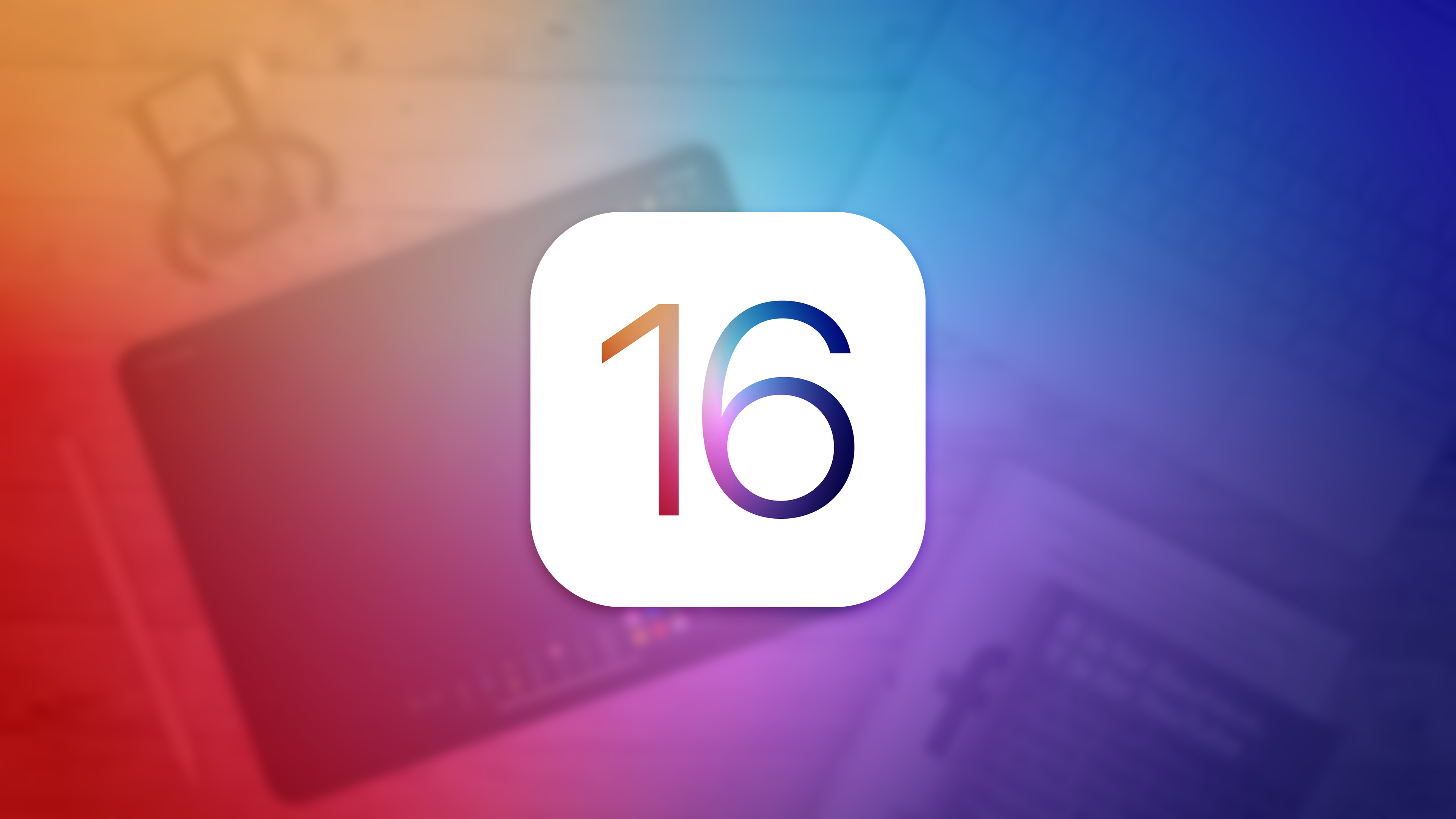 In the latest edition of his “Power On” newsletter, Gurman outlined his expectations for all of Apple’s upcoming operating systems, including ‌iOS 16‌, iPadOS 16, watchOS 9, tvOS 16, and macOS 13. Apple is reportedly planning to introduce changes to the Lock Screen with ‌iOS 16‌:Apple is planning major enhancements for the lock screen, including wallpapers that have widget-like capabilities.

With regards to iPadOS 16, Gurman expects “major changes to windowing and multitasking,” while tvOS 16 will purportedly gain “more smart-home tie-ins.”

Gurman expects the Messages app to gain “more social network-like functionality, particularly around audio messages.” The Health app is not expected to expand to iPadOS or macOS, though “plenty of new features” are said to be on the way that work with the iPhone and the Apple Watch.

watchOS 9 will allegedly include “significant improvements to watchOS that affect day-to-day operating and navigation,” alongside changes to Apple Watch faces and a new Low Power Mode.

macOS 13 will reportedly overhaul System Preferences to bring it more in line with iOS’s Settings app, including the settings being organized by app, as well as other redesigns for default apps. 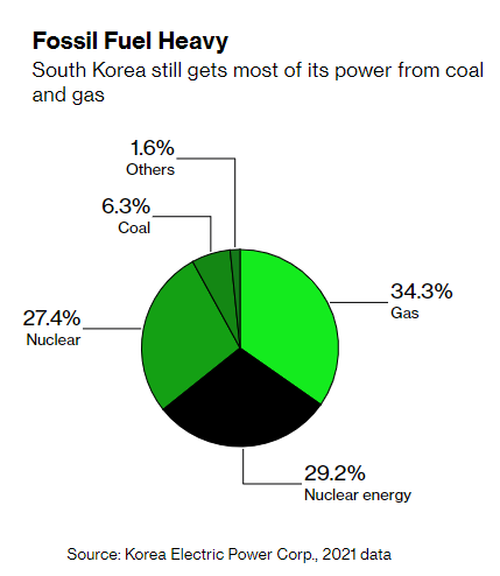