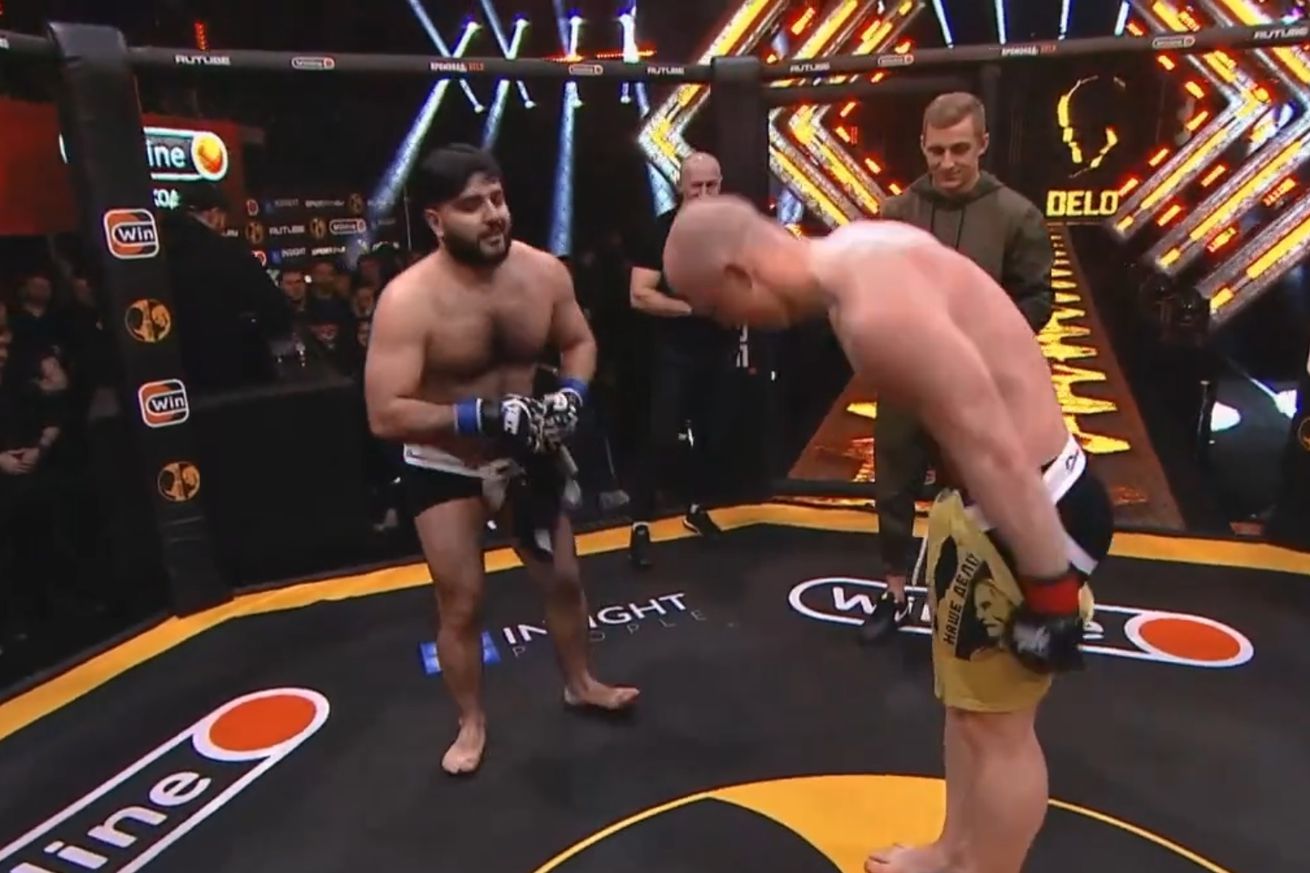 Normally, we like to build up to the most inexplicable weirdness of the week, but this time around we have a clip that’s just too delightful to save to the end.

UFC President Dana White has said in the past that he feels MMA has a similar global appeal to soccer, so I suppose it was only a matter of time until fighters adopted some of the rituals of their more famous footballing counterparts.

Ladies and gentlemen, I bring you the MMA version of a jersey swap.

From a recent Nashe Dolo (roughly translates to “Our Business”) event in Russia:

Alright, so as far as I can tell, Narek Simonyan is a stand-up comic and actor and his opponent JEKASEKSI is some sort of YouTuber and a musician. Suffice to say, they’re both showmen, and based on the following clip it looks like Simonyan might actually have some kind of wrestling background:

What we’re really here to talk about is what happened after the fight, which was both a wonderful show of sportsmanship and a complete disregard for sanitary practices. I’m not sure how long the fight lasted, but if it was longer than, oh, 10 seconds, I personally would not want to be swapping any kind of lower body clothing with another person. But you know what, that’s just me, that’s just something that I don’t enjoy.

Why stop there? They also could have swapped jock straps, right? In fact, I think the only thing that stopped them from swapping underwears is that they appear to be wearing the same pair, so what would the point of that be?

Listen, I know I’m being a spoilsport here and raining on a friendly and funny scene. But seriously, barf.

Speaking of sportsmanship, I don’t think Sergio Cossio did anything wrong here, but he definitely wasn’t kind to Edgar Delgado here either.

From the lightweight championship main event of Lux Fight League 22 on Thursday in Mexico City, Cossio made Delgado pay for not defending himself at all times as he blasted a rising Delgado with a clean knockout shot. I can see why some might take issue with him seemingly giving Delgado a chance to get up and then hitting him anyway, but unless the referee is issuing a formal reset and standing between the two fighters, then any legal attack is fair game.

Delgado was already in tough stepping into this fight on short notice for Roger Garcia after Garcia was involved in a car accident, so you can’t blame him for not being at his best. Let’s hope he rests up, gets another chance to fight soon, and has a little more situational awareness next time.

Lux Fight League 22 is available for replay on UFC Fight Pass, with the prelims free on Facebook.

The best knockout of the week may have taken place at Samurai Fight House 4 (free replay available on YouTube) in Buenos Aires. In an amateur bout, Julieta Martinez absolutely annihilated Brenda Oliva with a head kick just a few seconds into the second round.

Call me crazy, but this reminded me a little of Kaitlin Young’s classic KO of Miesha Tate.

A lofty comparison, but Martinez has earned her moment in the sun after that finish.

It turns out that Alexandar Terzic’s submission of Miladin Kolarski at ARMMADA 1 (free replay available on YouTube) in Kikinda, Serbia, was “just” an arm-triangle choke and not something more exotic. Somehow, I don’t think his opponent Miladin Kolarski cared about the difference as he went to sleep all the same.

At Fury FC 63 (also available on UFC Fight Pass), we had another sweet finish started off by a body shot as Cameron Graves put away UFC and The Ultimate Fighter: Latin America original Masio Fullen.

Not only was the body shot great, I actually loved that he followed up with non-stop punches even if they were all just hitting glove. Fullen was essentially done and sometimes it’s OK to do just enough to convince the ref to call for the stoppage.

Now for our regularly scheduled plea to get Viktor Kolesnik signed by a major promotion.

Viktor Kolesnik submits Mahmoud Abdel Razak with a ninja choke in the main event of MMA Series 51. Kolesnik moves to 22-6-1 with two of those losses to Nate Landwehr. Solid event today: 13 fights, 12 finishes, lots of submissions. In 3.5 hours. pic.twitter.com/9AcqTTiBzH

There’s the former M-1 featherweight title challenger snagging his fourth straight finish with a sweet ninja choke. Kolesnik has won six of his past seven fights and would be a welcome addition to any promotion’s 145-pound roster. While it’s certainly possible that Kolesnik, 26, is content fighting closer to home right now (and if so, that’s great!), he’s nearly 30 fights into his pro career and the time is now for him to be tested against a higher level of competition.

For context, his opponent at Saturday’s MMA Series show, Mahmoud Abdel Razak, entered the bout with a 2-2 record according to Tapology.

Kolesnik’s rival Nate Landwehr already got the call to the UFC. Maybe we can see a trilogy between them in the octagon.

On that same card, Ruslan Krainov hit a first-round Von Flue choke and you know the rule around here: You Von Flue, we got you.

Ahoua timed the punch perfectly and his footwork was so clean there that it’s difficult to believe this was his amateur debut. Watch how he catches Adrian Hayes coming in there. Why waste your strength swinging for the fences when you can let your opponent provide all the force and momentum?

Understandably, de Paula’s effort was overshadowed by Chidi Njokuani’s standing elbow at UFC Vegas 55, but there’s more than enough love to go around and de Paula deserves plenty for giving us another example of a finish that we don’t often see.

If you know of a recent fight or event that you think may have been overlooked, or a promotion that could use some attention, please let us know on Twitter – @JedKMeshew and @AlexanderKLee – using the hashtag #MissedFists. 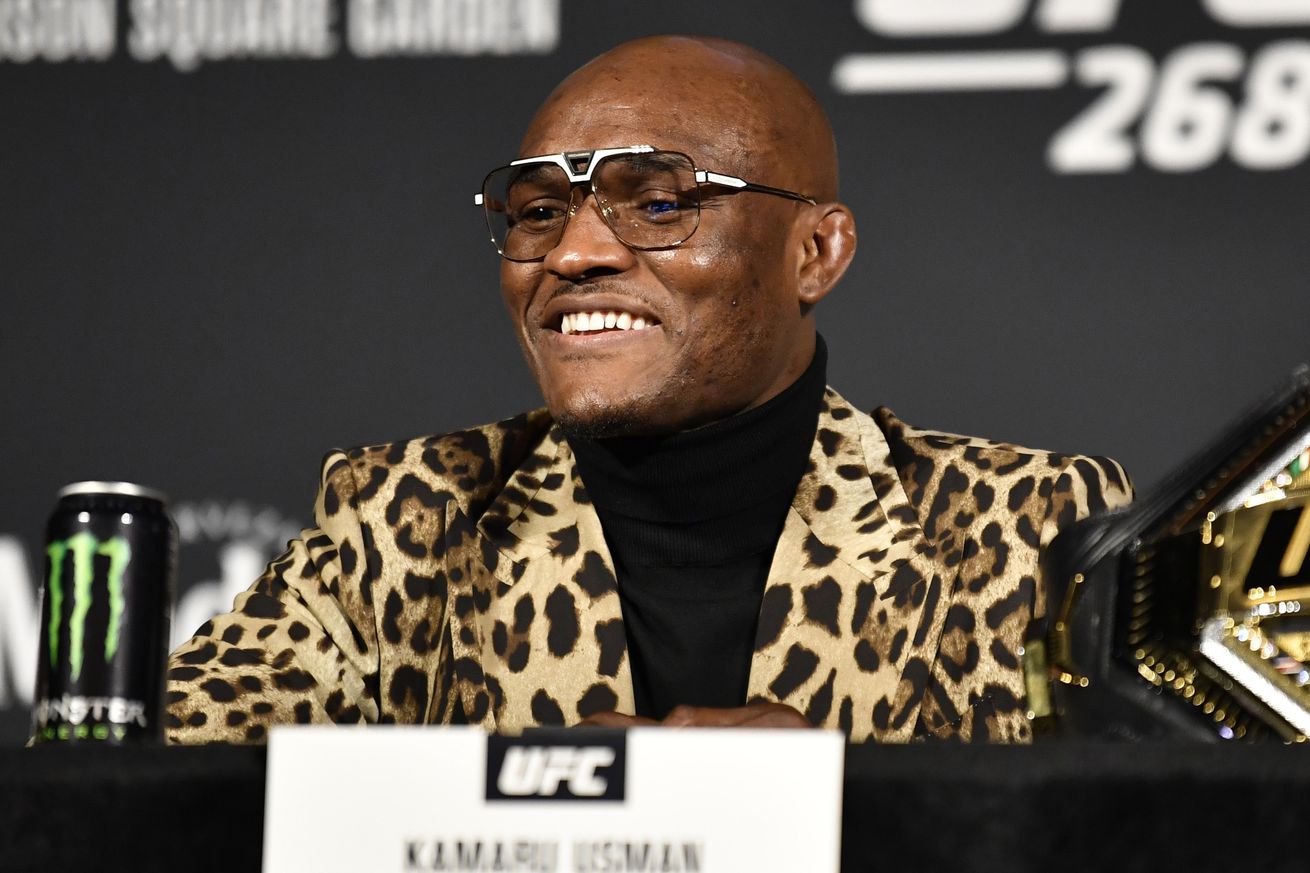 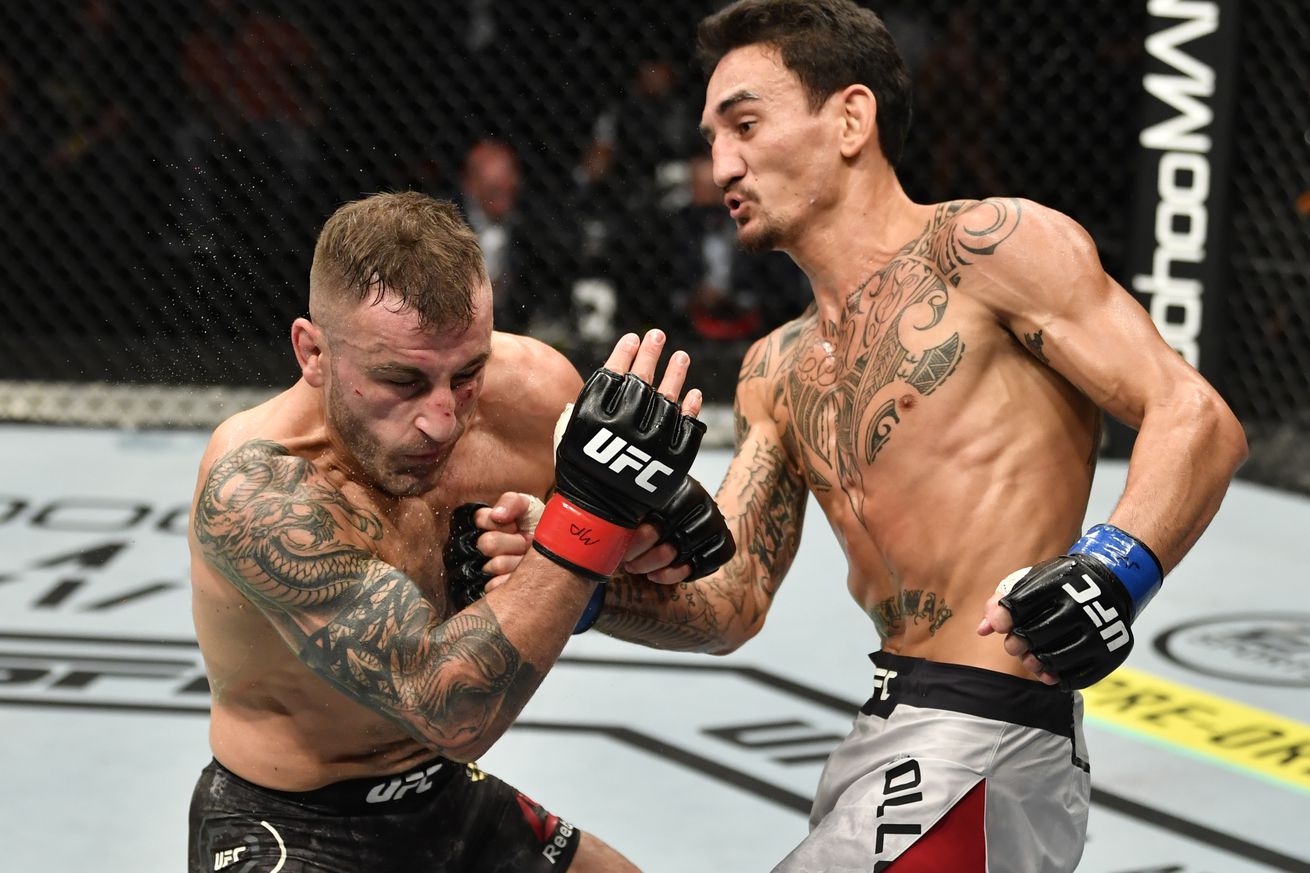