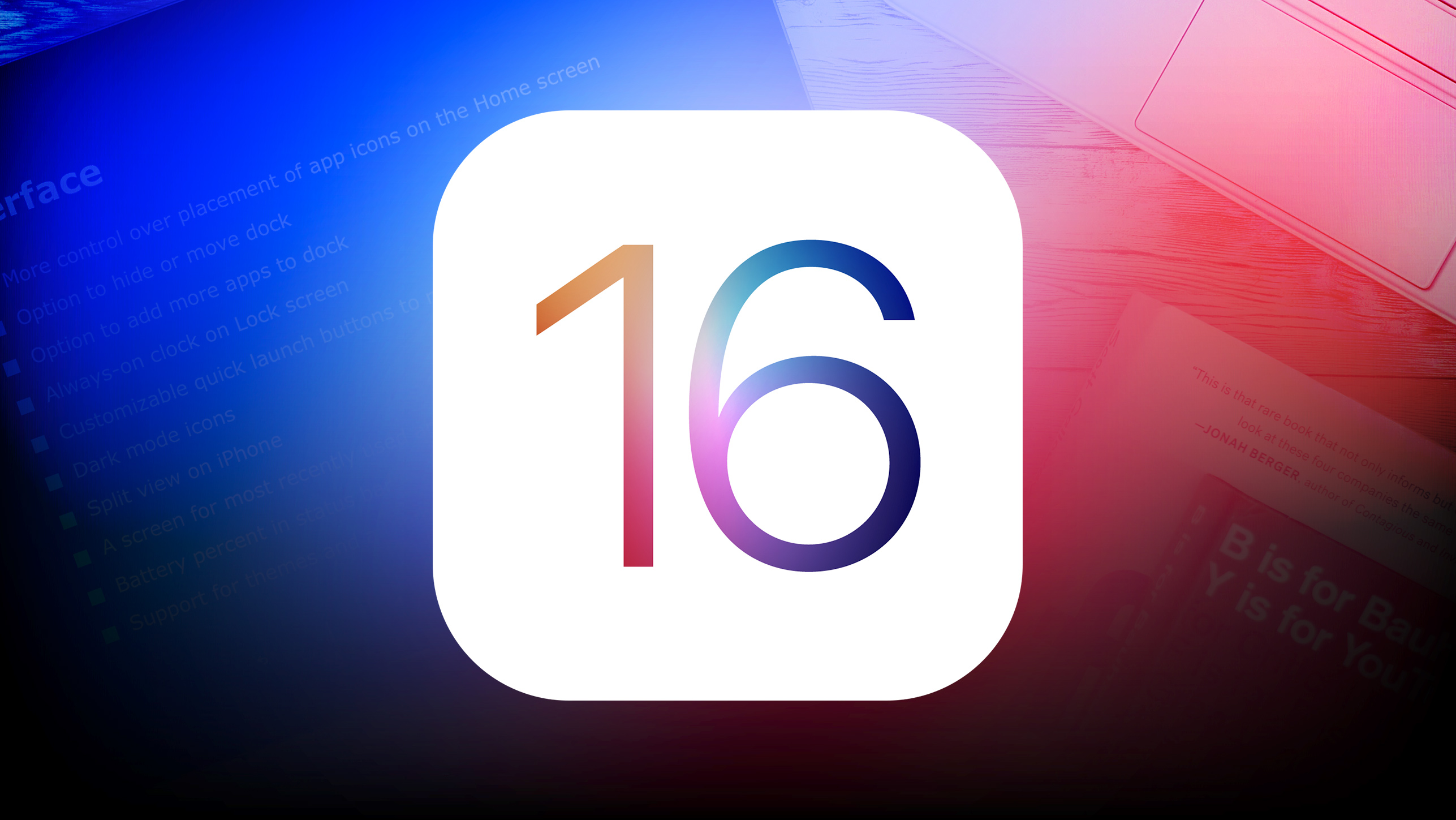 There’s just over a week to go until the 2022 Worldwide Developers Conference, which is one of the biggest Apple events of the year. We’ve heard surprisingly little about iOS 16 this year, so we’re in for some major surprises when June 6 rolls around.

As we wait for the keynote event, we thought we’d share some iOS 16 wishlist items from MacRumors readers, because who knows? We just might see some of these features in the next-generation version of iOS. Everything on this list is sourced from iOS 16 discussion on the MacRumors forums.

More control over placement of app icons on the Home screen

Option to hide or move dock

A screen for most recently used apps

Support for themes and a theme store

Clear all button for notifications

Option to delete all attachments in Messages

Scheduled sending and snooze in Mail

Equalizer settings for the Music app

Non-precise location sharing in Find My

Better organization in Settings, including submenu for third-party apps

Option to prevent a photo from being synced to all devices

Different ringtones for each SIM

Face ID authentication instead of CAPTCHAs

In years past, we’ve had early versions of iOS leak out, giving us a fairly good idea of what to expect. That’s not the case this year, and we only have a few details on what could be included in iOS 16.

The iPhone 14 Pro models won’t have a standard notch, which means we could see some minor design changes, and there are rumors about Health app improvements, such as a medicine management tool.

Unspecified notification updates are in the works, and we could see emergency satellite messaging features and updates related to car crash detection. iPadOS 16 might be getting new multitasking features, and we could also see support for services that Apple is working on, such as a hardware subscription service.

You can read a bit more about what might be coming in our dedicated iOS 16 roundup.

What Else Do You Want to See?

Hoping for suggestions that aren’t featured in our list? Let us know in the comments below.

This article, “iOS 16 Wishlist: Features MacRumors Readers Want to See in the Next Version of iOS” first appeared on MacRumors.com