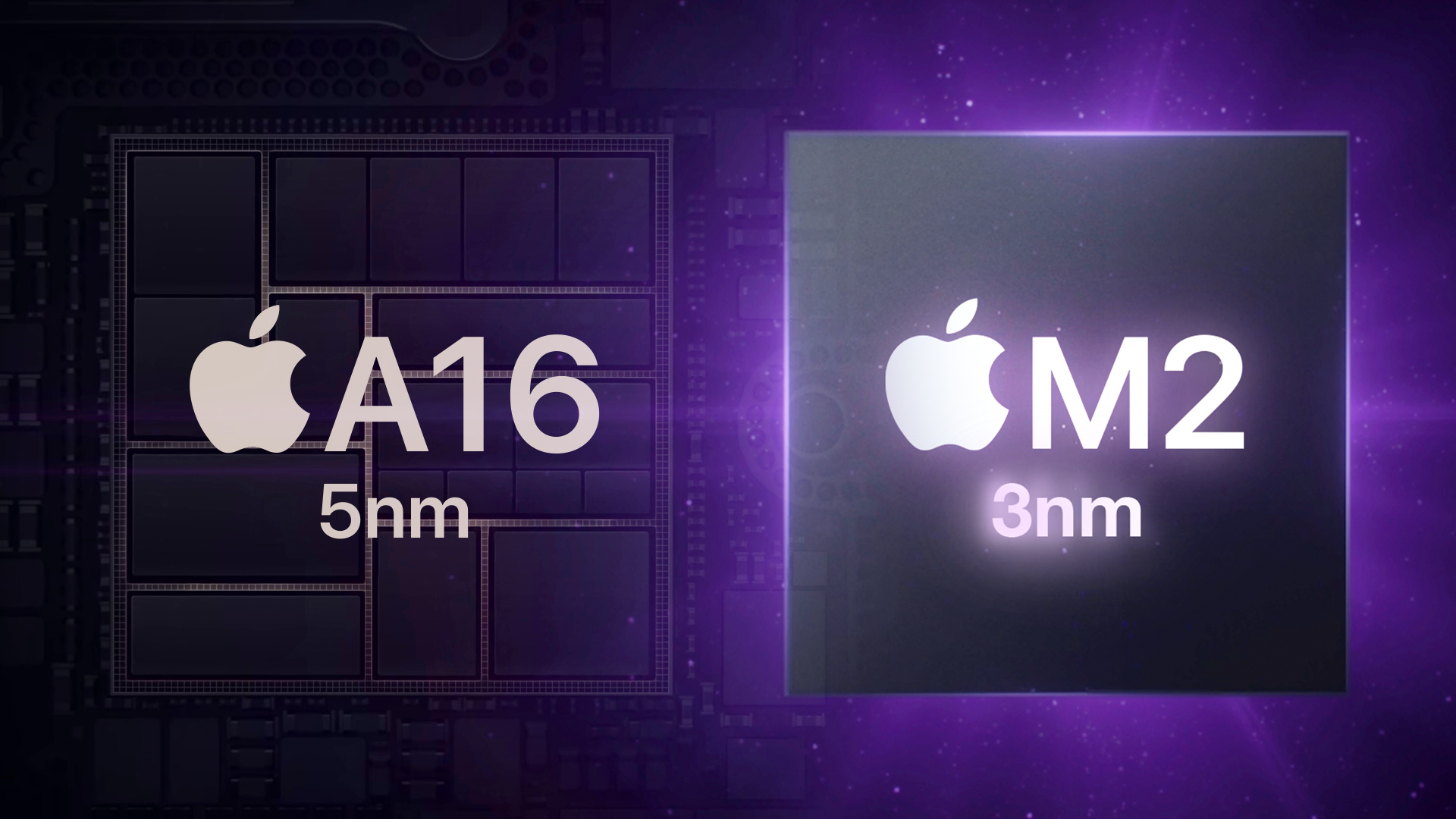 The “A16” chip for the iPhone will reportedly be manufactured with the same process as the iPhone 13’s A15 Bionic, with Apple saving a bigger performance leap for the “M2” chip designed for its next-generation Macs. Meanwhile, the company is working on a “final” M1 chip variant that uses more powerful cores from the A15, according to the leaker known as “ShrimpApplePro.”

In a thread on Twitter, ShrimpApplePro shared information from “a fairly reliable source” that purports to reveal Apple’s chip plans for the upcoming A16 and M2 chips, as well as the “final” variant in the M1 family of chips.

The A16 will reportedly be based on TSMC’s 5nm process, just like the A14, A15, and M1 chips. Previous reports have been unclear about whether the A16 will be fabricated with TSMC’s more advanced 4nm process, with an ambiguous report from DigiTimes claiming that Apple plans to use TSMC’s 4nm N4P process – but N4P is in fact an enhanced, third-generation version of the 5nm process. On the other hand, ShrimpApplePro said that the A16 will use TSMC’s N5P process. This suggests that the A16 may be less of a substantial upgrade than previously thought.

According to the information, the A16’s improvements will instead come from minor enhancements to the CPU, GPU, and memory. Mirroring a report from analyst Ming-Chi Kuo, ShrimpApplePro said that the A16 will specifically feature LPDDR 5 memory. LPDDR 5 memory is up to one and a half times faster and up to 30 percent more power-efficient than the LPDDR 4X memory paired with the A15 chip in the iPhone 13 and iPhone 13 Pro.

The M2 chip will apparently be the first Apple chip to make the jump to TSMC’s 3nm process, skipping 4nm entirely. The M2 is believed to be Apple’s first custom ARMv9 processor.

Apple is also said to be working on the “final SoC of M1 series,” featuring updated cores. The M1, M1 Pro, M1 Max, and M1 Ultra chips use energy-efficient “Icestorm” cores and high-performance “Firestorm” cores – just like the A14 Bionic chip. Apple’s final M1 variant will instead allegedly be based on the A15 Bionic, featuring “Blizzard” energy-efficient cores and “Avalanche” high-performance cores.

This final chip in the M1 family could be offered in the next-generation Mac Pro, which Apple explicitly teased earlier this year. Currently, Apple’s most powerful chip is the M1 Ultra, which is effectively a doubled-up version of the M1 Max with a 20-core CPU and a 64-core GPU. With the first Apple silicon Mac Pro, Apple is believed to be working on a chip that is even more powerful than the M1 Ultra. The M1 Ultra in the Mac Studio is already faster than the 28W Intel Xeon chip, so the Mac Pro will need to boast an even more extreme advance in performance.

Alternatively, if it is not for the Mac Pro, this new chip could be a variant of the standard M1 chip. Kuo said earlier this year that the 2022 MacBook Air would retain the M1 chip rather than feature the M2, so it is possible that ShrimpApplePro’s rumor relates to the entry-level M1 rather than the top-tier M1 variant in the Apple silicon Mac Pro, or something else entirely. Offering devices with an iteration of the standard M1 chip could help Apple buy time before releasing Macs with the M2 chip.

ShrimpApplePro was unsure about the final naming of the “A16,” “M2,” and the final M1 chip variant and said that the rumor should be taken with a pinch of salt.

This article, “Alleged Apple Chip Plans Suggest ‘A16’ Will Stick With 5nm, ‘M2’ to Make Jump to 3nm Instead” first appeared on MacRumors.com