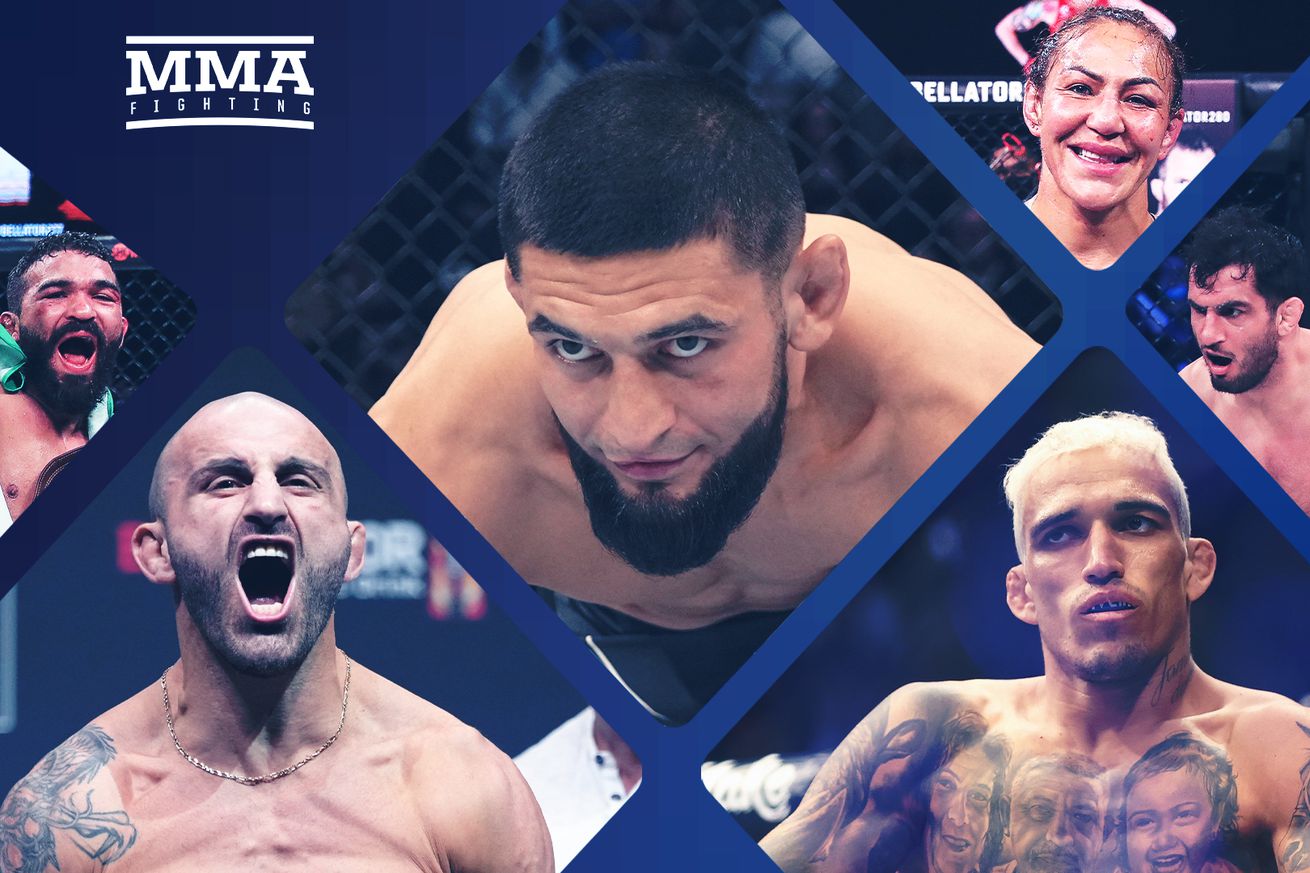 With the UFC, Bellator, PFL, and other major North American MMA organizations on an off-week, rather than debate open scoring and the same old topics, the MMA Fighting crew is doing something a little bit different.

This week on an all-new edition of BTL, host Mike Heck is joined by Jed Meshew and Alexander K. Lee to draft their 2022 all-star teams — which will be based on what has transpired throughout the year thus far. Selections will take place in all weight classes, men and women, as the panel shines a positive light on the mid-year accomplishments throughout the sport, which includes surging contenders such as Khamzat Chimaev, and new champions such as Deiveson Figueiredo, Carla Esparza, and others.

If you miss the show live, you can listen to the podcast version, which will be found below and on Apple Podcasts, Google Podcasts, Spotify, Stitcher, or wherever you get your pods. 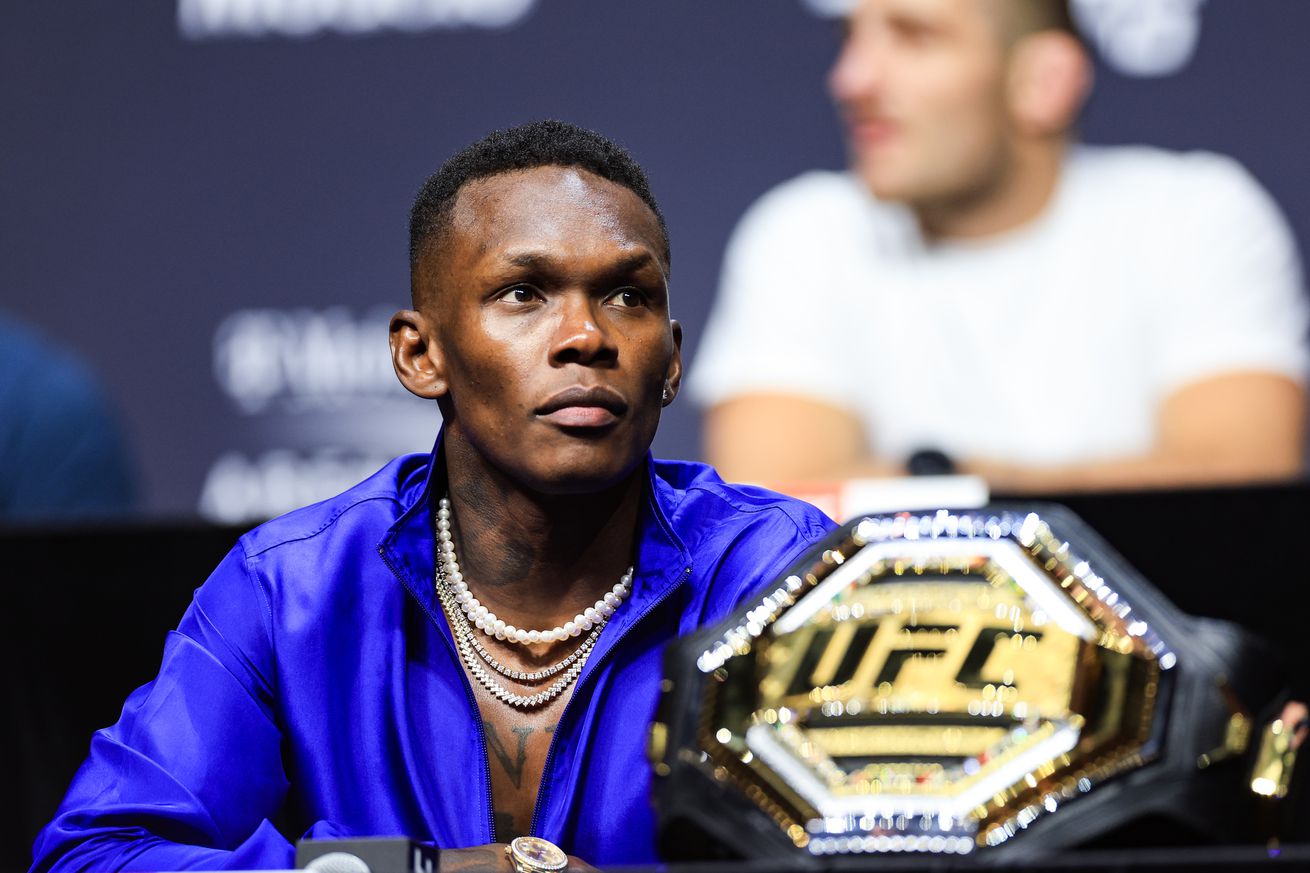 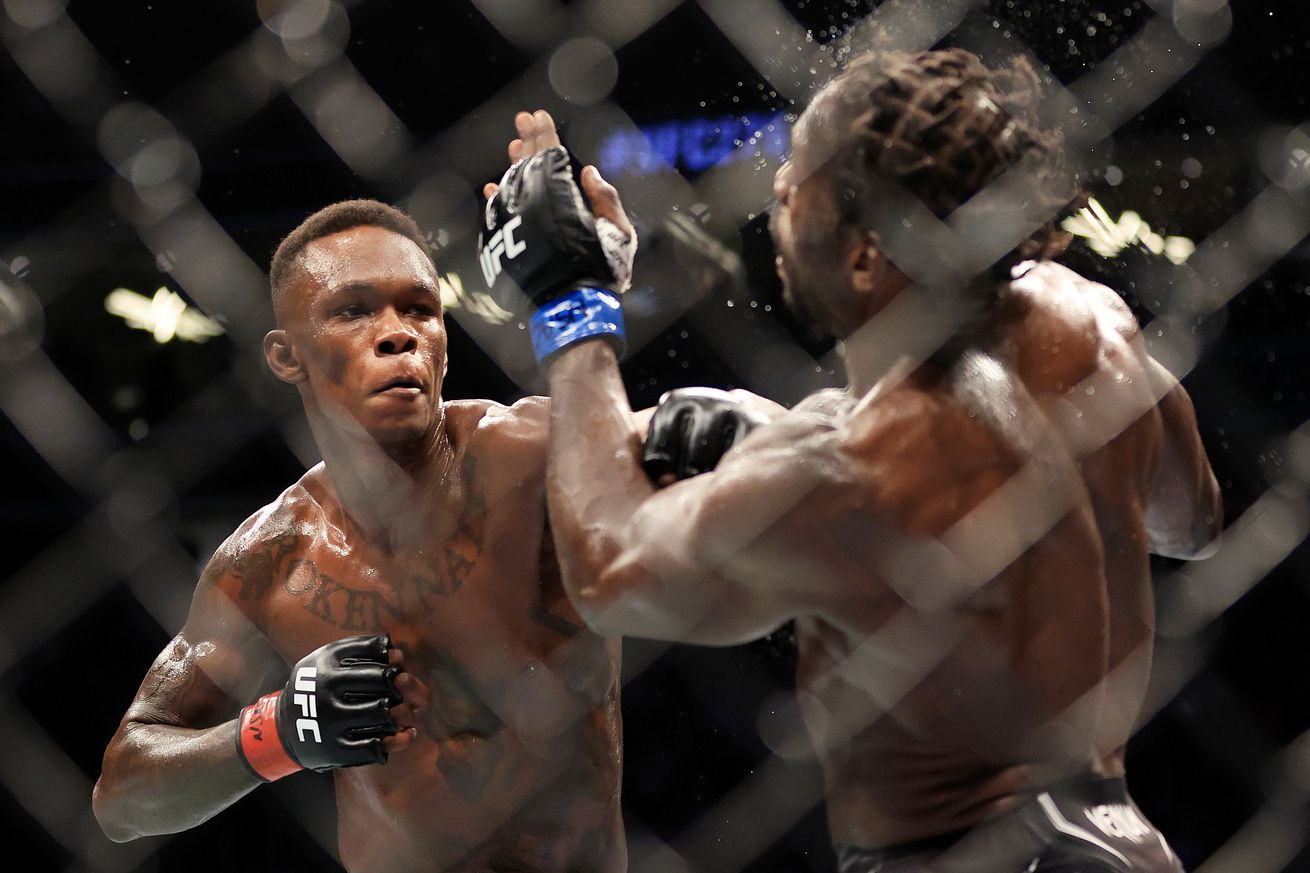 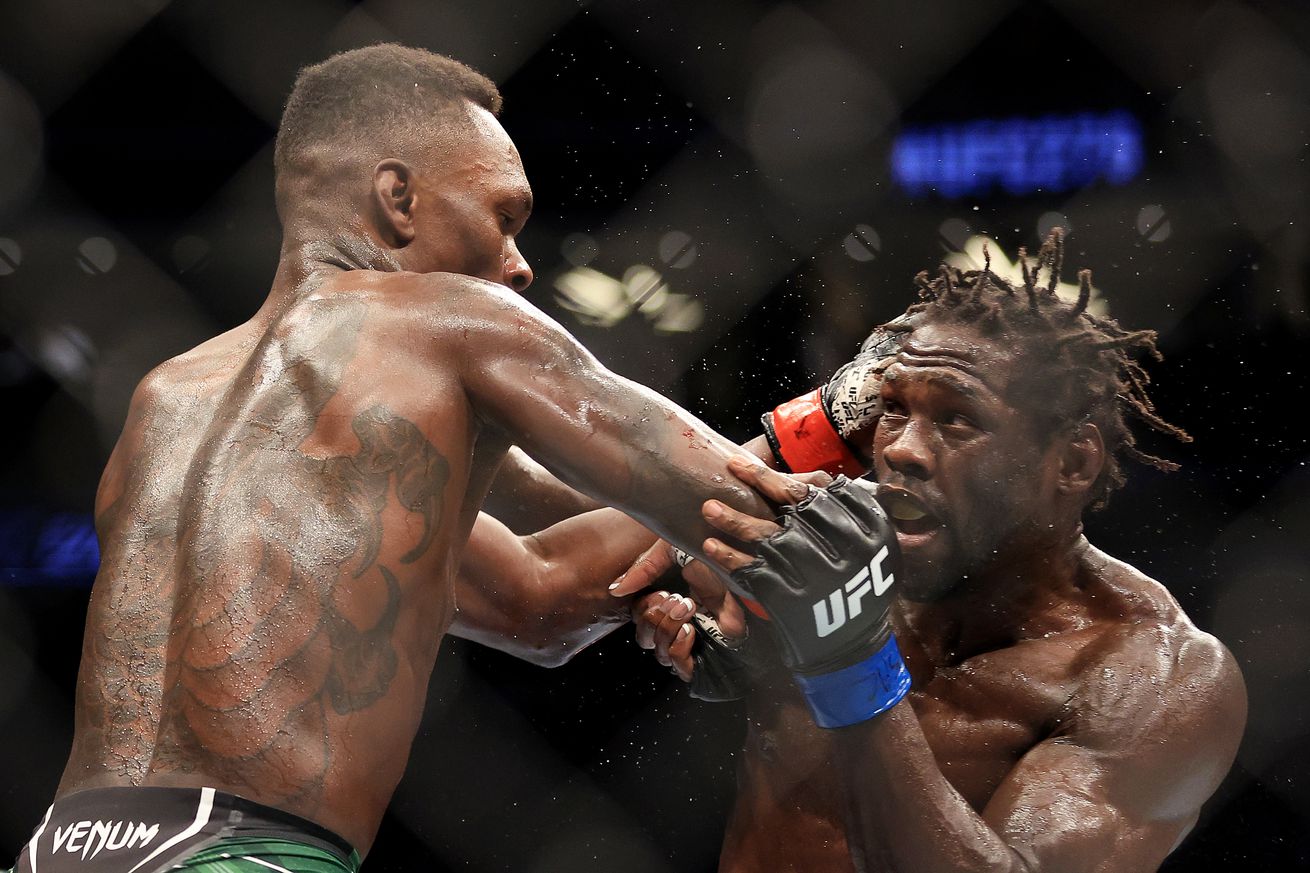 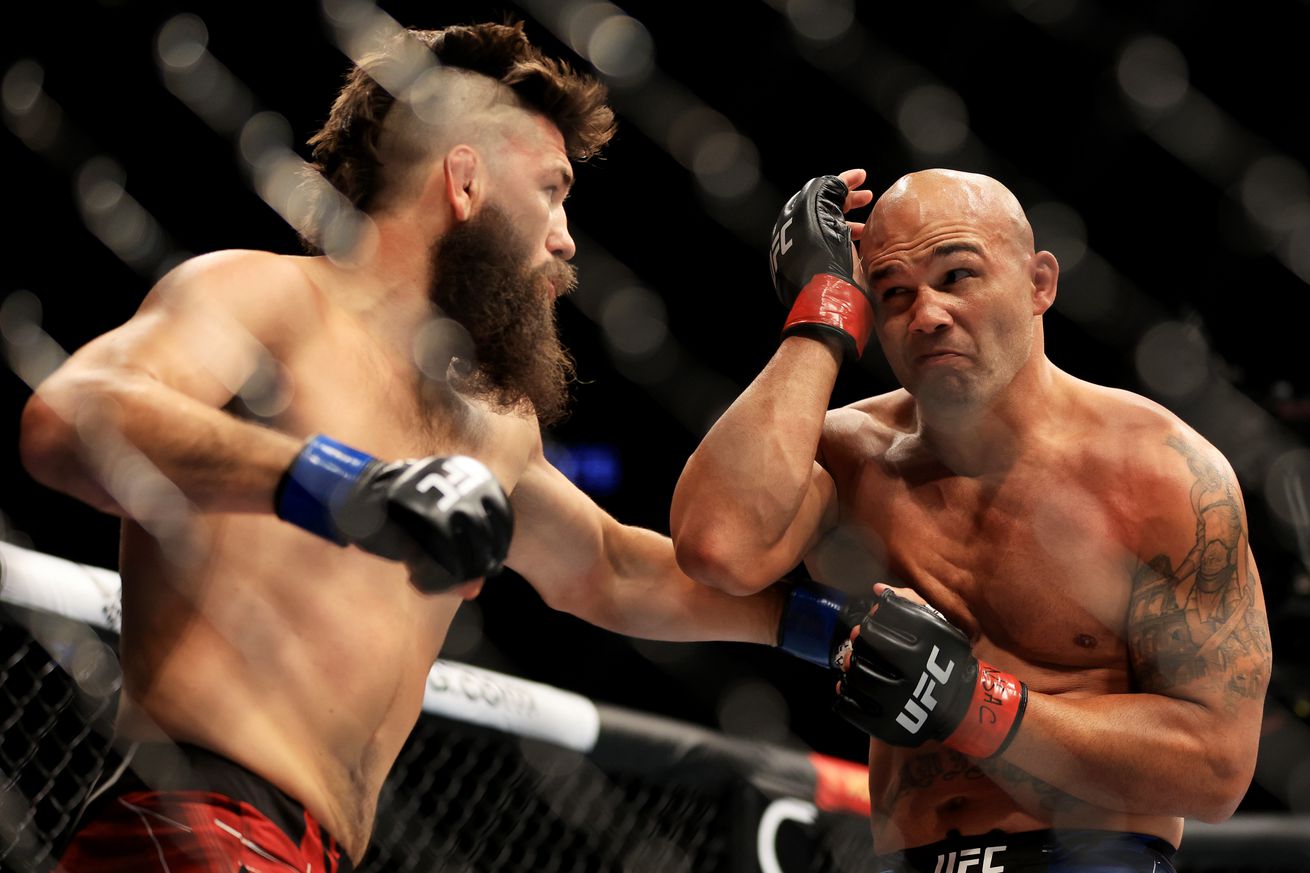