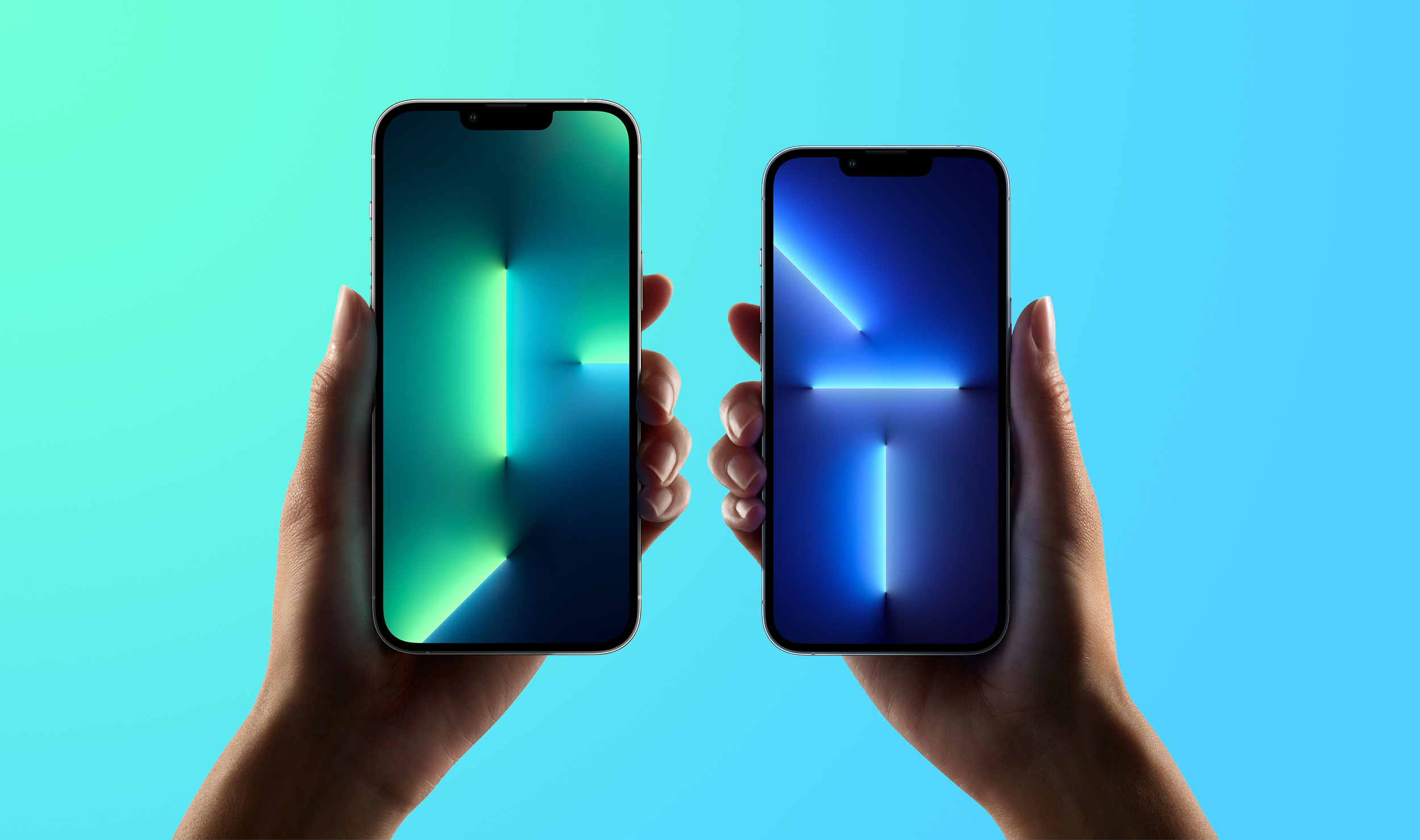 The iPhone 14 Max is currently behind schedule by around three weeks, according to Haitong International Securities analyst Jeff Pu.

Yesterday, Nikkei Asia reported that at least one ‌iPhone 14‌ model was three weeks behind schedule due to the impact of lockdowns on Apple’s supply chains in China, but it was not clear which ‌iPhone 14‌ model this related to. Now, Pu has clarified that the model in question is the ‌iPhone 14‌ Max, Apple’s upcoming iPhone that is expected to bring a larger, 6.7-inch display size to its non-Pro line of smartphones.

Pu explained that the delay for the ‌iPhone 14‌ Max has specifically been caused by Pegatron stopping production during Shanghai’s latest lockdown. The ‌iPhone 14‌ Max is not expected to enter mass production until late August, likely just weeks before the new ‌iPhone‌ lineup is unveiled at a September Apple event.

Currently, all four ‌‌iPhone 14‌‌ models are believed to be in the engineering verification test (EVT) phase of development, according to Nikkei‘s sources. Normally, all new ‌‌iPhone‌‌ models complete the EVT and move on to the verification stage by the end of June. Following the development phase of new iPhones, Apple’s main assemblers, Foxconn and Pegatron, enter a phase known as new product introduction (NPI) during which the manufacturing process is sketched out for the latest designs. NPI is followed by several final verification processes before mass production begins.

Apple reportedly told suppliers to speed up product development efforts to make up for the lost time before the delay affects the typical manufacturing schedule, which could impact initial production volumes of the ‌‌iPhone 14‌‌ lineup more broadly. Similarly, it emerged earlier this month that Apple told Foxconn to start recruiting workers to assemble iPhone 14 models earlier than usual amid fears that China’s lockdowns could lead to short supply or delays later in the year.