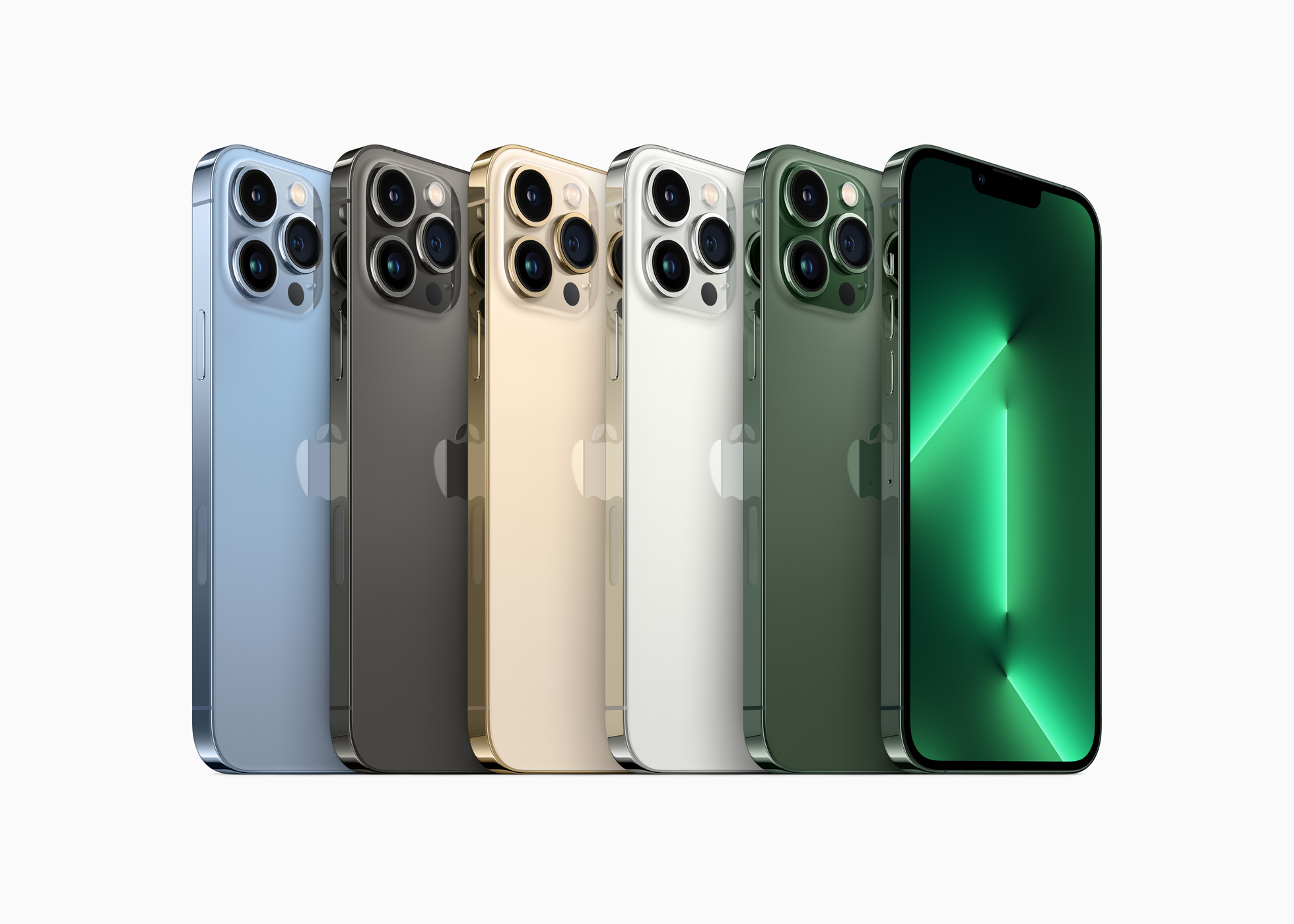 Apple plans to produce roughly 220 million iPhone units in 2022, a production target that is mostly unchanged from the previous year despite supply chain constraints and expected high demand for new iPhones this fall, Bloomberg reports.

Apple has reportedly told its suppliers that it still wants to make up to 220 million ‌iPhone‌ units this year, a target that is less than what market experts were expecting. Driven largely by the new iPhone 14 models expected in the fall, analysts were expecting a production target closer to 240 million units, according to the report.

The company is asking suppliers to assemble roughly 220 million iPhones, about the same as last year, according to people familiar with its projections, who asked not to be named as they’re not public. Market forecasts have hovered closer to 240 million units, driven by an expected major update to the iPhone in the fall. But the mobile industry has gotten off to a difficult start to the year and production estimates are down across the board.The unchanged target from 2021 comes despite Apple’s struggles with meeting the demand for existing products. Multiple products, including the company’s latest Macs, remain back-ordered for several weeks if not months due to supply chain woes fueled by COVID-19 lockdowns and restrictions.

This fall, Apple is planning to unveil the ‌iPhone 14‌ lineup with an updated design, better cameras, performance, and more. The 2022 iPhones are expected to be a larger update than the iPhone 13 series this past fall, which brought minor updates to the cameras, improved display technology, and a new chip. Learn more about what Apple has planned for the ‌iPhone 14‌ with our roundup.