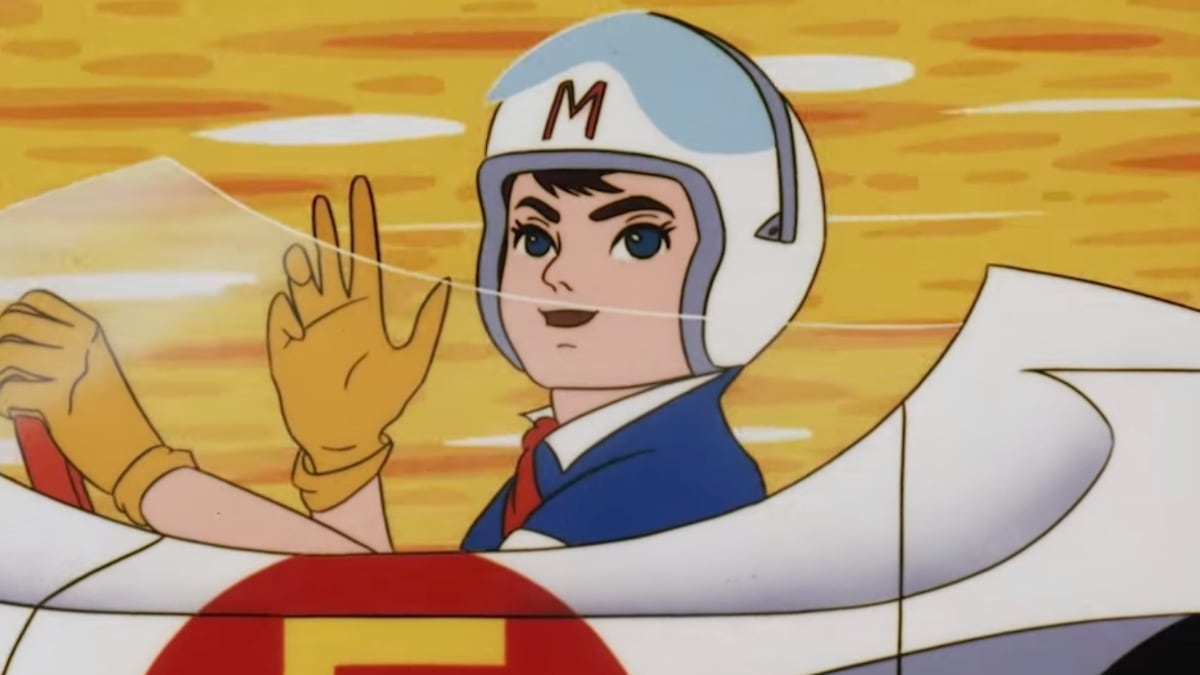 Apple has picked up a live-action “Speed Racer” series for Apple TV+, reports Variety. The series has reportedly been in the works for years now, and will be executive produced by J.J. Abrams.

“Speed Racer” is a Japanese automobile racing media franchise that originated in 1966 as a manga, and it was then adapted into an anime in 1967. It follows the adventures of titular character Speed Racer and his Mach 5 car. He has a team featuring his father, Pops Racer, his little brother Spritle, his pet chimpanzee Chim-Chim, and his girlfriend, Trixie.

The series will be written by Ron Fitzgerald and Hiram Martinez. Fitzgerald is known for his work on shows that include “Perry Mason,” “Westworld,” “Weeds,” and “Friday Night Lights,” while Martinez has worked on “The Last Ship,” “Snowpiercer,” and “Get Shorty.”