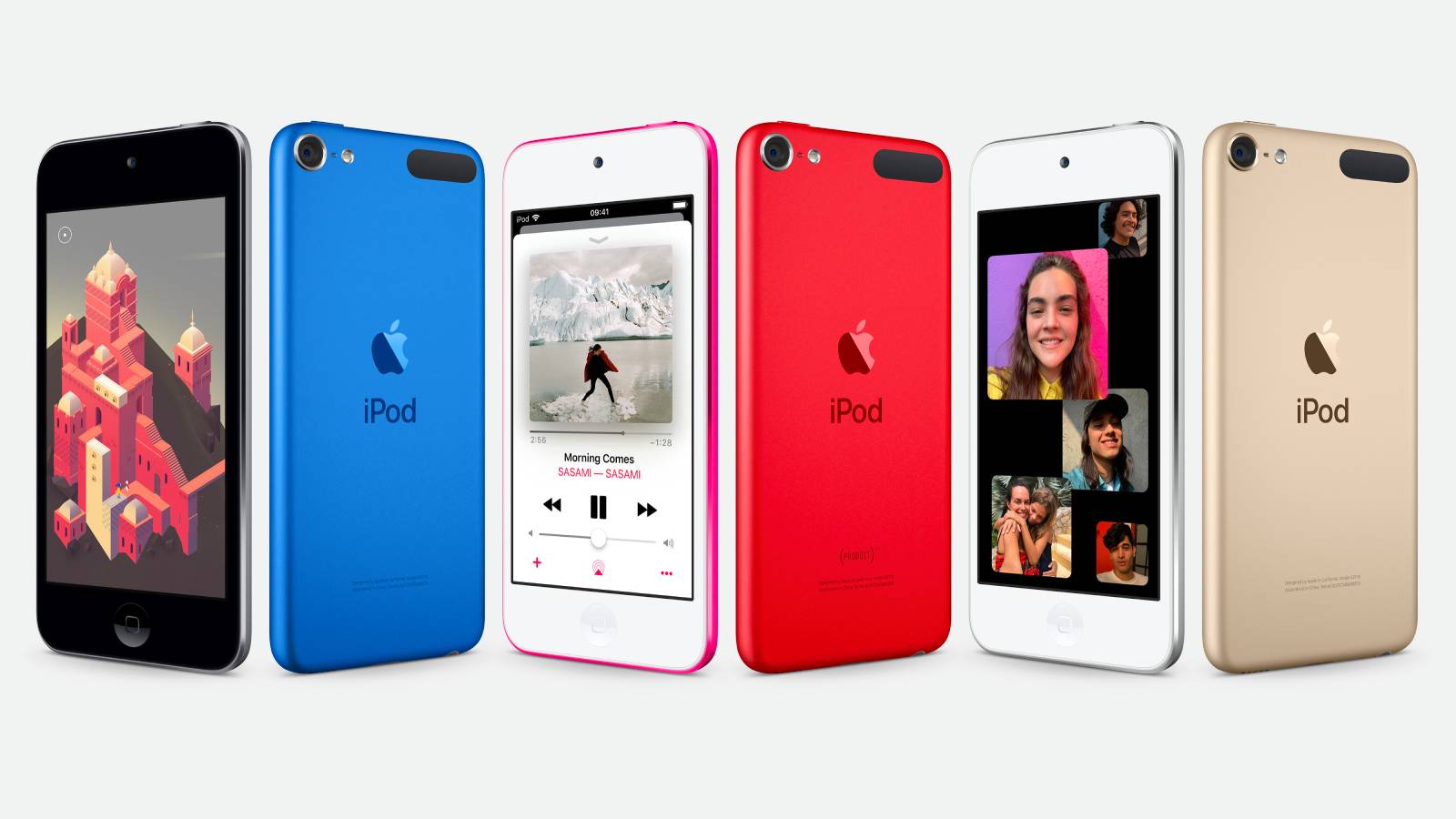 A few weeks after Apple announced it is discontinuing the iPod touch, the company has started to remove the device from its website in some countries.

It is no longer possible to access the iPod touch’s product page on Apple’s website in countries such as Canada, Belgium, Finland, France, Germany, Italy, Spain, Singapore, South Korea, Sweden, Switzerland, and many others. The page is still live in some countries, including the United States, but inventory is either sold out or very limited.

Apple had already relegated the iPod touch to the footer of its website following a redesign last year, and the device being removed entirely now in some countries signals that the end is near for the last iPod model in Apple’s history.

It may still be possible to find the iPod touch at select Apple Store and Apple Authorized Reseller locations while supplies last, but inventory is very limited by this point. The seventh-generation iPod touch was released in May 2019 and features a 4-inch Retina display, an A10 chip, and a classic Home button without Touch ID.

First introduced in October 2001, the iPod is one of Apple’s most iconic products, but the device’s discontinuation became inevitable given the wide array of Apple products that can play music, including the iPhone, iPad, Apple Watch, HomePod mini, and more.

(Thanks, exDeveloper and Thomas GS!)

This article, “iPod Touch Removed From Apple’s Website in Some Countries After Being Discontinued” first appeared on MacRumors.com