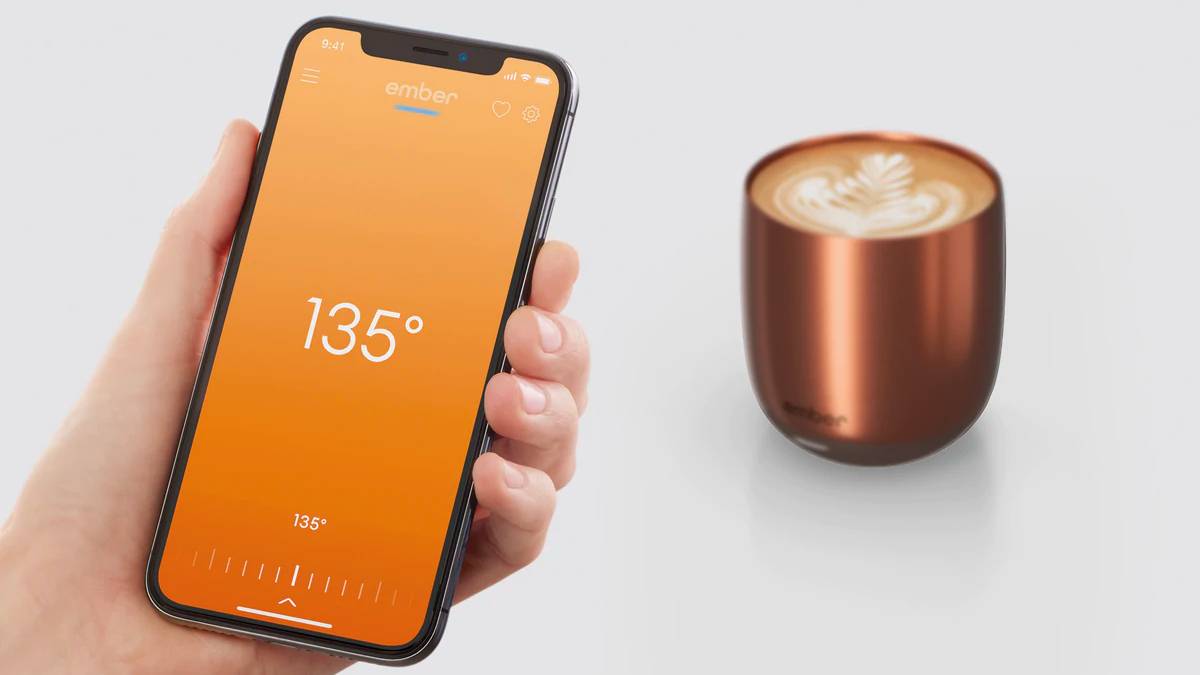 Ember this week expanded its lineup of temperature-controlled mugs with a new 6-ounce Ember Cup designed for espresso-based drinks such as cappuccinos, cortados, and flat whites. Ember Cup pricing starts at $99.95 in the United States, making it the cheapest option in the Ember lineup, but it is also quite small.

With a built-in battery, the Ember Cup keeps your coffee or other hot beverage at your desired drinking temperature for up to 90 minutes, or for as long as necessary when placed on the included charging coaster. The cup can be connected to an iPhone via Bluetooth, allowing it to be controlled with the Ember app to set your preferred temperature between 120°F and 145°F, preset temperatures based on drink type, and more.

When used without a smartphone, the Ember Cup keeps beverages at 135°F by default. A smart LED on the bottom of the cup indicates when the beverage has reached the desired temperature, which is then maintained by the cup.

While the Ember Cup is the most affordable Ember model today, it is worth noting that the original Ember Mug used to start at $79.95 when we reviewed it several years ago. Ember Mug pricing has since increased to $129.95 for the 10-ounce option and to $149.95 for the 14-ounce option. There is also an Ember Travel Mug available for $199.95.