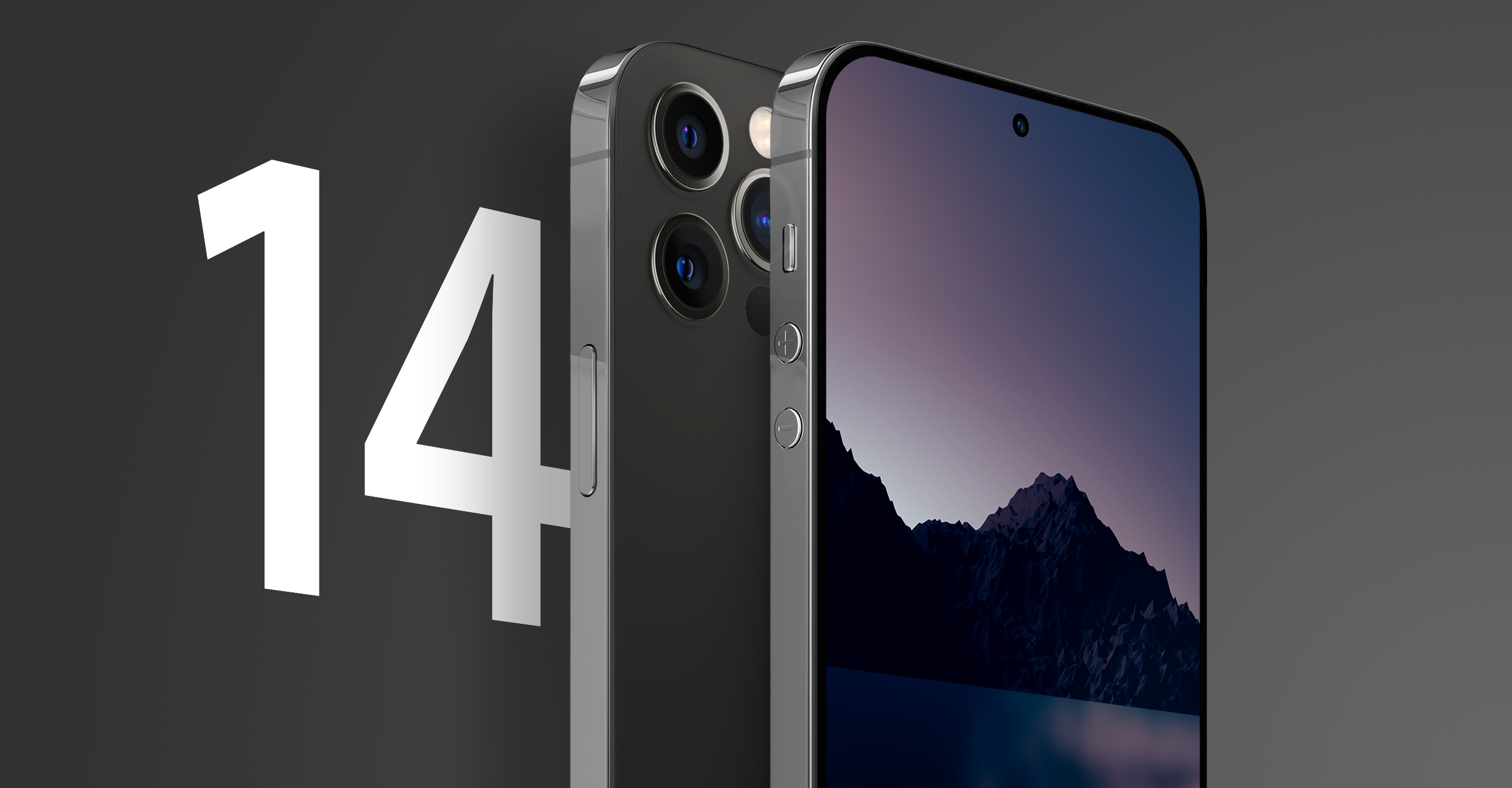 Development of at least one iPhone 14 model is three weeks behind schedule due to Chinese lockdowns and in a worst case scenario could impact initial production volumes, according to a new report today.

Despite an easing of restrictions, the impact of lockdowns beginning in late March in and around Shanghai is said to have had a lingering impact on supply chains, according to sources who spoke to Nikkei Asia.

“It is challenging to make up for the lost time. … Apple and its suppliers are working around the clock to speed up development,” said an executive with an Apple supplier, adding that the pace of reopening in Shanghai is “rather slow.”Apple has reportedly told suppliers to speed up product development efforts to make up for the lost time before the delay affects the typical manufacturing schedule, which could subsequently impact initial production volumes of the ‌iPhone 14‌ series.

It is not clear which model is being directly impacted by the delays caused by the lockdowns. Currently, all four ‌iPhone 14‌ models are in the engineering verification test, or EVT, stage of development, according to Nikkei‘s sources. Normally, all new ‌iPhone‌ models complete the EVT and move on to the verification stage by the end of June.

Following the development phase of the new iPhones, Apple’s primary assemblers Foxconn and Pegatron will enter into a phase known as new product introduction, or NPI, during which the manufacturing process is sketched out for the latest designs. NPI is followed by several verification processes before mass production begins, usually from around the end of August.

“If the development process can be sped up and proceed to the next level around the end of June or beginning of July, then it should still be possible to meet the mass production deadline of early September,” another person familiar with the matter said. “But it really depends on whether the process can accelerate soon.”Production is said to have been hampered by restrictions still in place in terms of living and travel in the greater Shanghai area. The operation of the entire supply chain in China hasn’t yet returned to normal, despite a relaxing of restrictions in Shanghai and its neighboring regions.

Chiu Shih-fang, a veteran supply chain analyst with the Taiwan Institute for Economic Research, told Nikkei the situation might not only affect the production but also new product development. “It would take at least one to two more months for the supply chain to recover,” added Chiu.

This article, “At Least One iPhone 14 Model Three Weeks Behind Schedule Due to China Lockdowns” first appeared on MacRumors.com