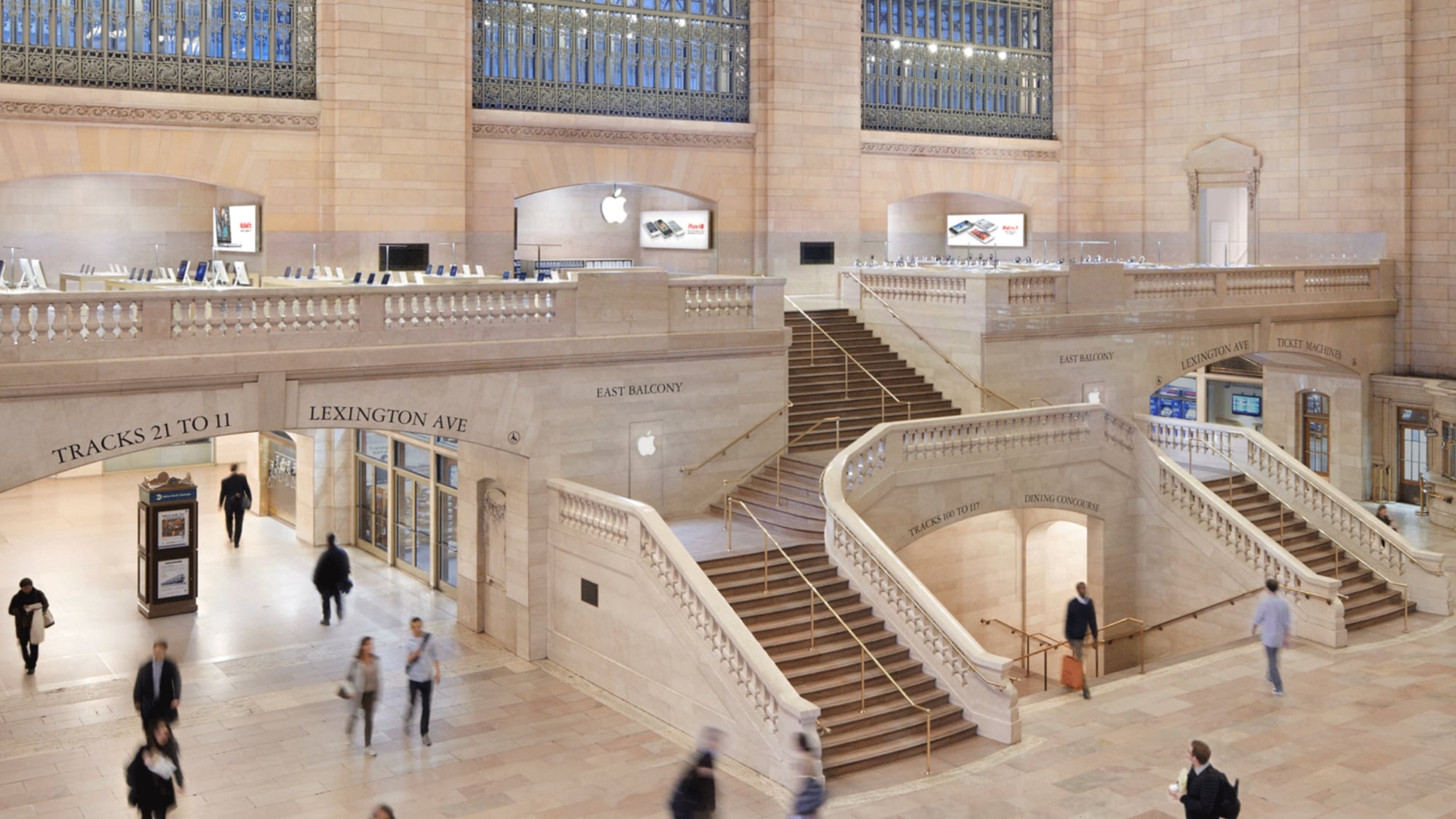 As multiple Apple Stores in the United States work toward unionization, Apple’s head of retail Deirdre O’Brien is aiming to thwart employee efforts through an anti-union video that was sent out to retail stores today.

Bloomberg shared details on the video, with O’Brien telling employees that unionization could slow workplace progress and could result in a soured relationship between Apple and its employees.

“It is your right to join a union – and it is equally your right not to join a union,” O’Brien said in the video. She said that employees should “consult a wide range of people and sources” to have a full understanding of what it would mean to “work at Apple under a collective bargaining agreement.”

O’Brien said that union organizations do not have an understanding of how Apple runs and may not be committed to employees as Apple is.”We have a relationship that is based on an open and collaborative and direct engagement, which I feel could fundamentally change if a store is represented by a union under a collective bargaining agreement,” she said. “And I worry about what it would mean to put another organization in the middle of our relationship. An organization that doesn’t have a deep understanding of Apple or our business, and most importantly, one that I do not believe shares our commitment to you.”She explained that implementing raises, bonuses, and other new benefits could take longer under a union situation, referencing bonuses that were provided to retail employees during the pandemic. A union would potentially limit Apple’s ability to implement “immediate, widespread changes,” and it could “make it harder for [Apple] to act swiftly to address things” that employees bring up.