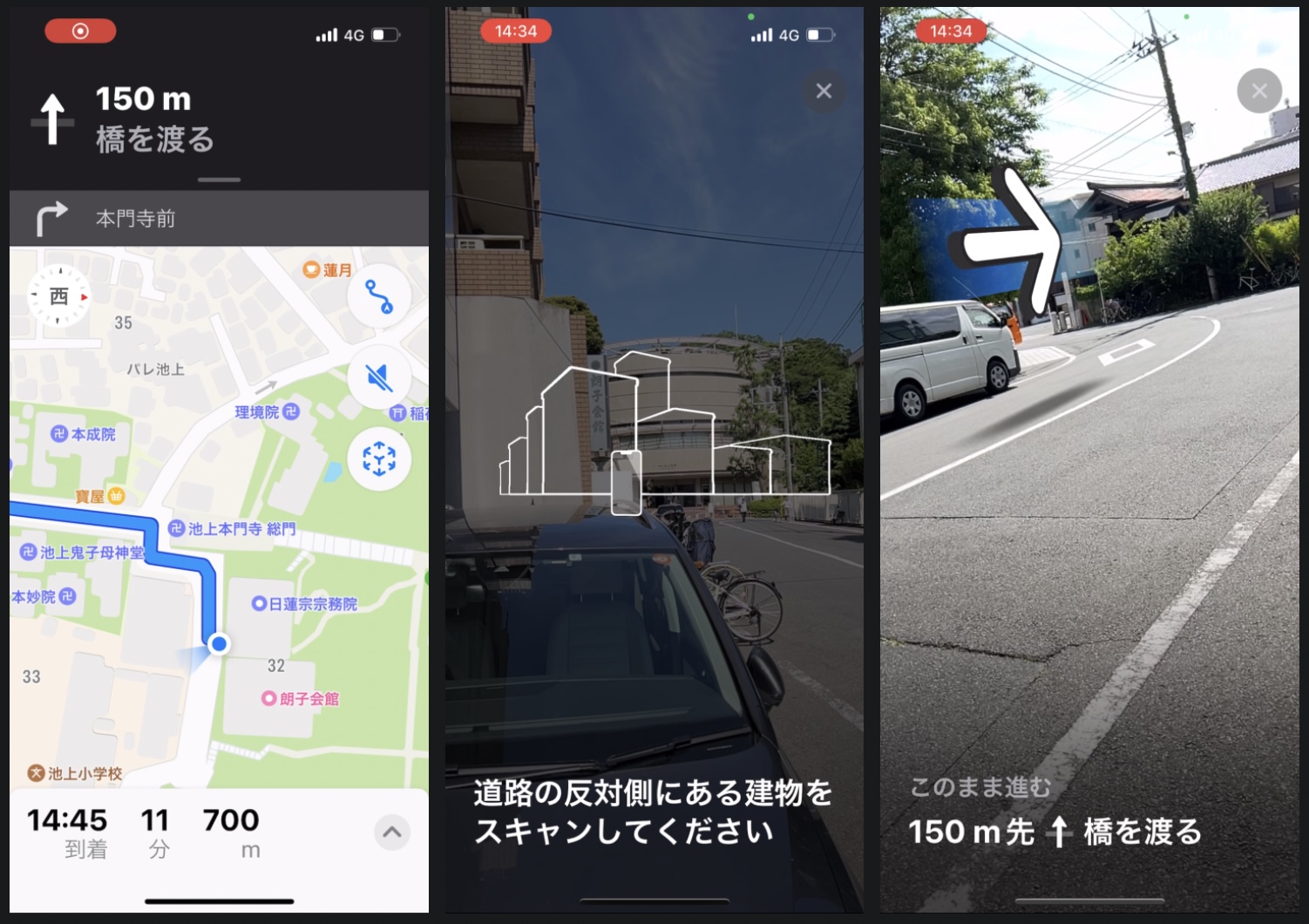 In iOS 15, Apple’s Maps app includes the ability to use augmented reality walking directions in some big cities, and today we learn that Tokyo has become the latest place that you can use it.

The AR mode can map walking directions onto the real world by using your iPhone‘s rear camera, making it easier to see where you need to go in built-up areas and reducing the need to look down at your smartphone as you move.

The feature’s availability in Tokyo was discovered by Ata Distance, who also says other Japanese city maps may have been updated beyond Tokyo, but it’s hard to know without being on the ground.

To initiate a walking route, ‌iPhone‌ users can raise their ‌device‌ and scan the buildings around them when prompted. The step-by-step directions will appear in the AR mode automatically, which should make it easier to get where you need to go, especially in situations where the directions are tricky.