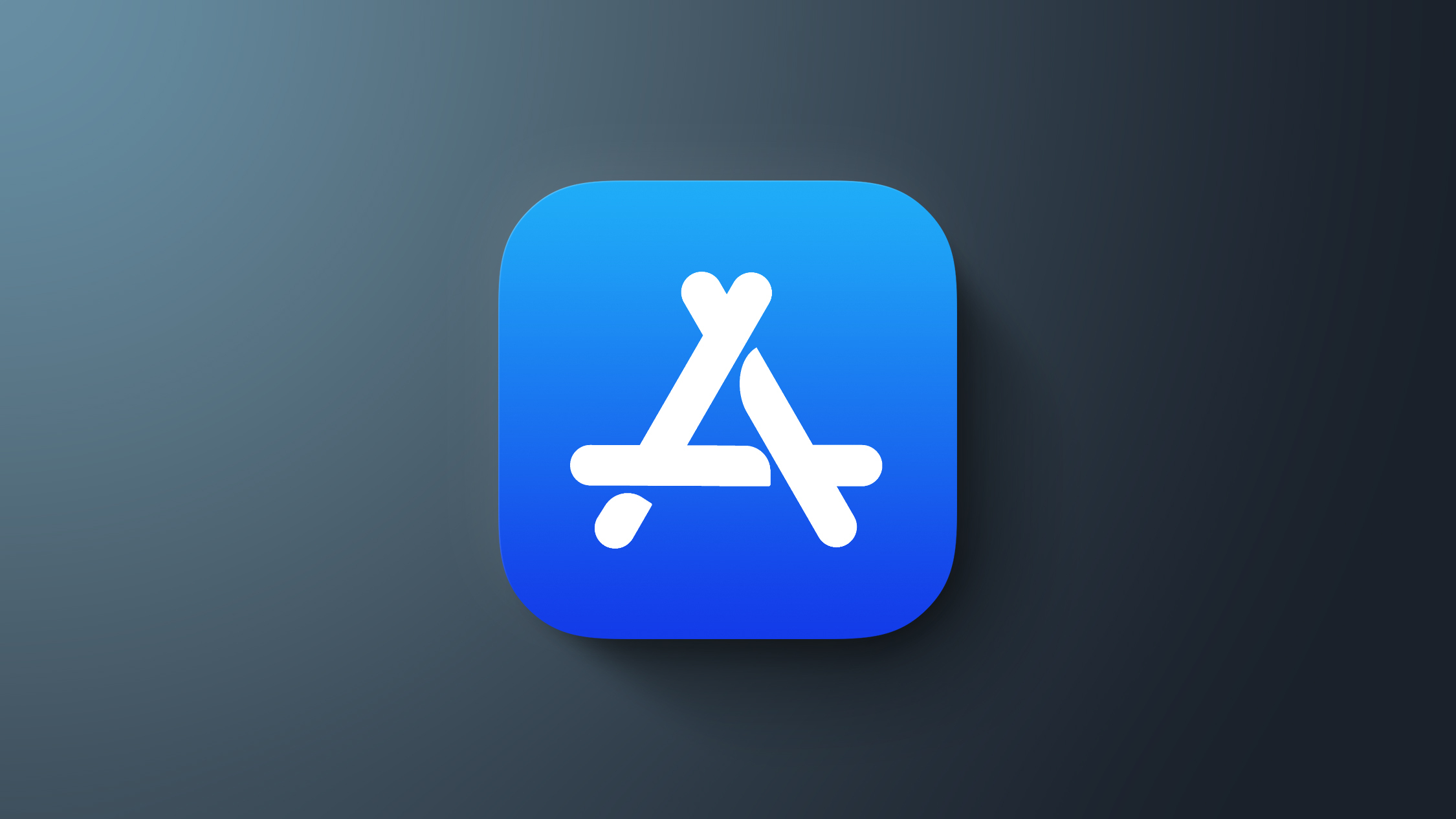 Apple today shared details on developer studies sourced from economists at Analysis Group (commissioned by Apple) and the Progressive Policy Group, with the reports aimed at highlighting the successes of small businesses and independent developers on the App Store.

Some of those small developers are earning more money because of the reduced commission implemented through the App Store Small Business Program in late 2020, but Apple and Analysis Group suggest there are other growth factors at work in addition to the lower commission rates. Small developers are eligible to pay 15 percent in ‌App Store‌ fees instead of the 30 percent that larger developers must pay, and that cut would represent a 21 percent increase in earnings, under the 113 percent total growth metric the study reports.

Among larger-scale developers who sold digital goods and services and earned more than $1 million in 2021, 45 percent were not on the ‌App Store‌ or had less than $10,000 in earnings in the prior five years, which Analysis Group suggests is indicative of the opportunities available to “nascent developers with innovative ideas.”

The second study from Progressive Policy Institute separately highlights the range of jobs that the iOS app economy has been responsible for creating, encompassing software development, sales, design, and more. The study suggests that the iOS ecosystem is responsible for 2.23 million jobs, including indirect and spillover jobs.

Apple says that the report from Analysis Group “paints a picture of a thriving and dynamic app ecosystem where opportunities and innovations have flourished,” and it is no surprise that Apple is eager to point out the successes of the ‌App Store‌ amid regulatory changes that are looming in the United States, Europe, and other countries.

U.S. government officials are considering the Open App Markets Act and the American Innovation and Choice Online Act, with the legislation aimed at allowing developers to use non-Apple App Stores and alternative in-app payment systems on iOS devices, changes that would impact Apple’s service revenue, and as Apple argues, the security of the iPhone.

The European Union is working on even more comprehensive legislation that would allow for the sideloading of apps, alternative payment systems, and that would require Apple to open up access to all hardware and software features on the ‌iPhone‌.