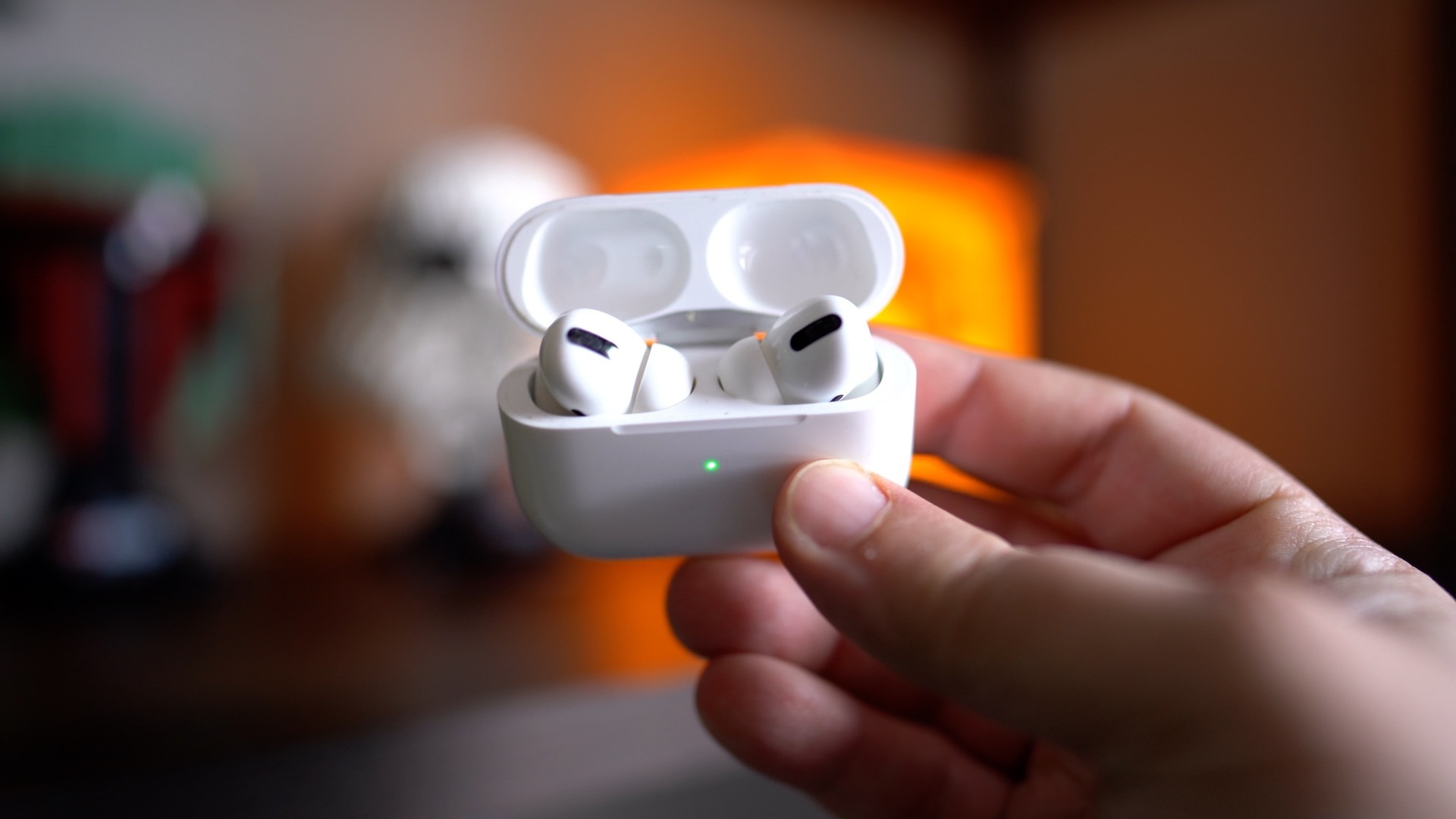 As Apple reportedly plans to switch the iPhone 15 and a number of its accessories to USB-C in the coming years, the upcoming second-generation AirPods Pro charging case will continue to feature a Lightning port, reliable Apple analyst Ming-Chi Kuo said today.

In a series of tweets, Kuo reiterated his past remarks that the second-generation AirPods Pro will launch in the second half of this year. In the last few weeks, information has emerged that Apple is testing USB-C for the iPhone 15 and its accessories, including AirPods, the MagSafe Battery Pack, and Mac keyboards/trackpads, which still feature the Lightning connector.

The upcoming ‌AirPods Pro‌ will not, however, mark the start of the transition towards USB-C for the AirPods line. “I predict the charging case of ‌AirPods Pro‌ 2 will still support Lightning, not USB-C,” Kuo said in a tweet. All of Apple’s AirPods, including the high-end $550 AirPods Max, feature a Lightning connector for charging.

The second-generation ‌AirPods Pro‌ will be the first update to the ‌AirPods Pro‌ since their launch in 2019. The new models are expected to feature a new design that gets rid of the stem for an all-ear design, similar to the Beats Fit Pro. Health tracking capabilities, as well as an improved charging case and audio quality, are also expected. For everything we know about the upcoming ‌AirPods Pro‌, see our guide.