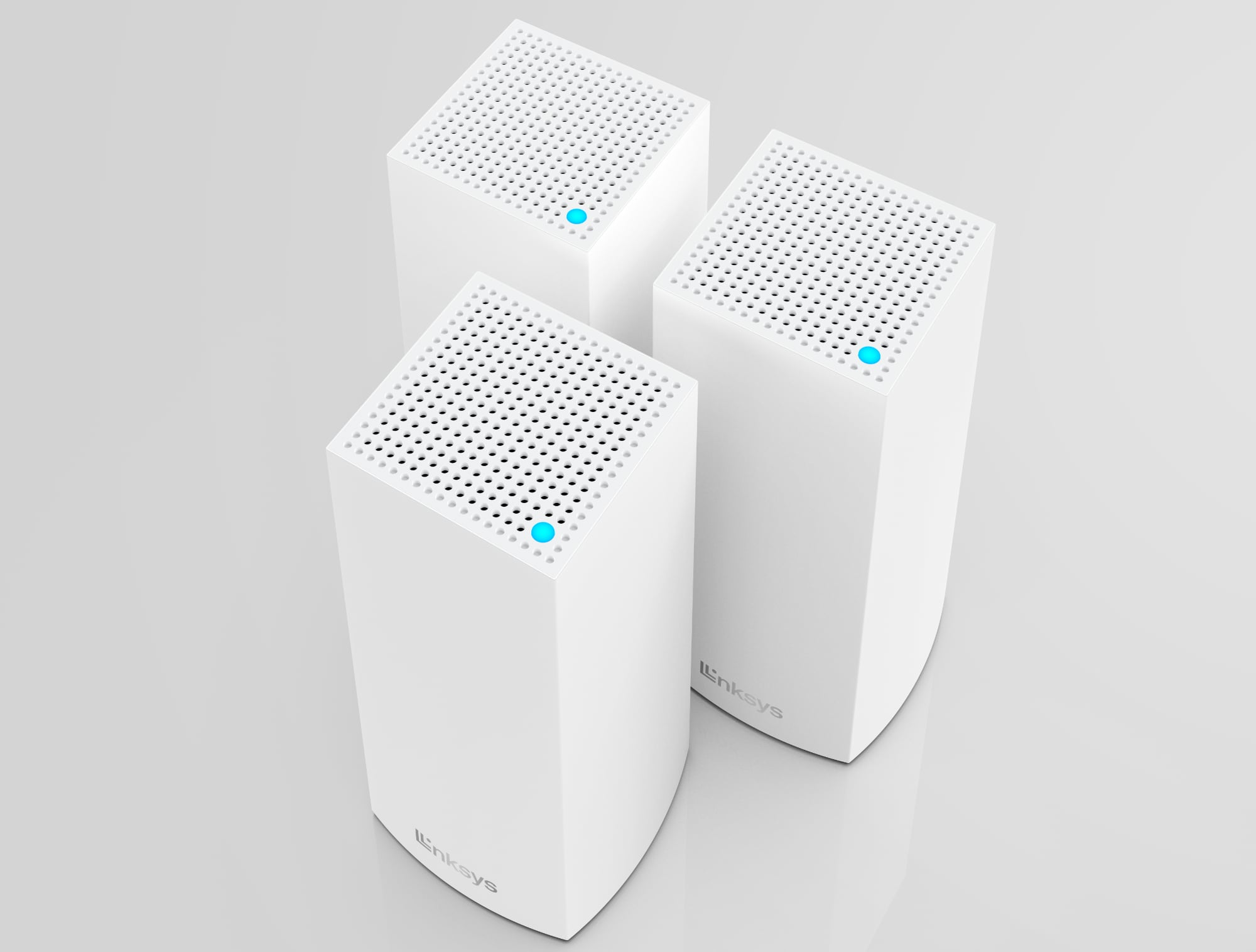 The Linksys Atlas 6 is a whole-home mesh wireless system that Linksys says is ideal for hybrid work, online gaming, 4K TV streaming, and more, and that the router is designed to be used with internet service plans that offer up to gigabit speeds.

Each node has three 1GBbE Ethernet ports for connecting to devices, and the system comes in three configurations. The Atlas 6 can be managed with the Linksys app, and it is a mesh system so it can be adjusted with a different number of nodes.

The Hydra 6 is slightly more expensive at $180, and it is a WiFi 6 dual-band mash router that is aimed at delivering faster, more robust, and more reliable connections, according to Linksys.

It too is designed for service plans up to a gigabit, and nodes have four 1GbE Ethernet ports for wired connections. Linksys also plans to begin selling the Hydra 6 in early summer, and both systems will be available from the Linksys website.