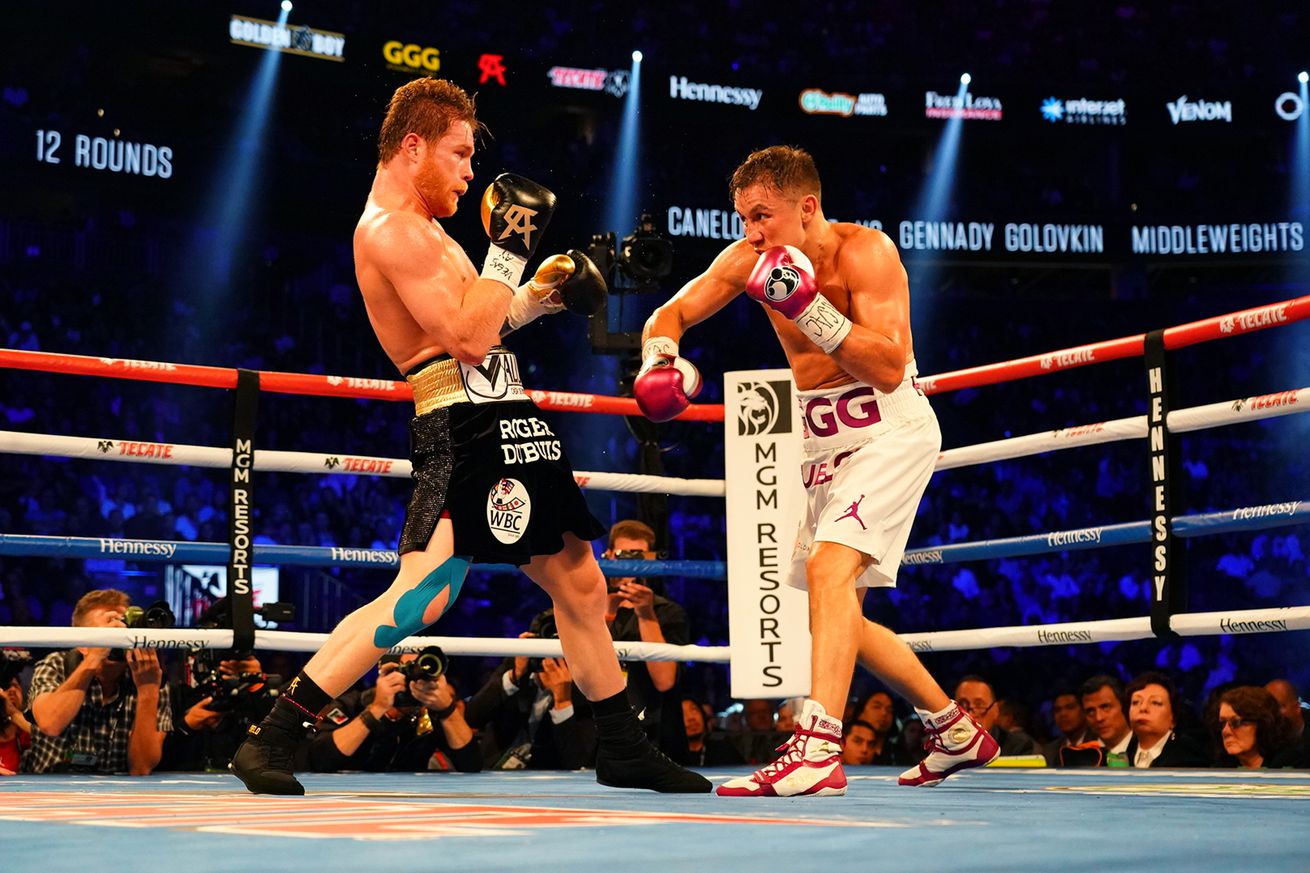 Canelo Alvarez and Gennadiy Golovkin get another chance to settle their rivalry.

DAZN and Matchroom Boxing announced Tuesday that the boxing stars will meet in a trilogy bout on Sept. 17 with a location still to be determined. Five middleweight titles will be on the line between the two fighters.

THE TRILOGY IS ON @Canelo vs. @GGGBoxing… the biggest fight in boxing, Sept. 17.#CaneloGGG3

This third meeting follows two previous contests between Canelo (57-2-2, 39 KOs) and Golovkin (42-1-1, 37 KOs), both of which proved to be entertaining and controversial. In their first fight in September 2017, both champions retained their respective middleweight titles after they battled to a split draw, a score that was highly disputed by much of the combat sports community and one that prompted immediate rematch talks.

A year later, they fought again and it was Canelo who emerged victorious via majority decision, though that result also drew criticism from fans and media.

Heading into part three, Canelo has opened a heavy favorite at -350 according to SportsBetting.ag. Golovkin is a sizeable underdog at +260.

Canelo is coming off of an upset loss to unbeaten light heavyweight titleholder Dmitry Bivol, while Golovkin recently added the WBA middleweight title to his collection with a ninth-round TKO of Ryota Murata.