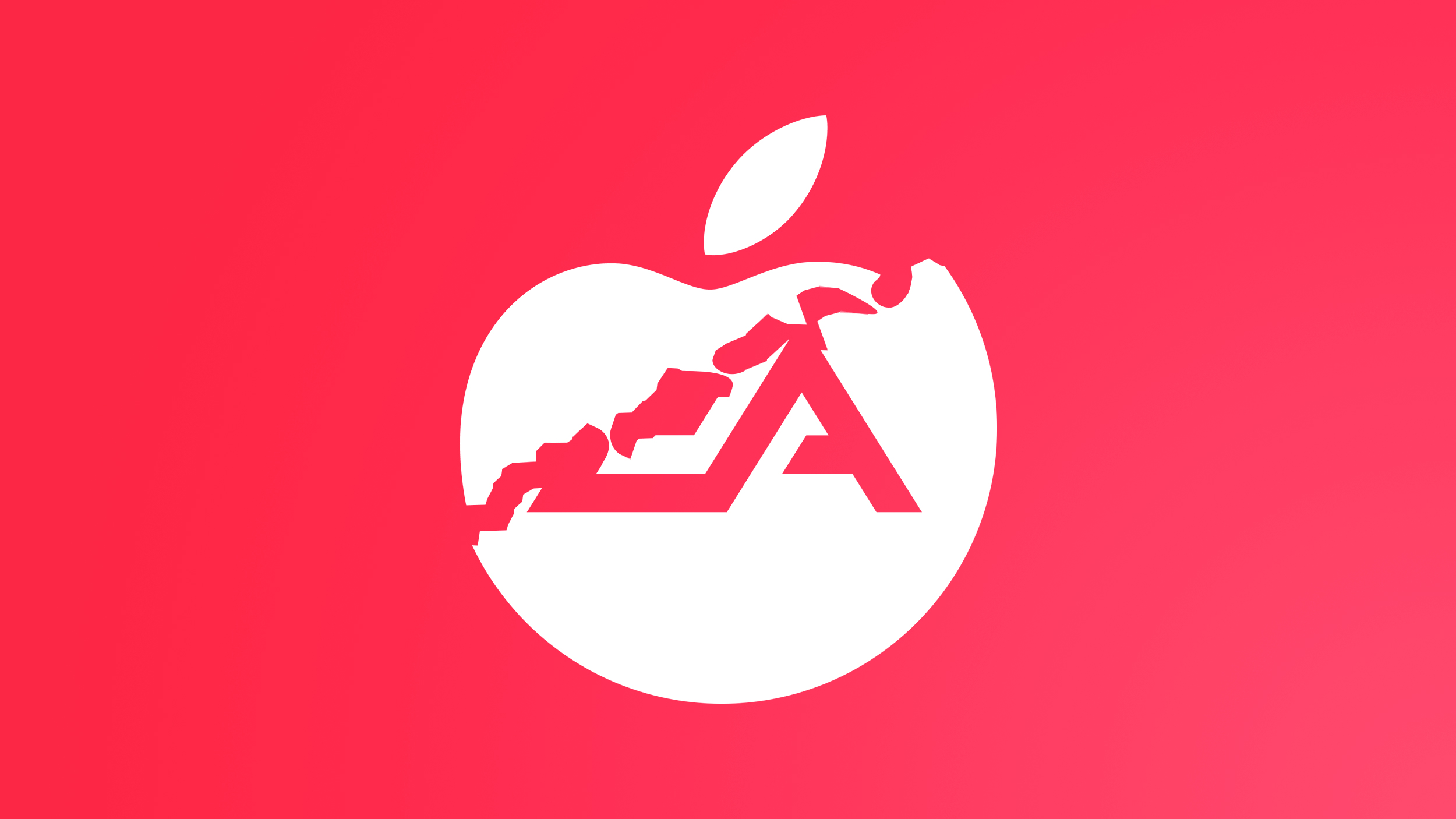 Apple is one of several companies that have held talks with Electronic Arts (EA) about a potential purchase, according to a new report from Puck.

EA has spoken to several “potential suitors,” including Apple, Amazon, and Disney as it looks for a merger arrangement. Apple and the other companies declined to comment, and the status of the talks is not known at this time, but Apple does have an interest in gaming due to its Apple Arcade service.

Disney was a first pick for EA, and the gaming company approached Disney in March to establish a “more meaningful relationship” than licensing deals, but Disney decided not to pursue a purchase. EA also spoke with NBCUniversal and was close to a deal, but the talks dissolved due to disagreements over pricing and structure. EA CEO Andrew Wilson wants to remain at the head of the company following a merger, which could cause issues should Apple opt to purchase the company.

EA is a major game publisher and is known for gaming franchises that include “The Sims,” “Battlefield,” “Apex Legends,” “SimCity,” “DragonAge,” “FIFA,” and more.

There have been some questionable rumors about Apple aiming to compete in the AAA gaming space, releasing titles that rival those available on PlayStation and Xbox consoles, but so far the company has stuck to simpler games designed for iPhone, iPad, and Apple TV.

Since 2019, Apple has offered the $4.99 per month ‌Apple Arcade‌ gaming service, which has been steadily growing with new titles on a monthly basis. An EA acquisition could give Apple access to a higher caliber of game and a number of highly popular gaming franchises, but it remains to be seen if Apple is serious about getting into gaming in a bigger way.

There is a notable amount of consolidation going on in the gaming world right now, with Microsoft recently purchasing Activision Blizzard for nearly $70 billion, and Sony purchasing Bungie for $3.6 billion.