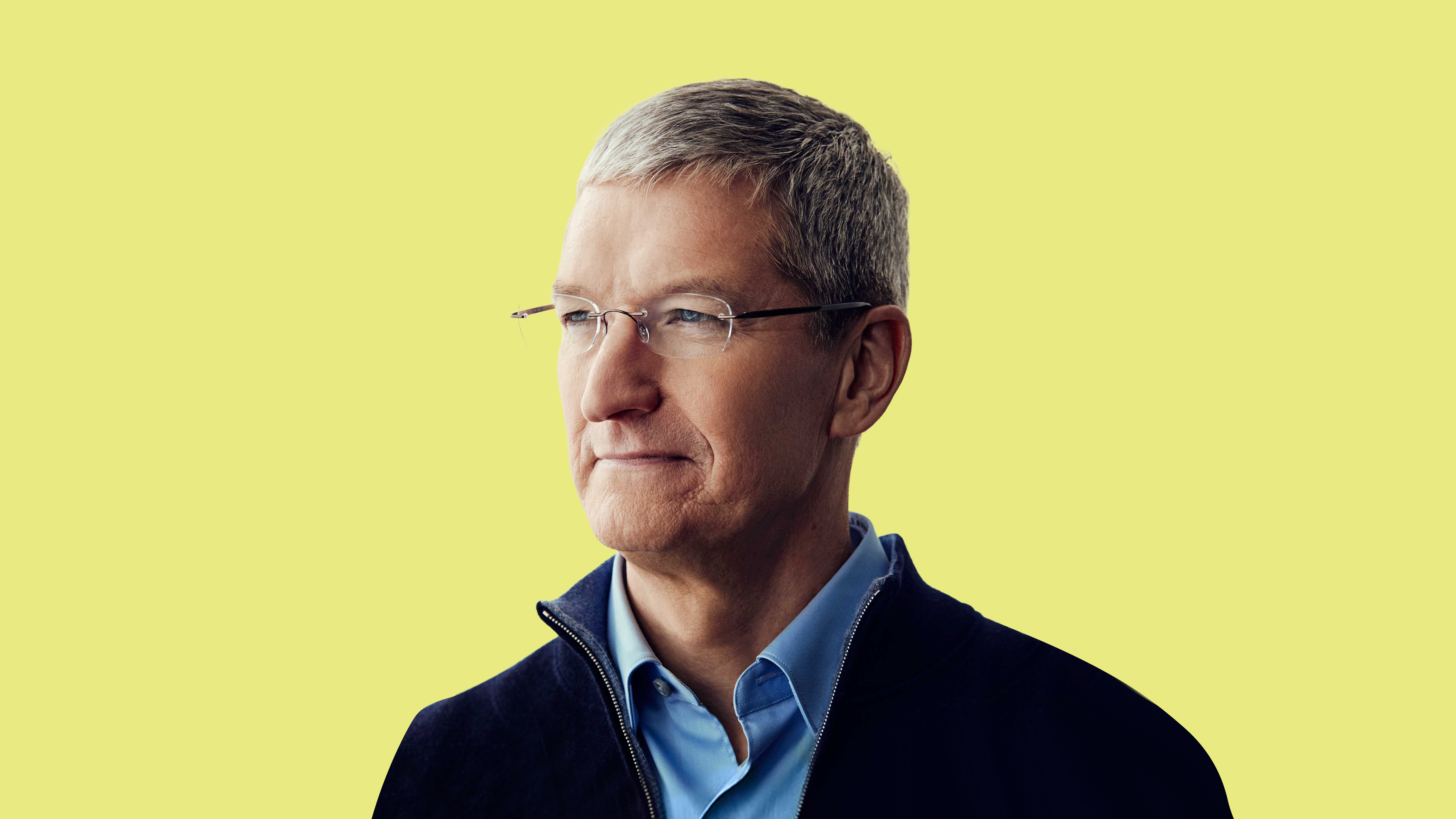 Apple CEO Tim Cook has made the list of TIME‘s 100 Most Influential People of 2022, earning a spot in the “Titans” category. TIME shares this list every year, showcasing the most influential celebrities, executives, actors, musicians, and more.

‌Tim Cook‌ has made the list many times in the past, including just last year. In 2022 he’s featured in the “Titans” category, and other categories include “Artists,” “Innovators,” “Leaders,” “Icons,” and “Pioneers.”

Tim Cook’s profile on the list was written by Laurene Powell Jobs, who celebrated Cook’s tenure as Apple’s CEO and the “compassion and discipline” he shows as the head of the company.

Apple is Tim Cook’s life’s work, and in this work, Tim displays mastery. Tim has demonstrated more range in his leadership of one of the world’s largest companies than any contemporary CEO. Since Apple’s products and policies affect the very character of contemporary life, Tim’s job demands not only business wisdom but also philosophical wisdom. The intense pressure of setting and executing Apple’s progression with deep precision, and of taking responsibility for the company’s effects on society, is almost unimaginable. Yet Tim does it with compassion and discipline, turning to nature to replenish his spirit. In the summer he can be found hiking in our national parks, buoyed by the majesty of the mountains.

After more than a decade at the helm, Tim has carved out a place as not only one of the world’s most admired CEOs but an exemplar of moral leadership, technological imagination, environmental stewardship, and humanitarianism. To paraphrase a famous speech by Theodore Roosevelt: Tim strives valiantly, dares greatly, and spends himself in a grand cause.

This article, “Apple CEO Tim Cook Earns Spot on TIME’s List of 100 Most Influential People of 2022” first appeared on MacRumors.com