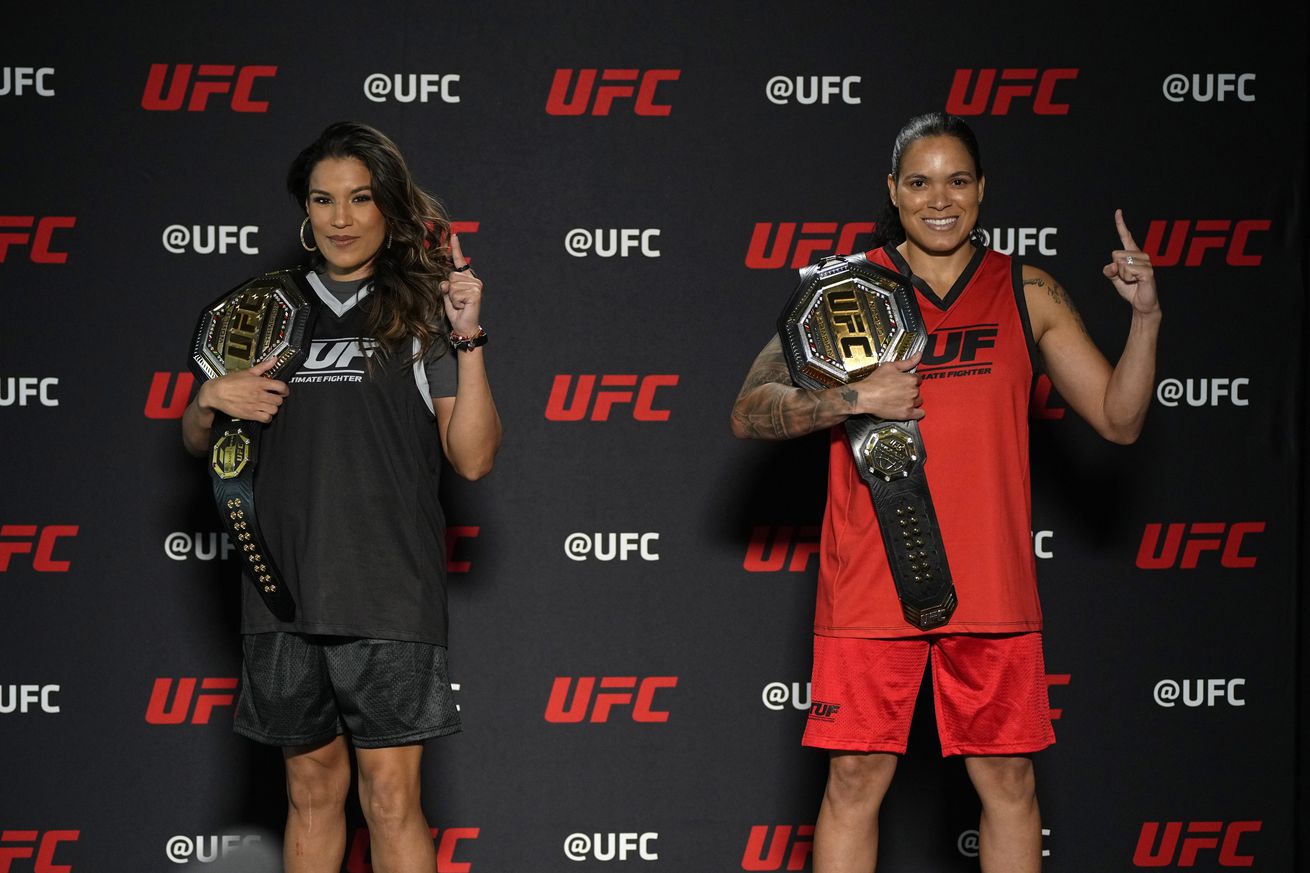 Julianna Peña and Amanda Nunes have a date for their rematch.

On Saturday’s UFC Vegas 55 broadcast, the UFC announced the two will headline UFC 277, which takes place at American Airlines Center in Dallas on July 30.

Peña pulled off one of the biggest upsets in MMA at UFC 269 in December when she submitted Nunes to take her bantamweight title and snap the seven-year unbeaten streak of “The Lioness.”

Peña and Nunes, who respectively are No. 1 and No. 2 at 135 pounds in MMA Fighting’s Global Rankings, served as coaches on season 30 of The Ultimate Fighter, which is currently airing on ESPN+. They were expected to clash following the conclusion of the season, and now the rematch is official.

Also announced on Saturday is the current lineup for UFC 277, which includes a previously reported interim flyweight title bout between former champion Brandon Moreno and Kai Kara-France that will serve as the co-main event.