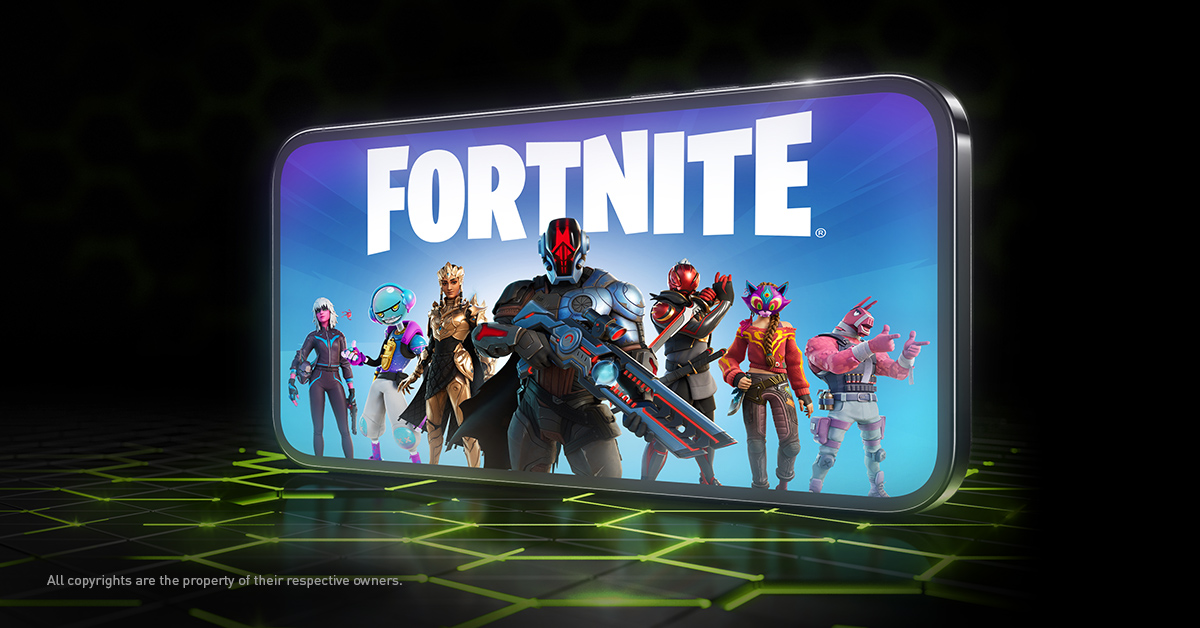 MacRumors tested Fortnite on iOS via GeForce NOW while it was in beta for those interested in a hands-on look at the gameplay experience.

Fortnite had been unavailable to play on the iPhone and iPad since Apple removed the game from the App Store in August 2020, after developer Epic Games added a direct payment option to the game in violation of the App Store’s rules. However, the game can now be streamed on iOS via GeForce NOW or Microsoft’s Xbox Cloud Gaming.

GeForce NOW is a cross-platform, subscription-based service that allows users to stream hundreds of games across multiple devices. On the iPhone, the service is only available on the web due to App Store rules. On the Mac, there is a GeForce NOW app available that was recently updated with native support for Apple silicon chips.

This article, “Fortnite Now Available to All on iOS via Nvidia’s GeForce NOW Streaming Service” first appeared on MacRumors.com