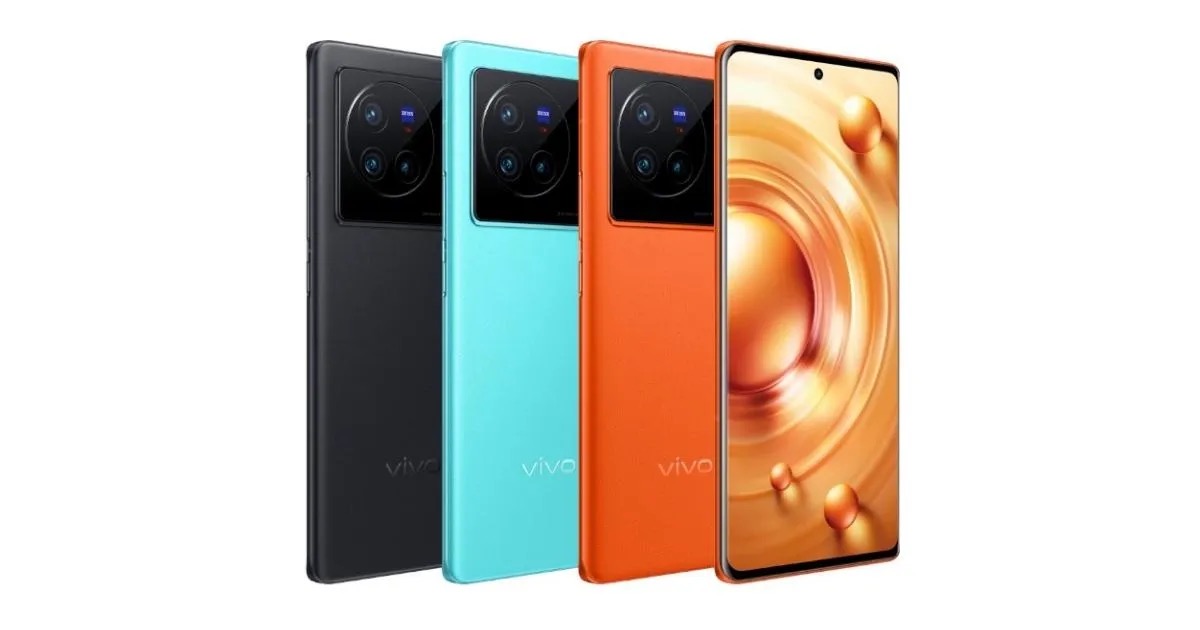 Chinese mobile maker Vivo has announced that its latest flagship X80 Pro smartphone is coming to international markets, and the device boasts some standout features that Apple is rumored to have explored for future iPhones at one point or another.

The most notable of these features is a much larger in-display fingerprint sensor than seen on other Android phones. Vivo was one of the first phone companies to demonstrate an under-display fingerprint solution back in 2017, and with the help of Qualcomm it has since honed the technology to make unlocking the phone more convenient and secure.

The active area on the display is now a lot bigger, meaning users no longer have to align the tip of their thumb with a sensor to unlock the device. Apart from being larger though, the fingerprint sensor can now register a fingertip with a single press, rather than the way Touch ID users have to lift and press multiple times on a button for their fingerprint to be fully mapped.

As The Verge notes, the finger registration process works even if the display or your hands are wet, and the larger active area means users can also set the phone to require two fingerprints simultaneously for an extra layer of security – something that is not supported by Touch ID.

Apple’s intention to launch an iPhone model with an under-screen fingerprint scanner has been a long-standing rumor that seems to have petered out this year. In a September 2021 research note, analyst Ming-Chi Kuo said such an iPhone would be launched in the second half of 2023. However, Kuo in March poured cold water on that idea, suggesting it won’t happen for several years, if ever, because Apple is so focused on improving Face ID.

Apple did test an under-screen fingerprint scanner for at least some iPhone 13 models, according to reports from The Wall Street Journal‘s Joanna Stern and Bloomberg‘s Mark Gurman, but Apple apparently decided not to move forward with the idea.

Returning to the X80 Pro, Vivo is keener to tout camera specs than fingerprint authentication, since it’s the camera that really defines this device, as it looks as if the phone has essentially been designed around the four Zeiss rear lenses. The large camera housing on the back features a 50MP Wide camera with optical image stabilization and a 48MP Ultra Wide camera.

There are also a pair of periscope telephoto lenses, one featuring a 2x optical zoom and the other boasting a native 5x zoom. In a periscope system, light entering the telephoto lens is reflected by an angled mirror towards the camera’s image sensor. The change in direction in which the light travels allows for a longer “folded” telephoto setup inside phones, enabling users to zoom in further without any blurriness.

Apple analyst Ming-Chi Kuo believes that the 2022 Pro iPhone models will feature a 48-megapixel Wide camera, which would be a major improvement over the current 12-megapixel camera. Meanwhile, rumors about the iPhone getting a periscope lens have been circulating since early 2020. Kuo initially said that a periscope lens would be an iPhone 14 Pro feature, but now says he expects the lens type to arrive with the iPhone 15 Pro, a prediction that analyst Jeff Pu has also made.

In another impressive feat, Vivo’s X80 Pro supports 80W wired charging and 50W wireless charging, although the latter requires a separate compatible wireless charger to achieve that wattage. According to independent tests, the maximum supported wattage on the iPhone 13 Pro and Pro Max when connected to a 30W or higher USB-C power adapter is 23W and 27W, respectively. Meanwhile wireless charging is only 15W across the lineup except for the iPhone 13 mini, which is limited to 12W of peak power via a MagSafe charger.

Apple’s longtime goal has been an ‌iPhone‌ with no external ports or buttons for a clean, streamlined device, but until it can improve the maximum 15W charging speed of ‌MagSafe‌ or come up with another wireless alternative, that’s unlikely to happen.

Other X80 Pro specs include 12GB of RAM, a Snapdragon 8 Gen 1 processor, a 6.78-inch 1440p OLED panel with a refresh rate of 120Hz, and 256GB of Storage. Vivo has yet to reveal pricing or release dates for different regions, but in the past the company has eventually expanded device availability to Europe, India, and areas in East Asia beyond China’s borders.