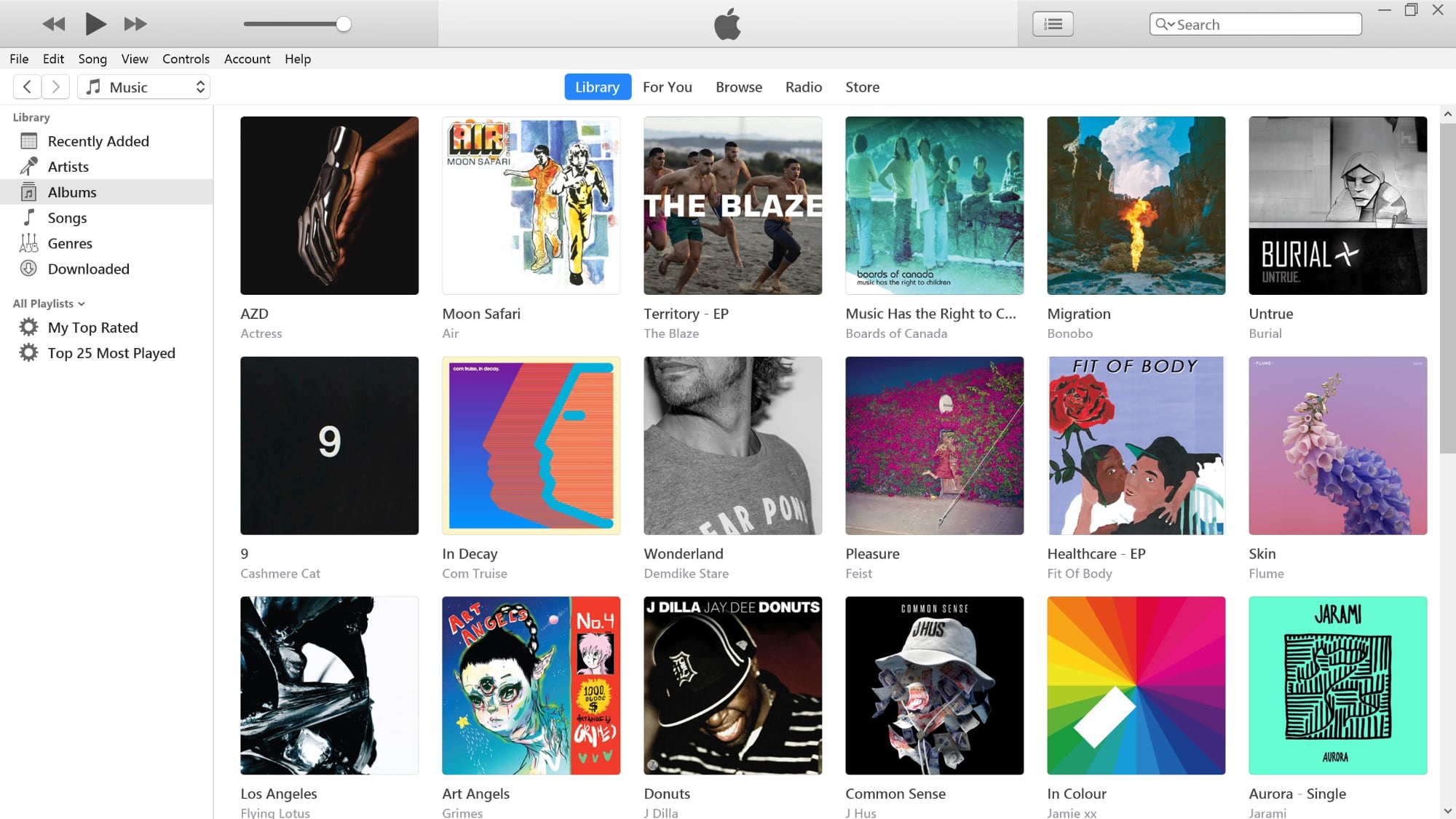 According to Apple’s security support document for the new Windows version of iTunes, it includes fixes for AppleGraphicsControl, ImageIO, Mobile Device Service, WebKit, and more.

Apple did not mention that the exploits were found in the wild, but iTunes for Windows users should still update to the latest version when possible. There are no other outward-facing changes, with iTunes 12.12.4 focusing on under-the-hood improvements.

iTunes for Windows can be downloaded from the Microsoft Store or from Apple’s website.