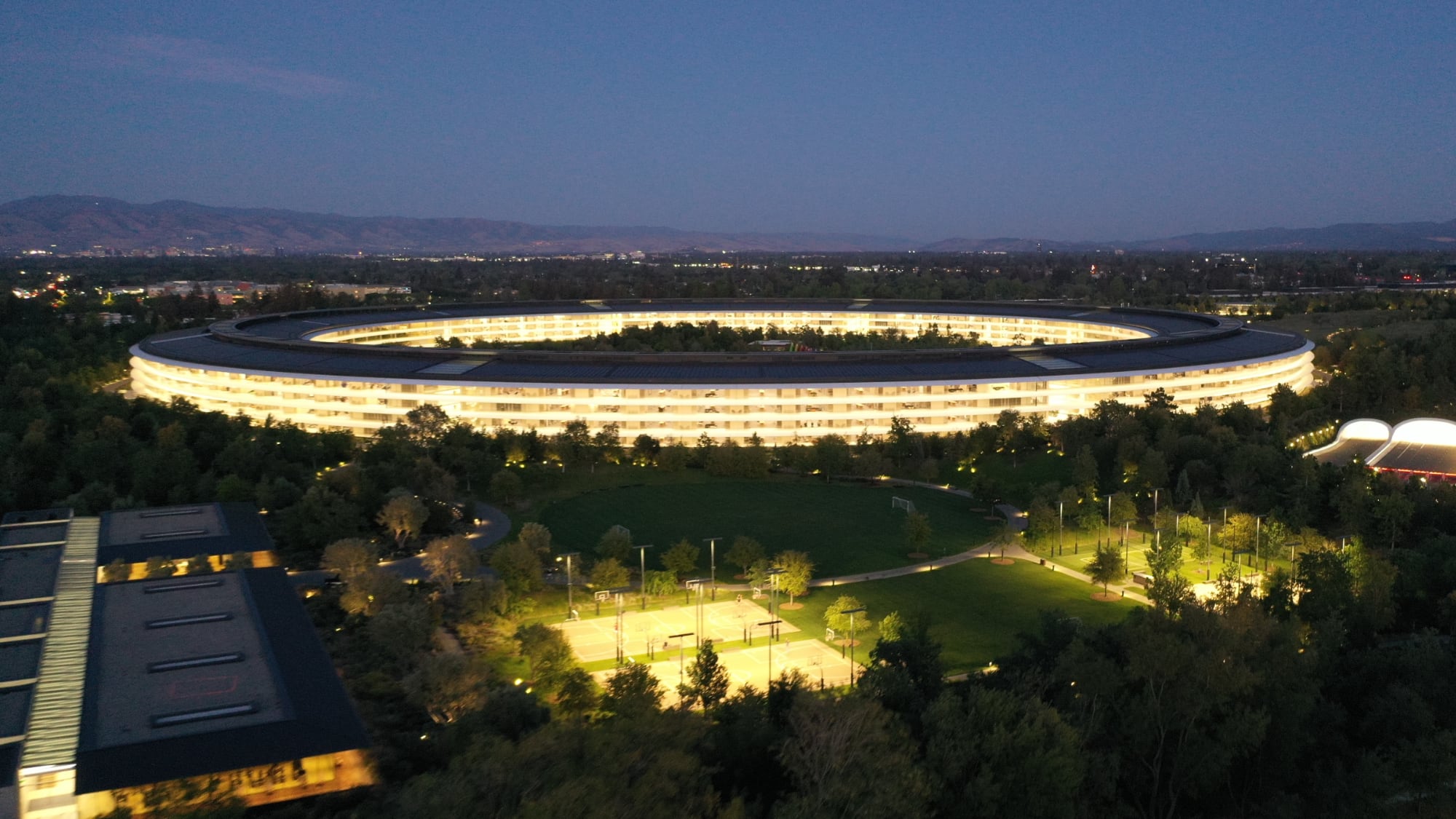 According to Vietnamese news site SGGP (via iMore), Chinh said that the Vietnamese Government wants to create a “fair, transparent, and market-based business environment” to enable U.S. firms and investors to gain ground in Vietnam.

Vietnam has 31 companies that employ 160,000 workers that are producing and assembling electronic parts and equipment for Apple products, and Chinh asked Cook to step up Apple’s business activities in Vietnam.

Cook in turn thanked Vietnam for creating a “favorable business environment for Apple’s operations,” and he told Chinh that Apple does indeed want to extend its supply chain in the country.

Over the course of the past couple years, reports have suggested that Apple is shifting more of its production to countries like Vietnam and India in order to diversify its supply chain and manufacture more products outside of China. Apple has started assembling some AirPods Pro, iPads, and HomePod mini devices in Vietnam.

Apple supplier Foxconn in January 2021 was granted a license to create a $270 million plant in Vietnam after Apple asked the company to move some iPad and MacBook assembly from China to Vietnam.