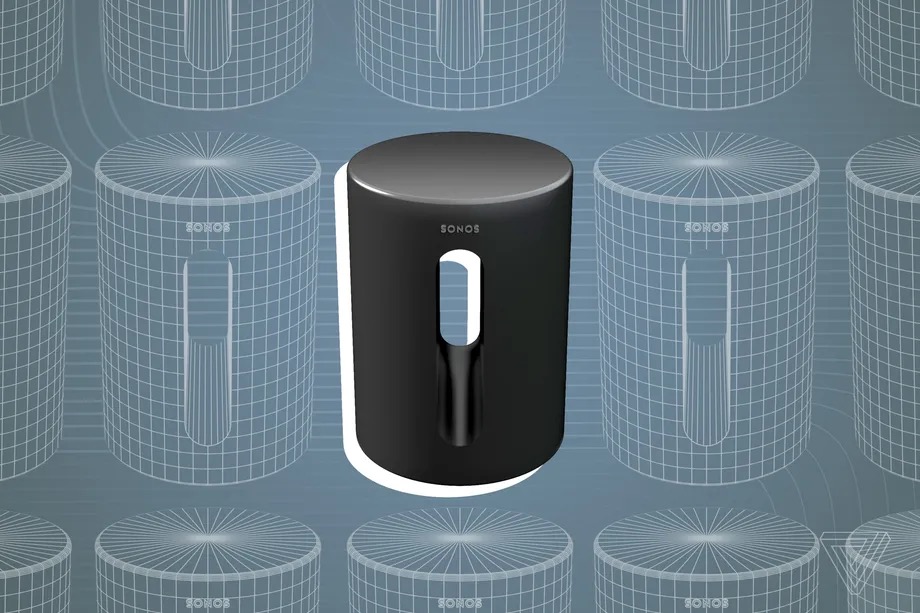 Sonos is set to release a smaller, more affordable subwoofer that will be able to wirelessly pair with the Sonos Ray and the rest of its existing soundbar lineup, a new report has confirmed.

According to The Verge, Sonos is working on a smaller version of its $749 Sub, called the Sub Mini, which will be capable of pairing with the company’s second-generation Beam, the Arc, and the Ray, which was unveiled earlier this month.

In an earlier leak, Sonos described the Sub Mini as a “smaller, cylindrical subwoofer,” and that is pretty much reflected in a rendered version of the actual product seen by The Verge.

The main thing that distinguishes the Sub Mini hardware is an elongated, pill-shaped vertical cutout right in the middle of the device. It just so happens that the regular Sub has a rectangular cutout, so Sonos seems to have settled on this both for functionality and as a design trait of sorts. In the case of the Sub, there are acoustic ports on both sides, so it would follow that the Sub Mini will have a similar internal layout — albeit with smaller, less powerful components.The full features list, dimensions, price, and release date have not been disclosed, but the subwoofer is likely to follow the same design signature as other recent and upcoming products in its home theater lineup.

Apart from the Ray soundbar, Sonos also announced this month that it will be launching its own voice control system for its speakers, allowing users to say “Hey Sonos” to control compatible music services, including Apple Music, Amazon Music, Deezer, Pandora, and Sonos Radio.