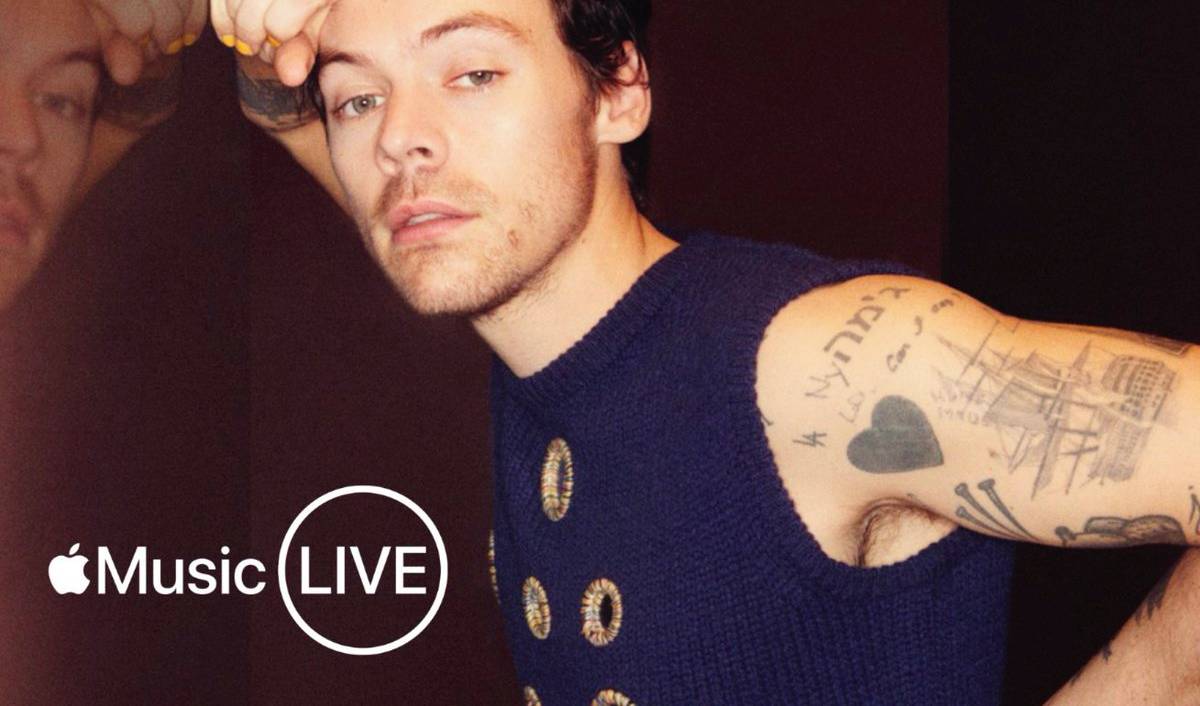 Apple today announced that it will begin livestreaming select concerts through Apple Music, starting with a Harry Styles performance this Friday at UBS Arena in New York. Apple Music subscribers will be able to watch free of charge around the world.

The concert series is named “Apple Music Live” and is reminiscent of the “iTunes Festival” (later rebranded as the “Apple Music Festival“), a free annual concert series that Apple hosted and streamed live from London between 2007 and 2016. In a tweet, Apple promised that it will stream concerts from some of the world’s “favorite artists.”

Styles will be releasing his new album titled “Harry’s House” on the same day as the performance.

Introducing #AppleMusicLive, a new concert series with your favorite artists.@Harry_Styles kicks it all off live from New York on May 20, only on Apple Music. https://t.co/K9ZnrDiWKT pic.twitter.com/IUx3WQ1I4f