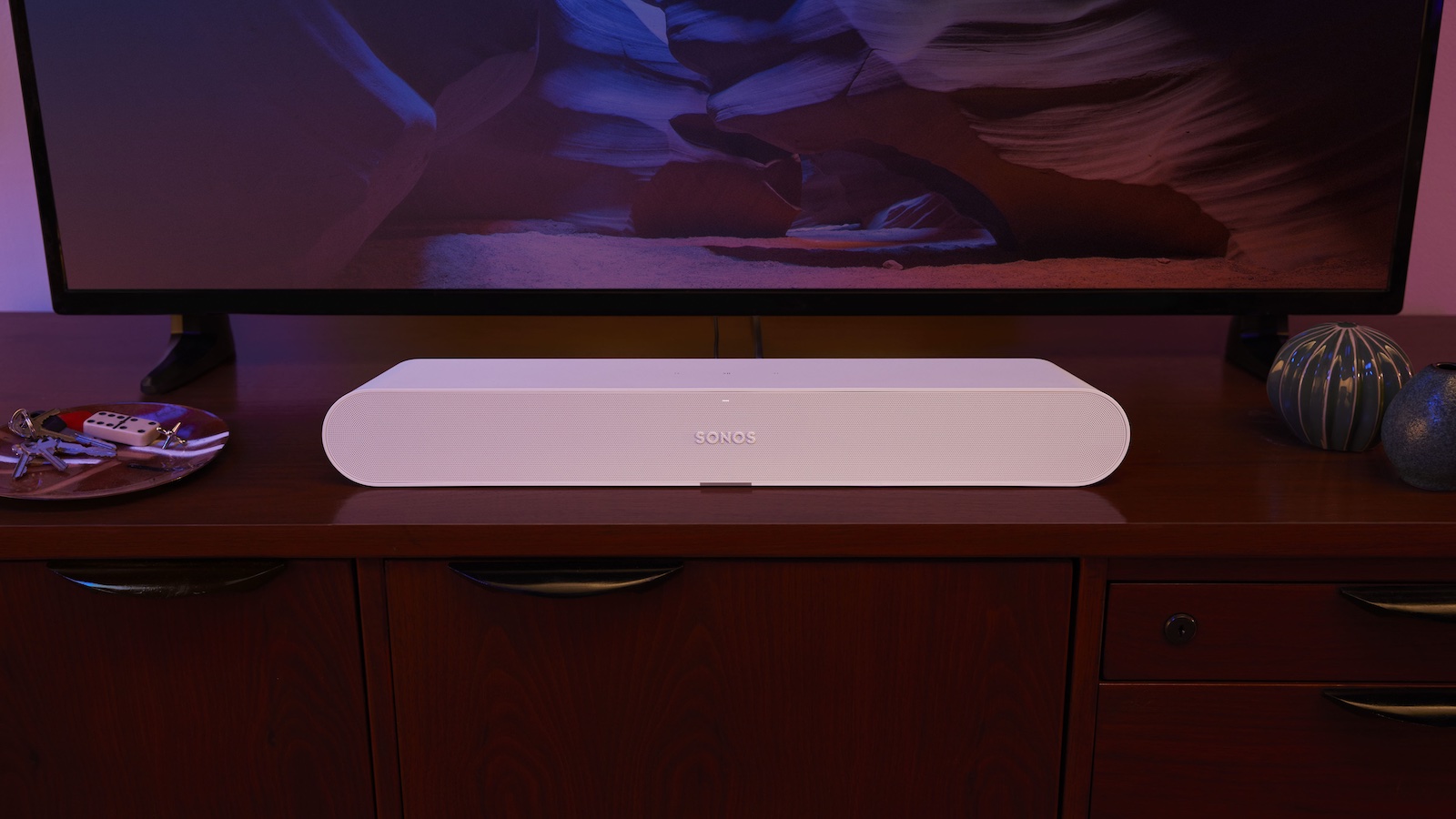 Sonos today unveiled its lowest-priced soundbar, the Sonos Ray. Priced at $279 in the U.S., the compact soundbar is said to utilize “advanced processing” to create a “surprisingly wide soundstage,” and AirPlay 2 support allows for audio to be wirelessly streamed to the soundbar from Apple devices like the iPhone, iPad, and Mac.

The complete Sonos soundbar lineup now consists of the Ray for $279, the second-generation Beam for $449, and the Arc for $899.

Sonos also announced that it will be launching its own voice control system for its speakers, allowing users to say “Hey Sonos” to control compatible music services, including Apple Music, Amazon Music, Deezer, Pandora, and Sonos Radio.

Sonos speakers already support Amazon Alexa and Google Assistant, and now users will have access to Sonos voice control as a third option.

Sonos said the voice control feature will be available in the U.S. starting June 1, and in France later this year, with additional markets to follow. The company ensures that all “Hey Sonos” voice requests will be processed entirely on device, with no audio or transcripts sent to the cloud, listened to, or read by any party.