WASHINGTON — The Naval Postgraduate School and Microsoft have signed a cooperative research and development agreement to tackle four key technology areas where industry investments and naval operational needs may overlap.

The agreement, announced publicly on May 2, covers work involving intelligent edge computing solutions and cloud-enhanced networks; gaming, exercising, modeling and simulation to improve military capability development and command decision-making; the development of a “campus of the future” at the school’s Monterey, California, campus; and establishing an infrastructure and processes that can rapidly transition research and development projects to the field.

The Navy isn’t buying anything from Microsoft under this agreement, but scientists and engineers will collaborate on applying commercial technology to military problem sets.

However, the school and Microsoft are to collaborate on research in such a way that the Navy and Marine Corps will see the company’s tools before they hit the market so the services can be ready to rapidly leverage them. Microsoft also benefits by better understanding the military’s operational needs and addressing them in future technology offerings.

Marine Corps Col. Randy Pugh, the senior Marine at the Naval Postgraduate School and the deputy director of the Naval Warfare Studies Institute, told reporters that the military must keep up with rapidly evolving technology, which is why the services needed to “bring our industry partners in earlier and earlier into our thought process and give [industry] a great insight and insider’s perspective of our most complicated problems so that we can collaborate and work side by side on solving some of those problems.”

Asked about the operational needs of the Navy and Marine Corps that Microsoft and other tech companies could help with, Pugh and other project officials pointed to not just the operation side but also administrative and business issues.

“Things like talent management based on LinkedIn and the uncanny way that it presents people that I might want to invite to my network. Man, we’d love to have that in the military for our talent management purposes,” Pugh said. “And so this allows us to understand the technology and the techniques, and then be able to lift and drop those onto the military quickly and efficiently.”

Operationally, Pugh said, it comes down to “autonomy or intelligent autonomous systems, artificial intelligence, certainly big data and the ability to do data engineering and data science and to have machines or computers assisting the humans and making decisions — whether those are business decisions for the services, or whether those are combat-related decisions.”

“All of those kinds of things are very immature right now in the services, but are both mature and exponentially maturing in the commercial sector, driven by industry, driven by competitive marketplaces where people — in order to maintain their position and serve their shareholders — are coming up with all these groundbreaking inventions,” he added.

Cmdr. Chad Bollman, the director of the school’s Center for Cyber Warfare, said the war in Ukraine has shined a light on the importance of using sensors on the battlefield, integrating their data and sending actionable information to commanders — and being able to do so in degraded environments. He noted that Ukrainian forces have been leveraging military and commercial systems to do just this — and fast enough to gain an advantage over Russia, which invaded the country on Feb. 24.

“And so that’s our challenge, and Microsoft is doing all of those aspects. I’m looking at this as a great opportunity to take our sensors and our use cases and leverage what [Microsoft is] working on and see where it all comes together to, again, get earlier in the design phase and shape solutions,” Bollmann said.

“Our ability to help drive decision advantage out to the tactical edge by leveraging not only our hyperscale cloud but the intelligent edge through things like 5G, through our investments in Azure Space, Azure Orbital. This gives us an opportunity to prove that we can try and help derive that decision advantage.” 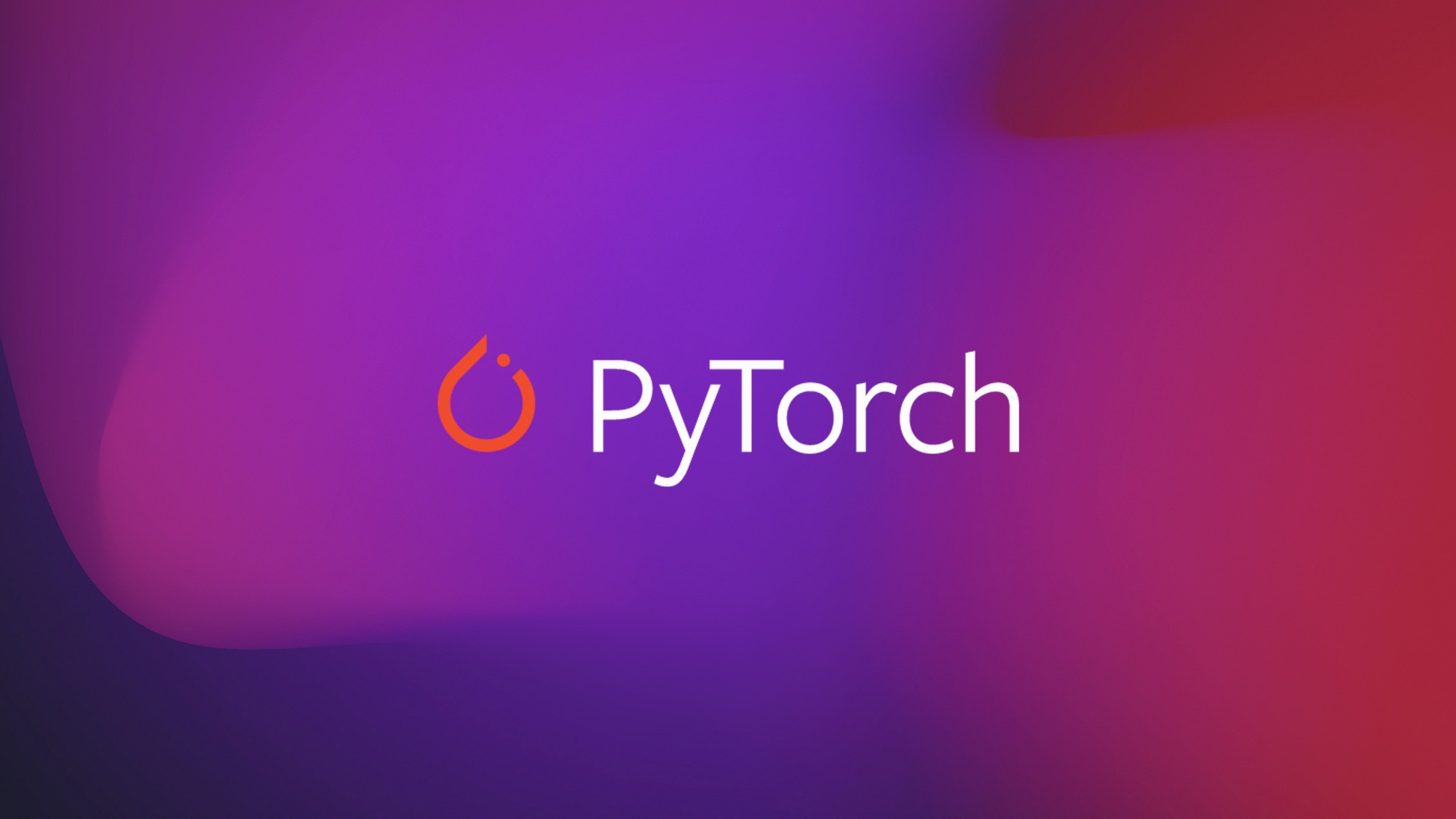