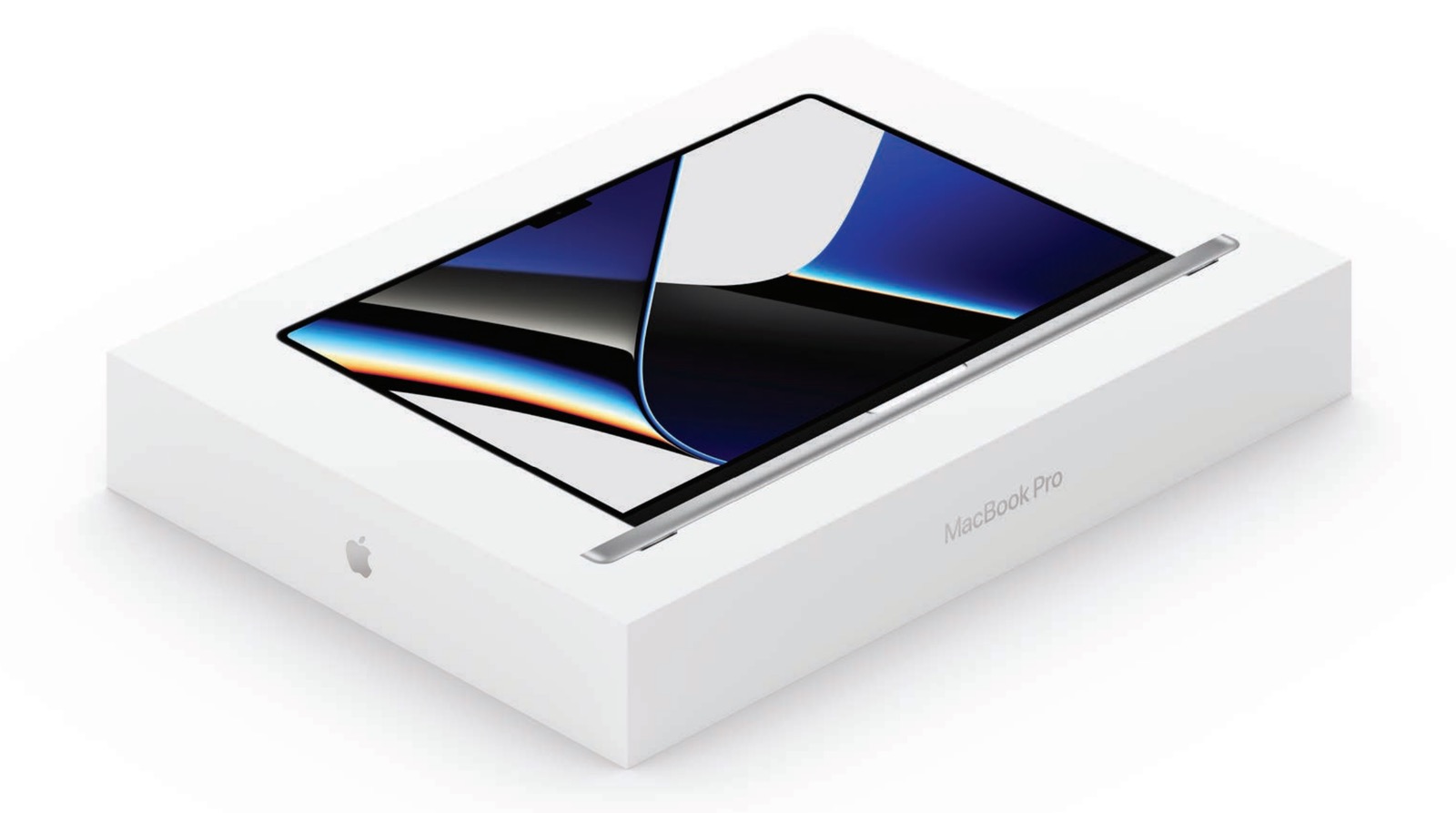 According to the Taiwan-based supply chain website, Quanta has so far only been able to restore around 30% production capacity at its Shanghai site since lockdowns ended last month.

Quanta is the sole assembler of Apple’s 14- and 16-inch MacBook Pros and the machines are primarily made at the ODM’s Shanghai plant. Quanta vice chairman CC Leung on April 30 pointed out that the company’s Shanghai plant has restored around 30% of its capacity and is eyeing to raise the percentage to 50% gradually.The report says many downstream assemblers are likely to have already resumed their production lines, but many still face insufficient supplies of components for the same reason.

Apple customers have been facing unusually protracted delivery times for several weeks due to limited production capacity caused by lockdowns and chip shortages. On Apple’s online store in the U.S., all pre-configured purchase options for the 14-inch MacBook Pro and the 16-inch MacBook Pro currently show a delivery estimate of June 29 – July 14.

The same dates apply to the Mac Studio (20-Core/48-Core CPU/GPU), although the 10-Core/24-Core CPU/GPU configuration fares slightly better with a May 17 – May 24 delivery window. Availability for the MacBook Air, 24-inch iMac, and Mac mini are currently unaffected by the constraints, while Mac Pro depends on configuration options, but some do run into June.

According to DigiTimes, Apple has already switched its transportation from marine to air to shorten the shipment schedules in the face of disrupted logistics in China, but only a limited number of shipments have moved to air transportation, which is causing the current shortages.

Apple last month said that lockdown disruptions in China and silicon shortages will continue to make it difficult to make enough product to satisfy strong consumer demand as the year progresses, and this will ultimately affect Apple’s June quarter revenue.