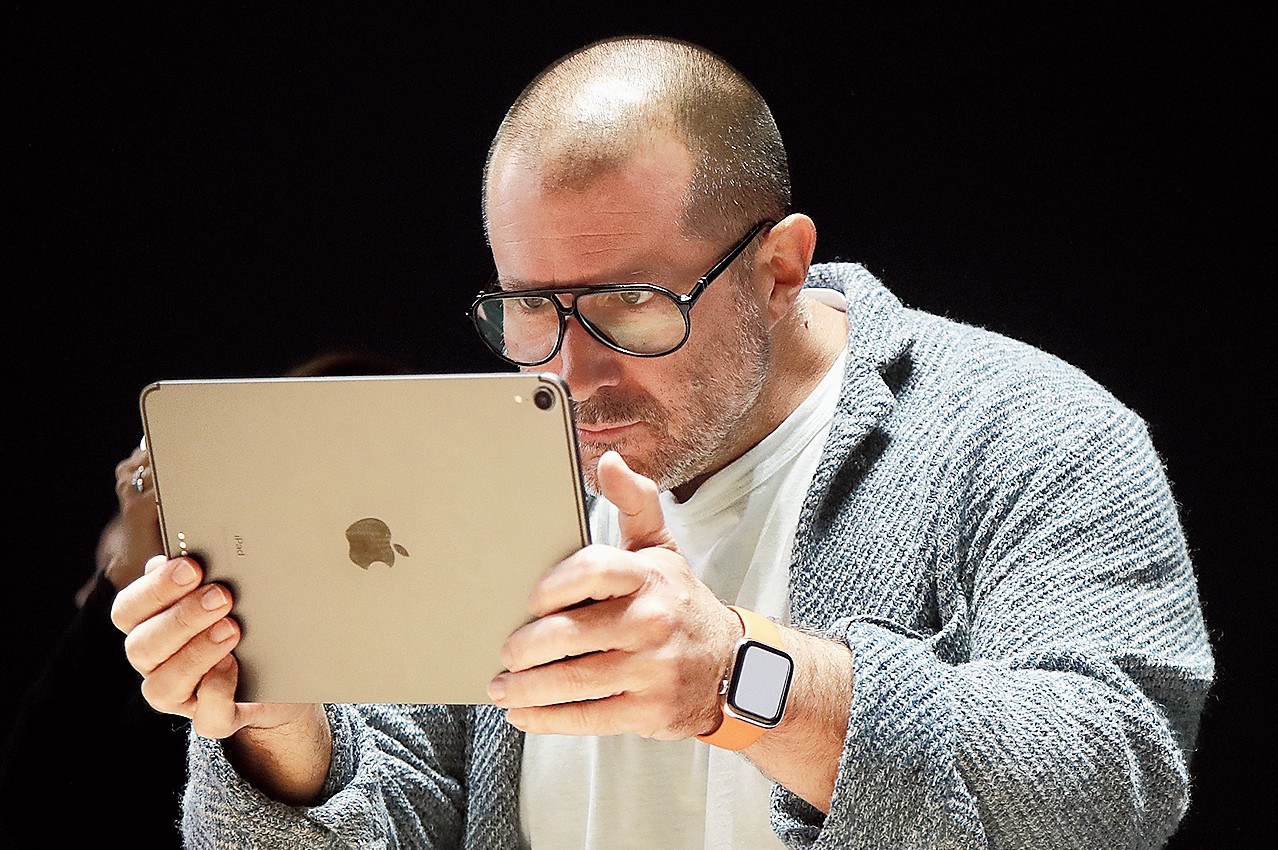 Former Apple design chief Jony Ive, who still partners with Apple on products, has revealed his 12 must-have design tools for making, marking, measuring, and carrying with him every day.

The list appears in a special issue of Financial Times‘ “How to Spend It” magazine (paywalled), of which Ive is guest editor, and the designer uses the opportunity to put the focus on his obsession with “making.”

Weather station — Wempe Navigator II ship’s clock and weather station, $1,960Ive doesn’t offer any explanation for what makes the list or what specific products they helped him design, but in a separate piece in which Ive and fellow LoveFrom designer Marc Newson talk about the equipment in their Cotswolds workshop, he opines:

“There’s a beauty and a joy in the machines and tools. They are no longer solely a means to an end. I think there’s an inherent elegance in an effective tool that normally results in a curious beauty.”Later in the conversation, Ive recalls how Newson helped him through the challenges he faced working on the Apple Watch, and how he “really struggled” with the physical design.

I do think our work on the Apple Watch together speaks to a joyful and effective collaboration at a particularly difficult time. I had felt so strongly that there was an important opportunity to create a very personal and useful product that could be worn on the wrist. I spent a lot of time wrestling with the big founding ideas and the fundamental issues of interface but had somehow assumed that the work on the actual object would be fairly straightforward.

When the basic architecture of the idea was defined, I really struggled with the physical design. It was from that place of struggle that I asked you to help. While it was humbling for me, I think we got to the final design quickly together. We are proud of the work. I always hope to achieve that sense of inevitability, that simplicity where there doesn’t really appear to be a rational alternative. Ive co-founded LoveFrom with Newson in 2019 after leaving his position at Apple. At the time, the tech giant said it would remain one of Ive’s primary clients, but which Apple products he has helped to design since then is unknown. Apple said Ive was involved in the design of the colorful 24-inch iMac released in April, but it’s not clear if that work occurred after Ive left the company.

It remains unclear how many employees work for LoveFrom, but Ive recruited at least four of his former Apple colleagues to work with him at the firm, including Wan Si, Chris Wilson, Patch Kessler, and Jeff Tiller.