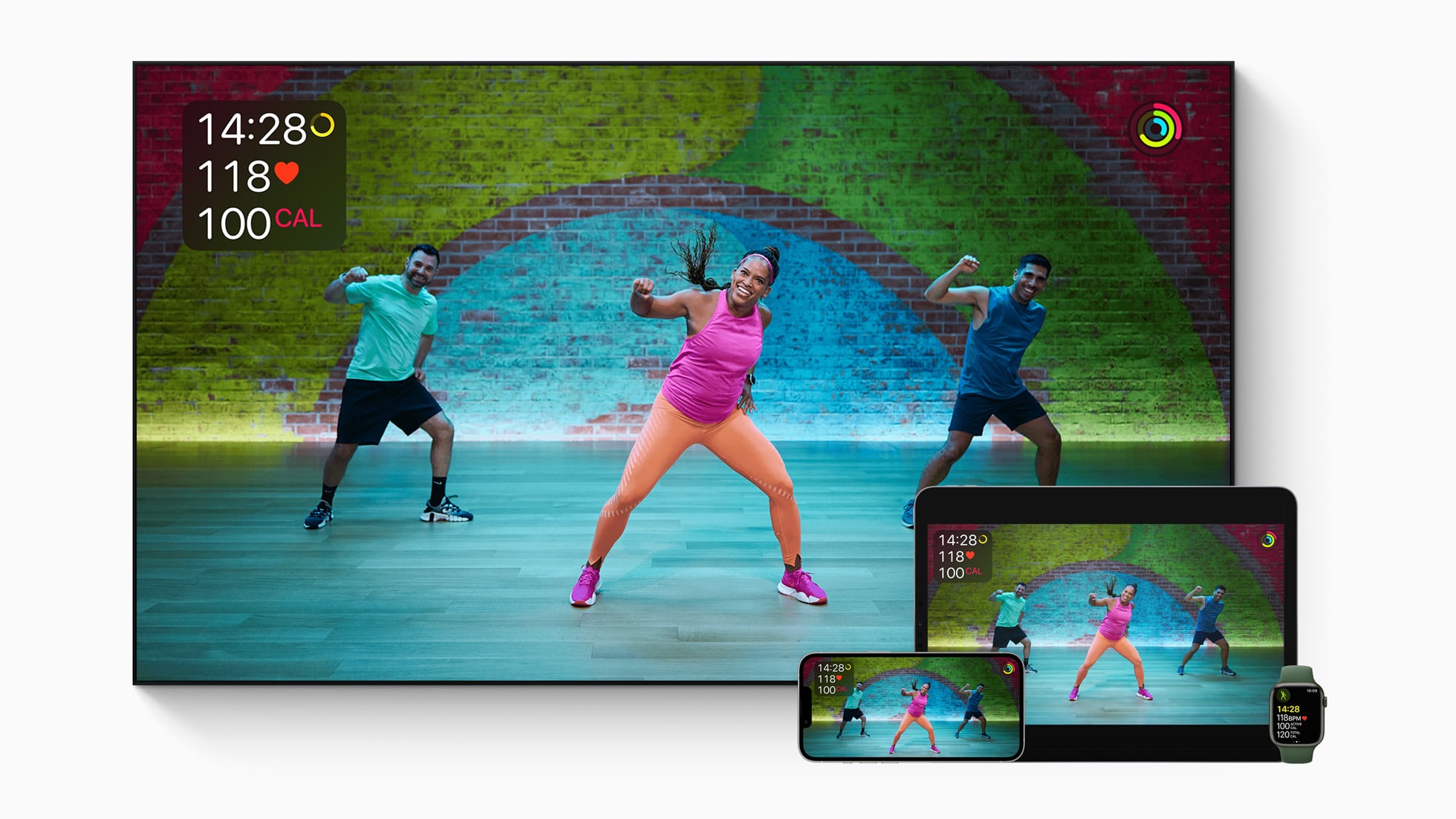 Apple is planning to introduce several improvements for Apple Fitness+ and Apple Pay this year, and has explored offering an all-new groceries service that integrates with the Health app, according to Bloomberg‘s Mark Gurman.

In the latest edition of his Power On newsletter, Gurman outlined his expectations for new Apple services this year. Two finance-related Apple services are purportedly in development, including a hardware supscription program and a “buy now, pay later” service for Apple Pay transactions, designed to allow customers to pay for ‌Apple Pay‌ purchases in installments over time, rivalling existing services like Klarna.

Last month, Gurman explained that the hardware subscription program would allow customers to pay a monthly fee and gain access to an iPhone, iPad, or Mac for the duration of the subscription. Apple is said to be aiming to make the process of buying an ‌iPhone‌ or an ‌iPad‌ “on par” with purchasing iCloud storage or paying for an Apple Music subscription, with customers able to subscribe to hardware with their Apple ID and App Store account.

The service is rumored to be Apple’s “biggest push yet” into recurring sales, and while it has been working on hardware subscriptions for months, it was apparently pushed back to focus on the “buy now, pay later” ‌Apple Pay‌ service. Gurman claims that Apple is working to implement hardware subscriptions by the end of 2022, but it potentially could be delayed to 2023 or canceled entirely.

Moreover, Apple is reportedly planning to add new workout types to Apple Fitness+ with iOS 16 later this year. In addition, Apple is said to have explored offering an “Instacart-like service that integrates with nutrition data in the Health app.” Gurman noted that the service sounds potentially complex to implement and “fairly low-margin.” He added that he is also hoping for substantial upgrades to Apple TV+ this year.

Expansion of Apple’s range of services have been a topic of speculation for some analysts, with Loup Ventures suggesting that Apple could offer “Podcasts+,” “Stocks+,” “Mail+,” and “Health+” in the future.