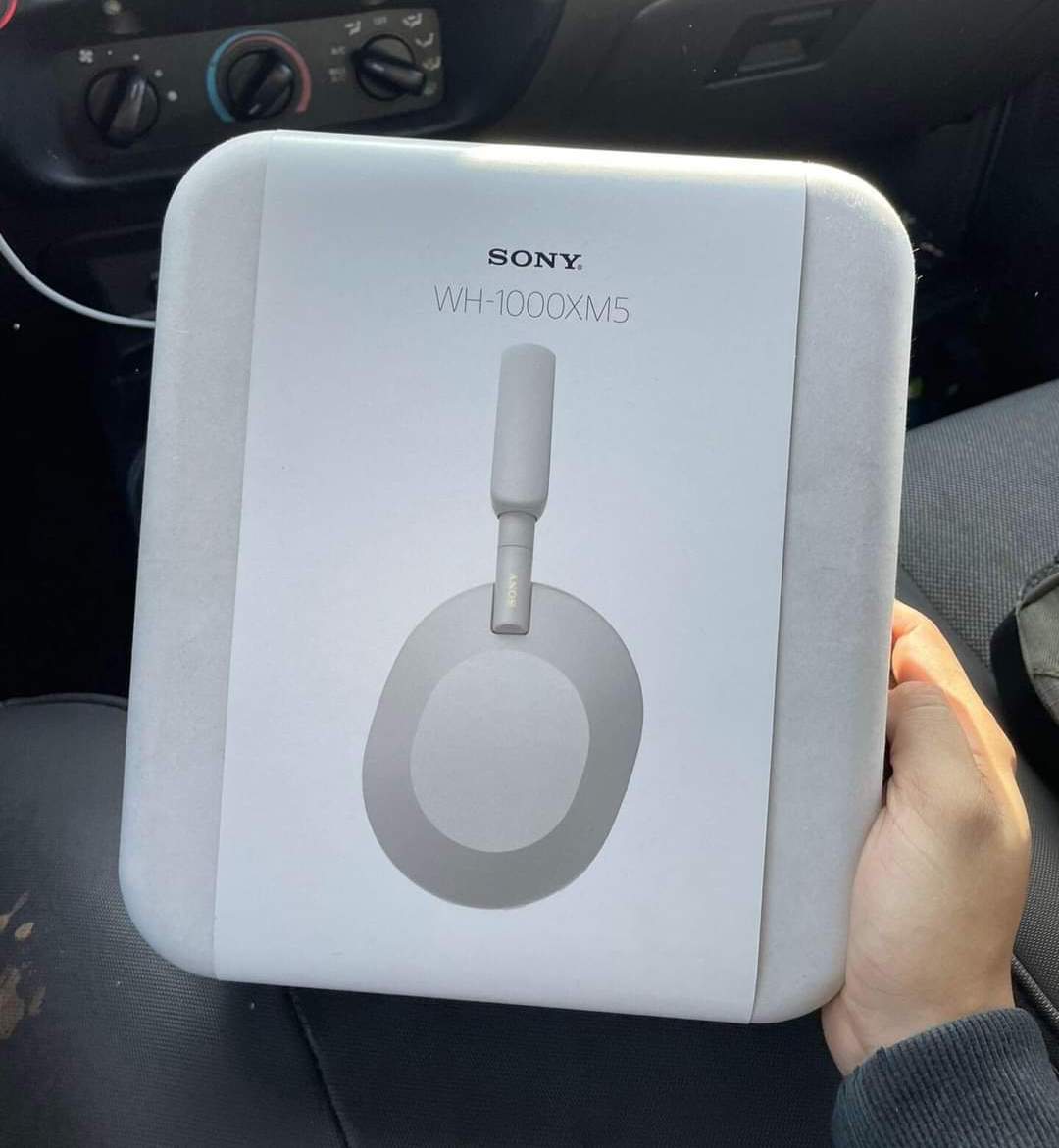 Retail packaging images of Sony’s highly anticipated next-generation WH-1000XM5 headphones have leaked online, confirming the recently rumored new design and suggesting a launch might not be far away.

Originally shared on a Sony subreddit, the photos show the pictures on the box corroborate the rumored redesign, replacing the shrouded arms that swivel on the 1000XM4’s with an exposed arm that has a single contact point at the earcups, which look slightly bigger than on the previous generation.

The images however put one aspect of the rumor in doubt. Last month, Germany-based TechnikNews reported that an anonymous retail source suggested the WH-1000XM5’s will have a battery life of up to 40 hours with active noise cancelation on, which is 10 hours longer than the XM4’s. Details on the box list though 30 hours of battery life.

One possible explanation is that the 30 hours relates to noise cancelation on when Sony’s Hi-Res LDAC audio coding technology is enabled, and this increases to 40 hours when LDAC isn’t active, but that’s just speculation. Alternately, Sony may have chosen to reduce the battery capacity to reduce overall weight while maintaining battery life due to more efficient components, but again, we won’t know for sure until the product launches.

When that will happen isn’t clear, but given that the retail packaging appears to be finalized with possible units already in the wild suggests that they could become available sooner rather than later. The short term confidentiality date on the headphones’ FCC filings is said to end on August 8, but the XM5’s could always debut earlier. For reference, Sony announced the XM4’s in June 2021.

Notably, a post over on the Korean Naver blog doubles down on the new headphones’ improved noise cancelation function and sonics, and suggests that supply chain issues could see a higher price than the XM4’s, which retail at $349. Either way, we should know all the details fairly soon and learn just how they stack up compared to what will be their main rival, Apple’s $549 AirPods Max.