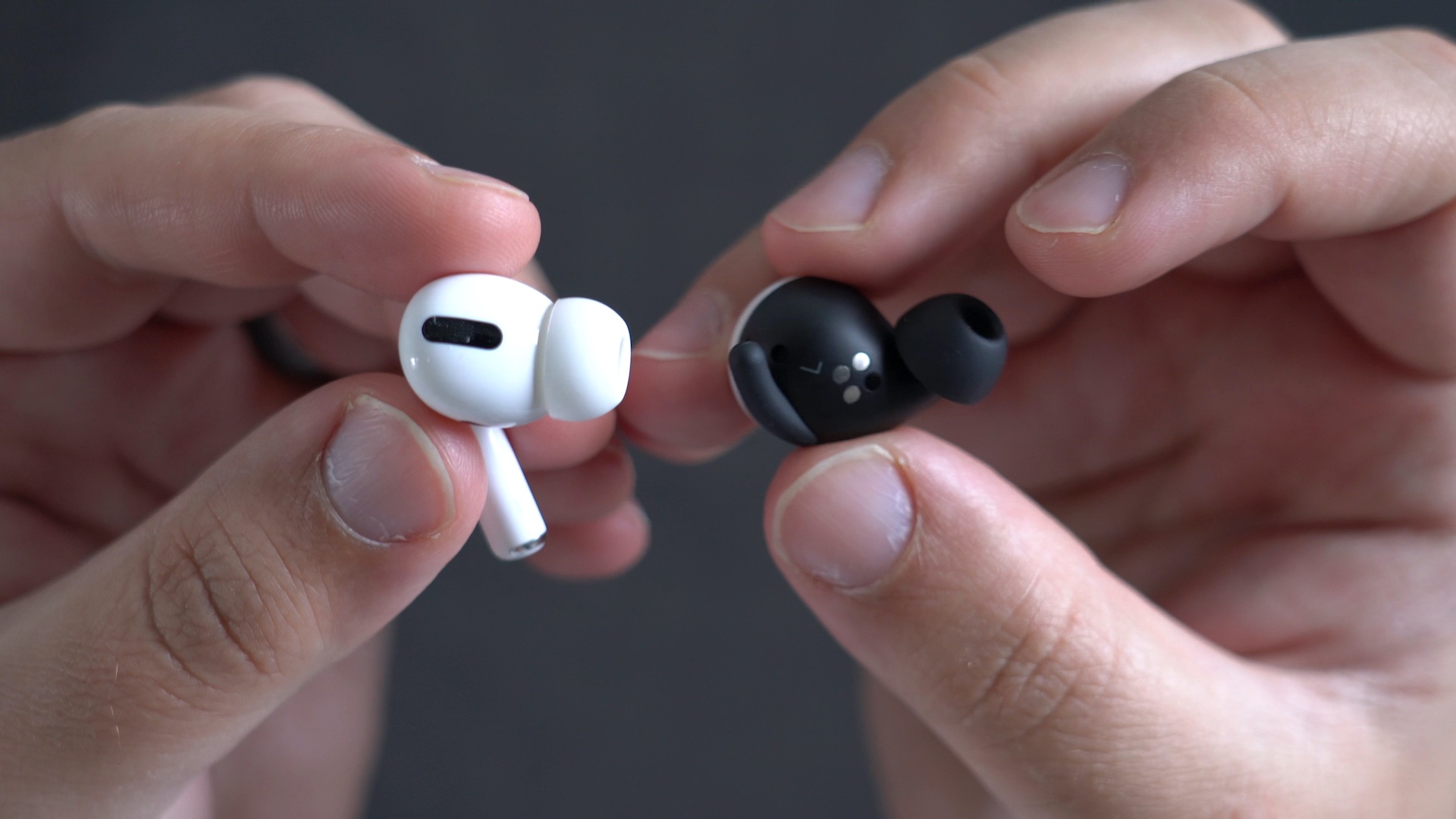 Google plans to soon launch the “Pixel Buds Pro,” a high-end version of its Pixel Buds line that it hopes will compete with the likes of Apple’s AirPods Pro and Samsung’s Galaxy Buds Pro.

Leaker Jon Prosser said in a tweet this week that the Pixel Buds Pro were slated to launch “soon,” and come in four colors: Real Red, Carbon, Limoncello, and Fog. While not disclosing a specific date, Prosser’s tweet comes just a week before Google plans to hold Google I/O, its version of Apple’s WWDC conference where it’s expected to announce a new low-end Pixel 6 and an all-new Pixel Watch.

Beyond the “Pro” name, rumors have yet to surface about what design and features the Pixel Buds Pro will include to rival Apple’s popular ‌AirPods Pro‌. The current Pixel Buds, the Pixel Buds A-Series, feature silicone ear-tips and cost $99 compared to the $249 for the ‌AirPods Pro‌ or $179 for the newest low-end AirPods 3. The A-Series buds, however, lack features typically attributed to a “Pro” earbud, such as Active Noise Cancelation.

In typical Google fashion, the Pixel Buds Pro can also be expected to feature the Google Assistant built-in with intelligent features, such as Adaptive Sound that adjusts volume level depending on your surroundings and touch controls. For a comparison of how Google’s previous-generation Pixel Buds stacks up to the ‌AirPods Pro‌, be sure to check out our video.