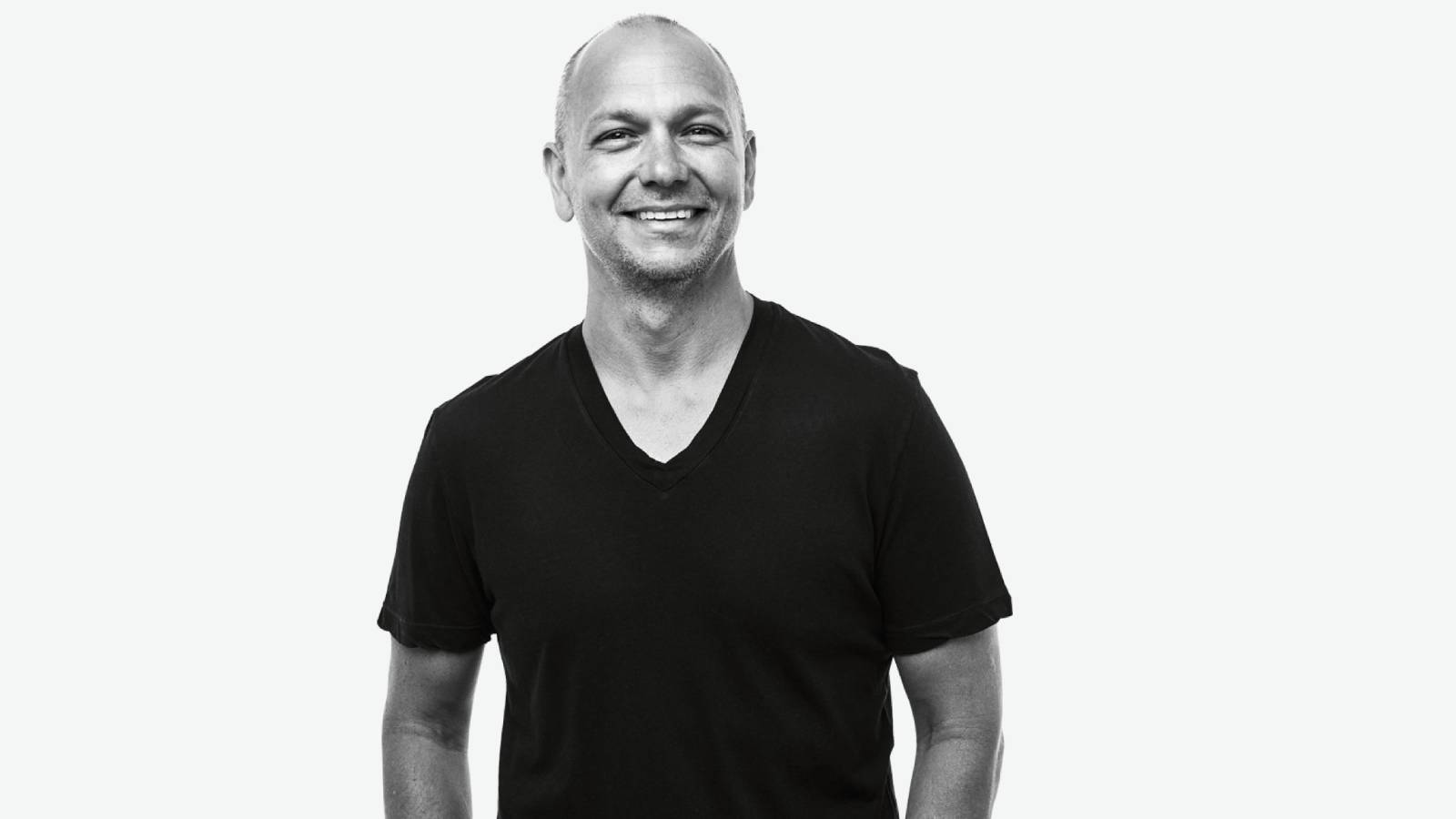 Coinciding with the release of his new book titled Build: An Unorthodox Guide to Making Things Worth Making, former Apple executive Tony Fadell went on the Decoder podcast with The Verge‘s editor-in-chief Nilay Patel to discuss cultural differences between Apple and Google, the early days of the iPhone and iPod, and other topics.

Fadell joined Apple in 2001 and led the teams that created the original iPod and iPhone. In 2010, he left Apple to cofound the company that created the Nest smart thermostat, and he now serves as the principal at an investment firm called Future Shape.

Reflecting on Google’s acquisition of Nest for $3.2 billion in 2014, Fadell said that Google was not as passionate as Apple was under Steve Jobs:They just saw it more as dollars, at least from the finance side. People inside the company were just like, “Oh, it’s yet another project we are trying.” At Apple, every single thing that was tried — at least under Steve — needed to ship because it was existential. You couldn’t not make the iPhone successful because you were cannibalizing the iPod business. It had to be successful, and everyone needed to be on it. If you were on something that was distracting from it, you needed to move to it and work on it.

That was not the culture at Google. Obviously they are successful, with many smart people, and that works for them. It is very different when you live and die each day by your vision, your mission, your dream. You do not want to just run to another project because it is just safe and easy; you are trying to do something hard. At that time, that was not how Google thought.

Fadell dismissed any notion that Apple is no longer innovative and said that the company simply takes its time to advance technologies. For example, after acquiring semiconductor firm P.A. Semi in 2008, Apple spent over a decade creating its own iPhone and iPad chips before announcing the Mac’s highly successful transition to Apple silicon in 2020.People are faulting them because they think there is not enough innovation. Well, you just said it: M1 processors. We didn’t start the M1 project, but we did start the Apple processor thing together when we bought P.A. Semi back around 2008. That was getting us on that path.

It takes years to be able to best the processor guys in the business, but they did it. To me, that is innovation. It is a lot of risk to make that switch over. Maybe they could have done it a little bit faster, but no one else did it. Now, everyone is trying to copy them and say, “We are going to make our own processors.”

Fadell also recounted the “war” at Apple during the iPhone’s creation:Jon Rubinstein [senior VP of the iPod division at Apple] and Steve Sakoman [hardware engineer and executive at Apple] at the time said, “Mac OS will never work on iPhone because it is too big. So we are going to go off and build a new team to make an embedded Linux version of this next generation thing.”

Then Avie Tevanian [chief software technology officer at Apple] said, “Oh, we are going to scale down Mac OS and make it work.” I sat there in the middle between Avie and Jon as they were doing their software things. I am here with the team, looking at building the iPhone hardware processor, and these two guys are going to war with each other.The full episode can be listened to on Apple Podcasts, with a transcript available at The Verge. Fadell’s book is available on Amazon and Apple Books.