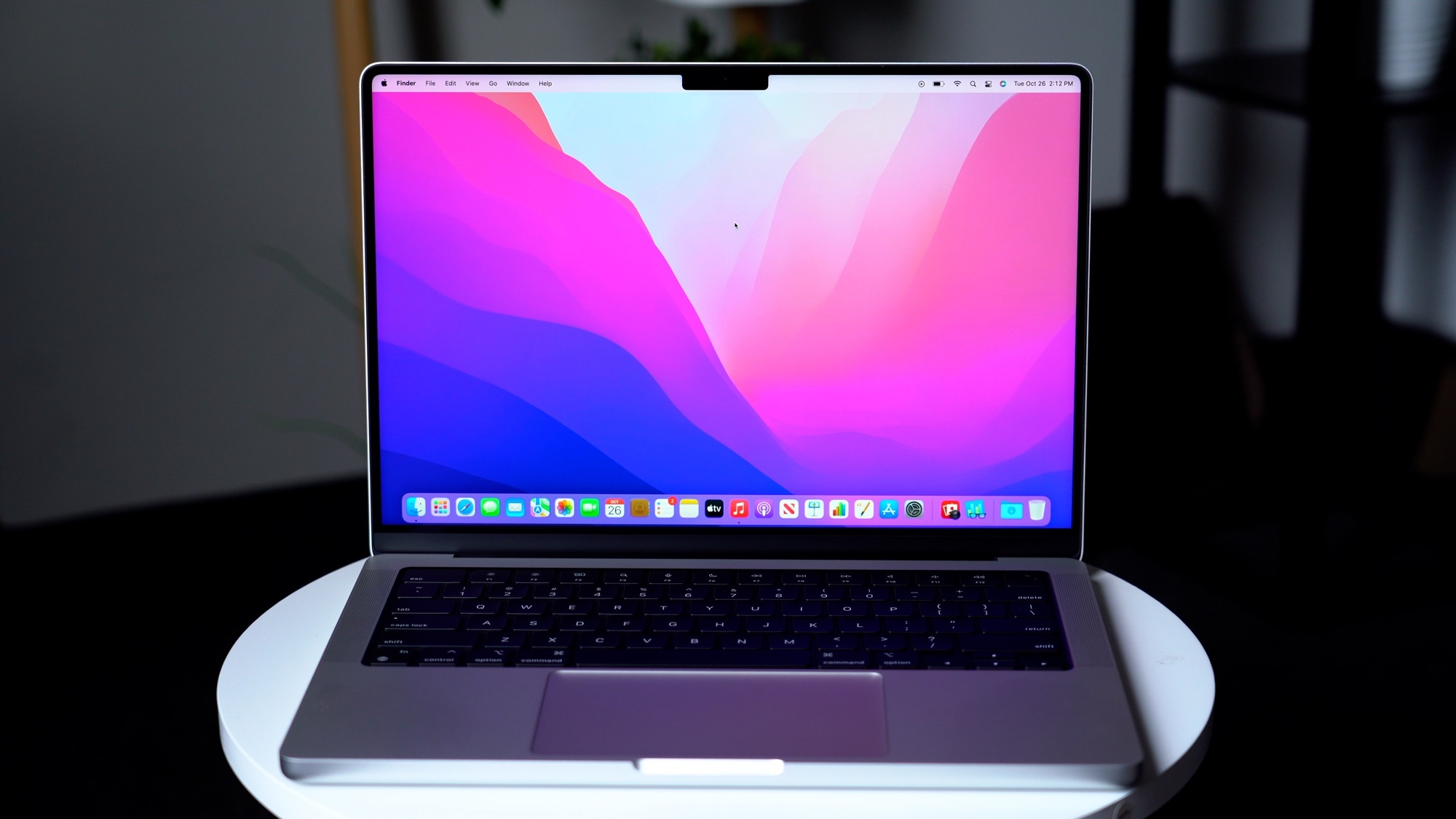 Apple supplier Quanta is gradually resuming its production of MacBooks at its Chinese plant following the easing of lockdowns in Shanghai, reports DigiTimes.

Order pull-ins are also said to be slowly turning strong at the production facility, according to supply chain sources, which should boost the availability of MacBook Pro models and shorten the extended delivery times that Apple customers have been experiencing in recent weeks.

Several MacRumors readers waiting on MacBook Pro models ordered in March and April had their shipments significantly delayed due to Apple’s supply issues. According to analyst Ming-Chi Kuo, Quanta is the sole supplier of high-end MacBook Pros, which have seen delivery times increase by three to five weeks since the China lockdowns. Some MacBook Pro configurations currently are not available for delivery until late June running into early July.

Despite the gradual resumption of MacBook Pro production, supply issues are expected to impact product sales in the third quarter of 2022. Apple last week said that lockdown disruptions in China and silicon shortages will continue to make it difficult to make enough product to satisfy strong consumer demand, and this will ultimately affect Apple’s June quarter revenue.