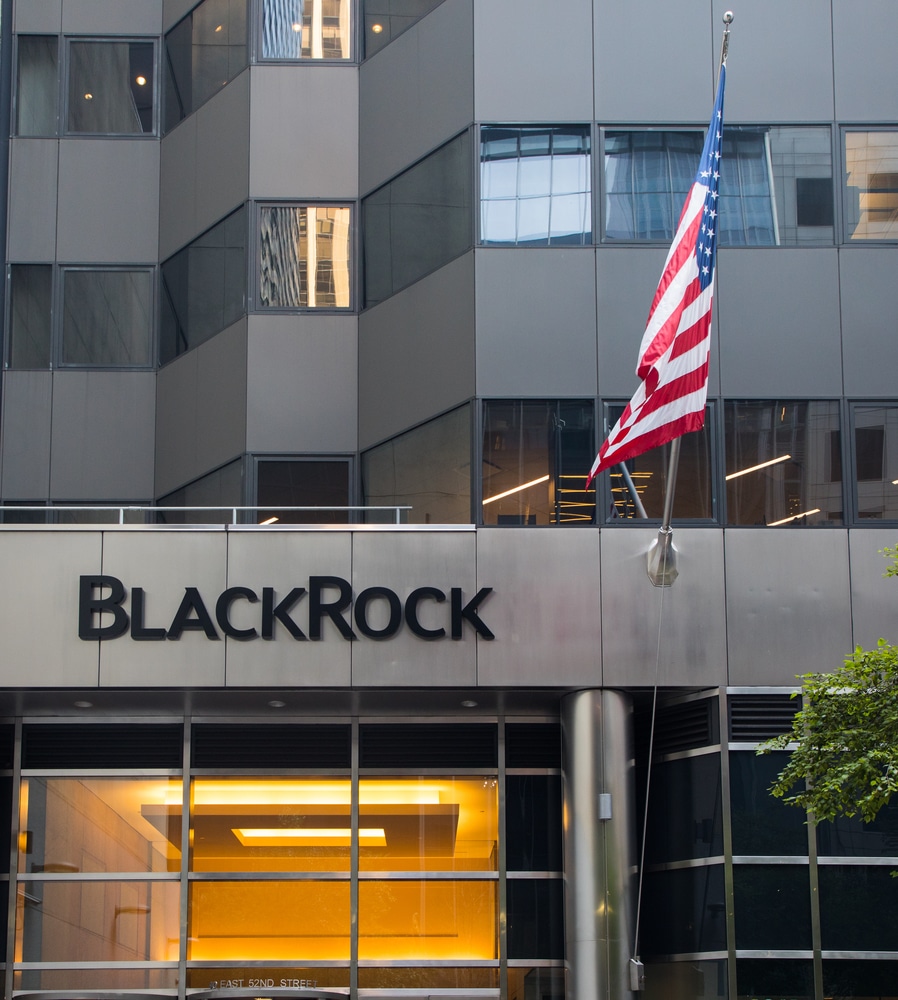 The new product, in BlackRock’s words, seeks exposure to global companies at the forefront of development, innovation, and utilization of blockchain and crypto technologies. The ETF won’t be investing directly in cryptocurrencies.

The ETF, which will be added to BlackRock’s megatrends product suite, is debuting alongside its other new product, the iShares Emergent Food and AgTech, focused on food and agriculture.

“The expansion of our megatrends line-up today reflects the power of the millennial and rise of the self-directed investor, whose buying habits have reshaped mainstream consumer behaviours, and in turn, the companies in which they invest,” said Rachel Aguirre, Head of U.S. iShares Product at BlackRock. “We believe the moment is now to embrace these forward-looking investment themes before the market recognizes their full potential.”

BlackRock’s new ETF comes as Fidelity also races to introduce crypto-focused ETFs. Last week, Fidelity released ETFs for its Fidelity Crypto Industry and Digital Payments Index (FDIG), and its Fidelity Metaverse Index (FMET). Fidelity’s FDIG product is vaguely similar to Blackrock’s blockchain ETF in that it seeks to reflect the performance of the global ecosystem of companies related to cryptocurrency, blockchain technology, and digital payment processing. Its metaverse ETF seeks to reflect the performance of companies that develop, manufacture, distribute, or sell products and services that enable the establishment of the metaverse.

BlackRock released a paper alongside its ETF launch, highlighting factors that it sees as upcoming “permanent” changes to market economies, including the proliferation of blockchain technology.

“Digitization has transformed nearly every facet of consumerism,” the report states.

“The way we watch television or decide what to eat for lunch is starkly different than pre-smartphone days. Yet, marketplaces themselves have not changed course: suppliers and platforms have steadily increased their power over personal data, economic rent, and financial access.

With blockchain technology, consumers are acquiring independence not historically afforded by marketplace dynamics: crypto assets empower users by offering financial inclusion to the unbanked and allow users to regain control over the $150 billion annual market for their personal data.”