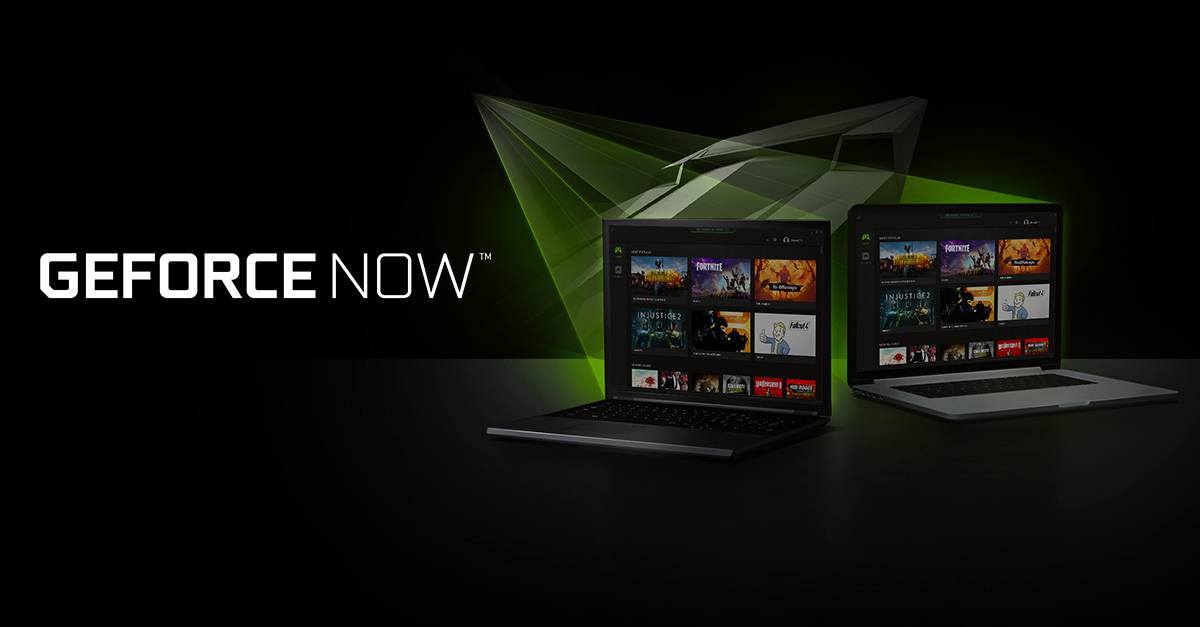 Native support for Apple silicon Macs will require version 2.0.40 of GeForce NOW, which should be rolling out soon. The update will also make it easier to discover new games to play in the app with an added “Genre” row at the bottom of the “Games” menu, and adds server-side rendering frame rates to the Streaming Statistics Overlay.

On the Mac, GeForce NOW is available on the web and as an app. The cross-platform, subscription-based service allows users to stream hundreds of games across multiple devices, including Fortnite. Pricing is set at $9.99 per month in the United States.