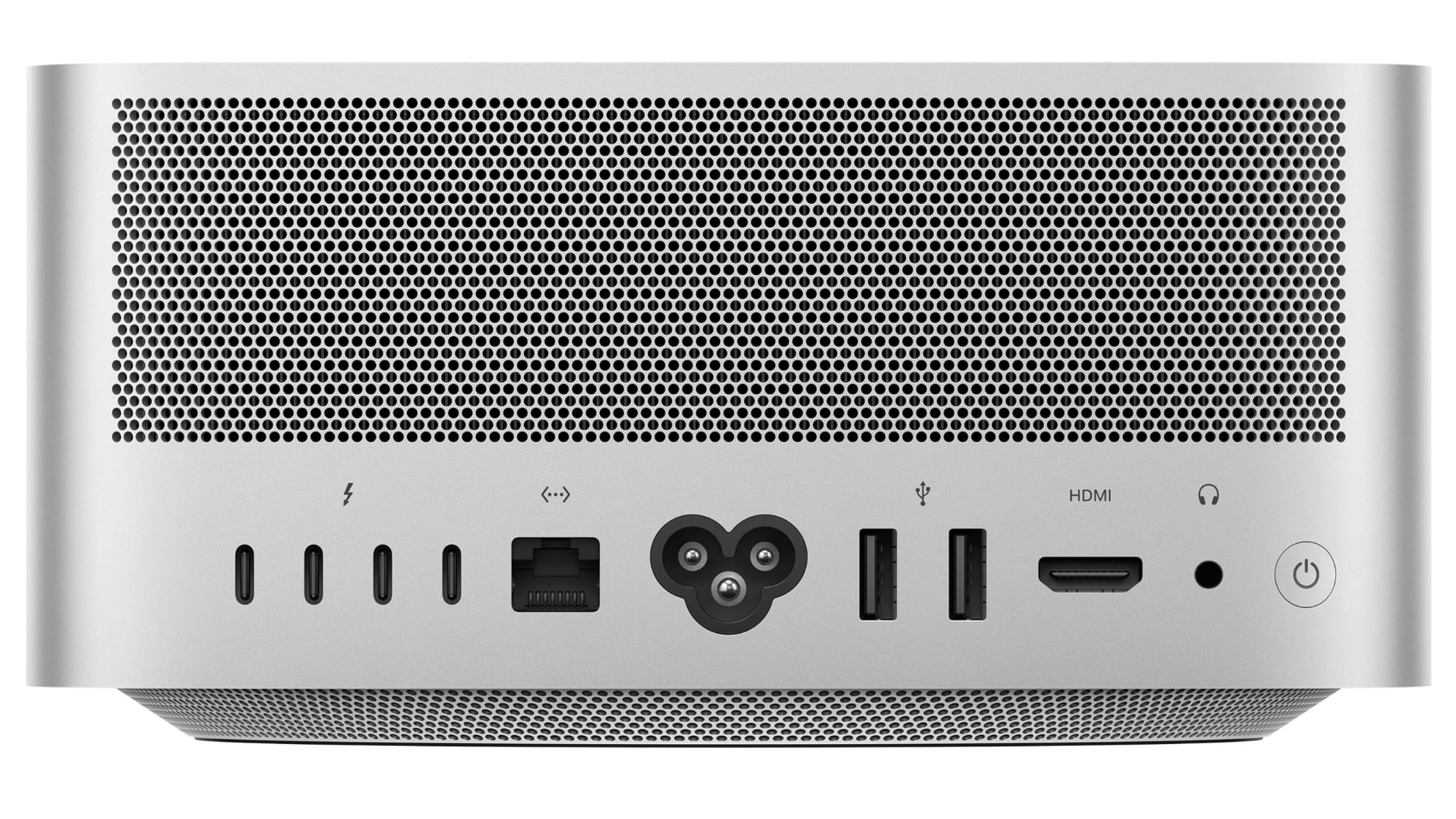 Some Mac Studio owners have noticed that their machines are making a high-pitched “whining” sound that appears to be coming from the fan. There are pages of complaints on the MacRumors forums about the issue, and it seems to be affecting a number of users.

Most of the complaints are coming from ‌Mac Studio‌ owners who opted for the M1 Max ‌Mac Studio‌ rather than the Ultra version, which is not a surprise as the two machines have different thermal setups.

Users who are experiencing issues have described the noise as a high-frequency sound that is difficult to ignore, and it is in addition to the standard fan noise. From MacRumors reader sunsetblvd:Hi, I’ve been following this thread and wanted to share my experience with the Mac Studio. I ordered the M1 Max version with 32 Core GPU and 64 GB Ram. After a week or two I started noticing a high pitched whining sound. The ordinary fan noise was audible but not disturbingly so. The high pitched sound was sth I couldn’t ignore. I have a relatively quite working space and the sound kept being distractive. I decided to take my studio to the apple store after contacting apple support and trying a bunch of software fixes like reinstalling the os. After a day of inspection the tech guy at the apple store claimed it was just normal fan noise within the expected range of noises and said they couldn’t do anything about it. Disappointed I called apple support again and they agreed to send me a replacement, which I am currently waiting for.There are a wide range of complaints, but all of them seem to describe the same general noise. From MacRumors reader h43m:Just unboxed my Mac Studio with M1max (64GB RAM, 32 Cores GPU, 1TB SSD). There is definitely an annoying noise at exactly 2120hz (I compared it using a sinus wave generator). I am pretty sure this comes from the fan and is not a coil whine, since the frequency changes when the fan speed changes. Definitely not acceptable for a product with this price tag…The ‌M1 Max‌ and M1 Ultra have different heatsinks, which explains why one machine is experiencing issues while the other is not. The ‌M1 Ultra‌ is equipped with a much larger copper heatsink, that likely prevents the fan from kicking on as often, and there also appears to be a problem with the ‌M1 Max‌ setup that causes the whine.

It is worth noting that not all ‌M1 Max‌ ‌Mac Studio‌ models appear to be experiencing this problem, as some people have said that they do not hear an unusual sound beyond the standard quiet fan noise. There are also some complaints just about the level of the fan noise alone without the whine, but many of the people who are unhappy with their machines seem to be experiencing the high-pitched sound rather than the typical fan noise.

‌Mac Studio‌ buyers who are within their two week return period can get a replacement from Apple, but there are reports that replacement machines have seen the same issue. It is not clear if this is something that can be addressed in a software update or if it’s a hardware issue that Apple is dealing with.

Have you noticed a high-pitched whine from your ‌Mac Studio‌? Let us know in the comments.