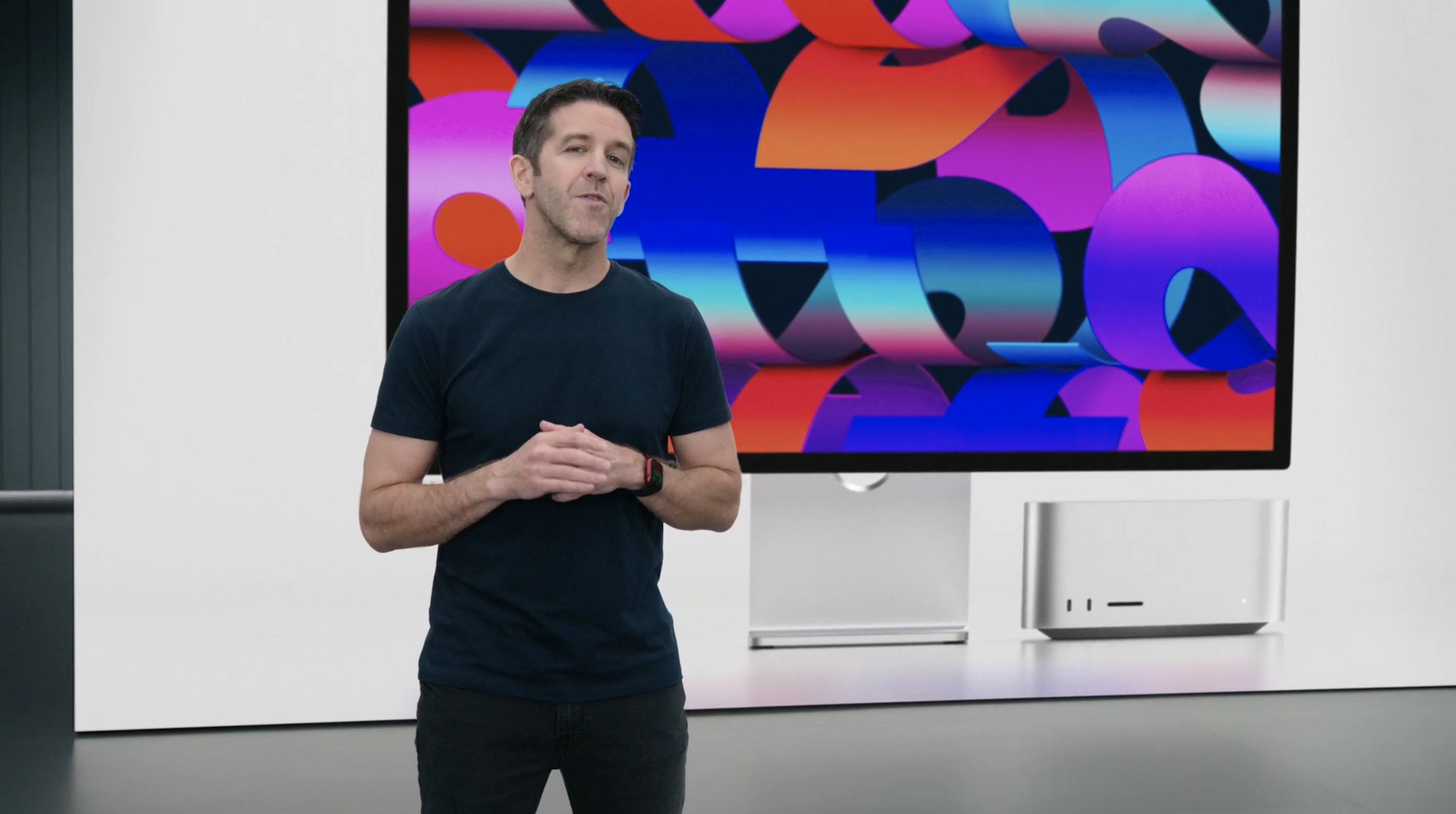 Apple is set to report financial results for the second quarter of the 2022 fiscal year later today, and Wall Street is expecting record-breaking figures.

On average, analysts forecast that Apple will set a new March quarter record for the company with revenue of $93.9 billion, according to Yahoo Finance. This revenue growth is expected to come from the iPhone, Mac, Services, and Wearables, while iPad revenue is expected to be relatively flat, according to estimates compiled by Philip Elmer-DeWitt.

2018: $61.1 billionApple’s second quarter ran from December 26 through March 26, according to the company’s fiscal calendar. During this period, Apple launched its all-new Mac Studio desktop computer and Studio Display, the third-generation iPhone SE, the fifth-generation iPad Air, and new green color options for the iPhone 13 and iPhone 13 Pro.