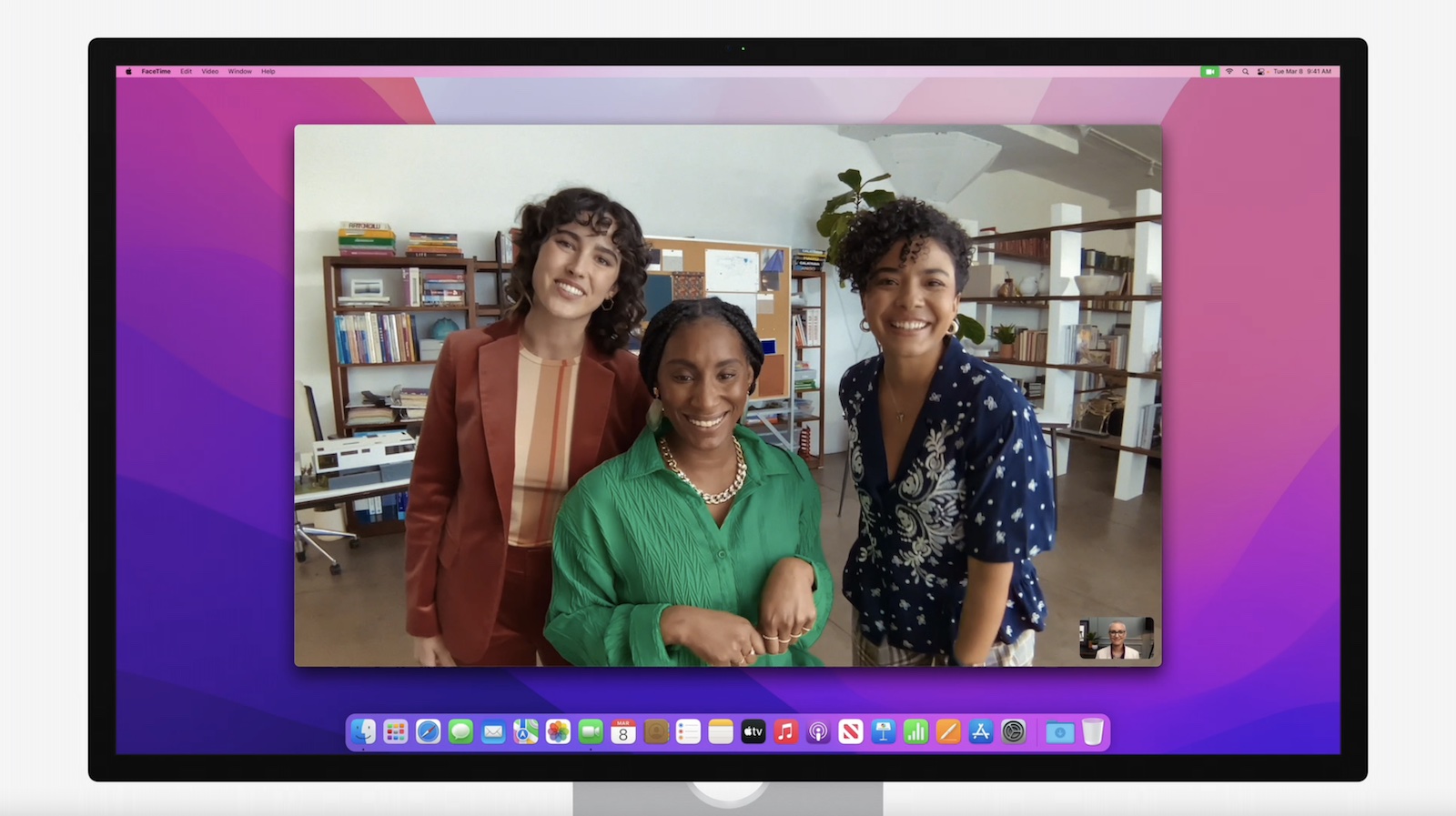 Alongside betas of iOS 15.5, iPadOS 15.5, and macOS Monterey 12.4, Apple today released a beta version of new 15.5 firmware designed for the Studio Display.

Apple in March promised a firmware fix for the Studio Display to address an issue with the webcam, and according to an Apple spokesperson that spoke to The Verge, the firmware beta released today does indeed fix the webcam problem.

The Studio Display is equipped with a 12-megapixel Ultra Wide camera that supports Center Stage, but Studio Display reviewers and owners have discovered that the camera consistently produces grainy, washed-out images, which Apple has said is the result of an issue causing the system to not behave as expected. The firmware brings updated “camera tuning, improved noise reduction, contrast, and framing.”

All Studio Display models are able to receive over-the-air firmware updates, but this firmware update is limited to Macs that are running the ‌macOS Monterey‌ 12.4 beta at the current time. After installing the macOS 12.4 beta, Studio Display owners can go to System Preferences > Software Update to install the firmware.