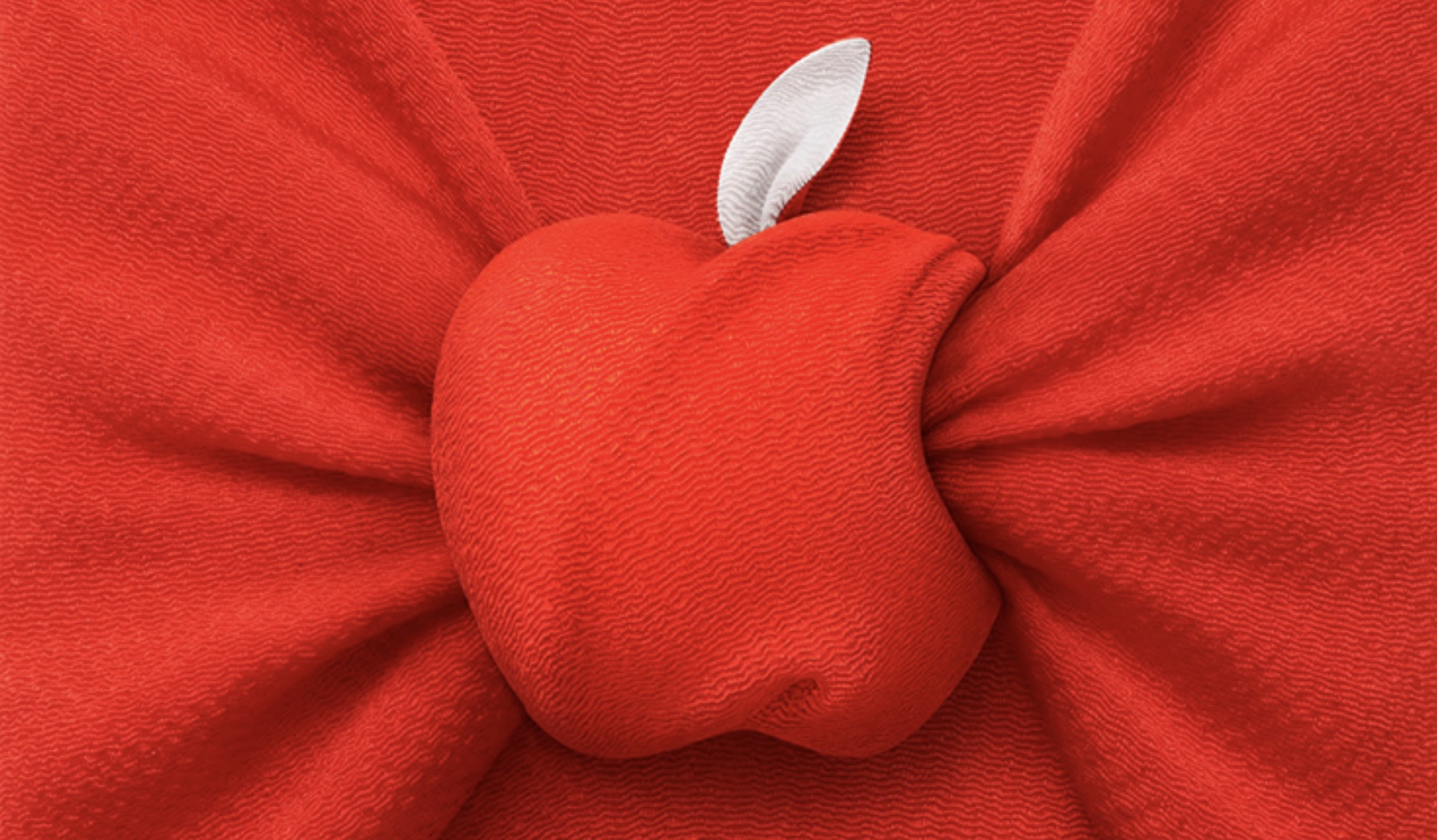 Apple today hit back at a report from the Japanese government indicating that the company could be hit with new regulation to ensure fair competition in the smartphone operating system market, The Japan Times reports.

The Japanese government’s interim report expressed concern over Apple and Google’s control of the smartphone operating system market, particularly with regards to pre-installed browser apps, and warned that their policies can damage app providers and businesses. It proposed the introduction of new rules to ban companies from limiting the ability of users to make decisions about how they want to use their devices, with the added benefit of enhancing competition in the market.

The report also took issue with the 15 to 30 percent commission that developers have to pay to Apple for apps and in-app purchases, and the fact that they can only distribute through Apple’s own App Store. As a result, it called for OS providers to allow users to be able to utilize third-party app stores and for companies to disclose thorough information about their systems.

The proposed changes aim to “realize fair and equal competition,” according to Chief Cabinet Secretary Hirokazu Matsuno. Apple said in a statement “We respectfully disagree with a number of conclusions” in the Japanese government’s report, and that it is facing “intense competition in every segment.” Apple added that it will continue to “engage constructively with the Japanese government.”

The Japanese government will reportedly gather opinions from the public and hold further discussions before compiling a final report on the matter. Even more invasive challenges to Apple’s platforms and services are underway in the European Union, where the proposed Digital Markets Act looks to force major changes to the ‌App Store‌, Messages, FaceTime, third-party browsers, and Siri.