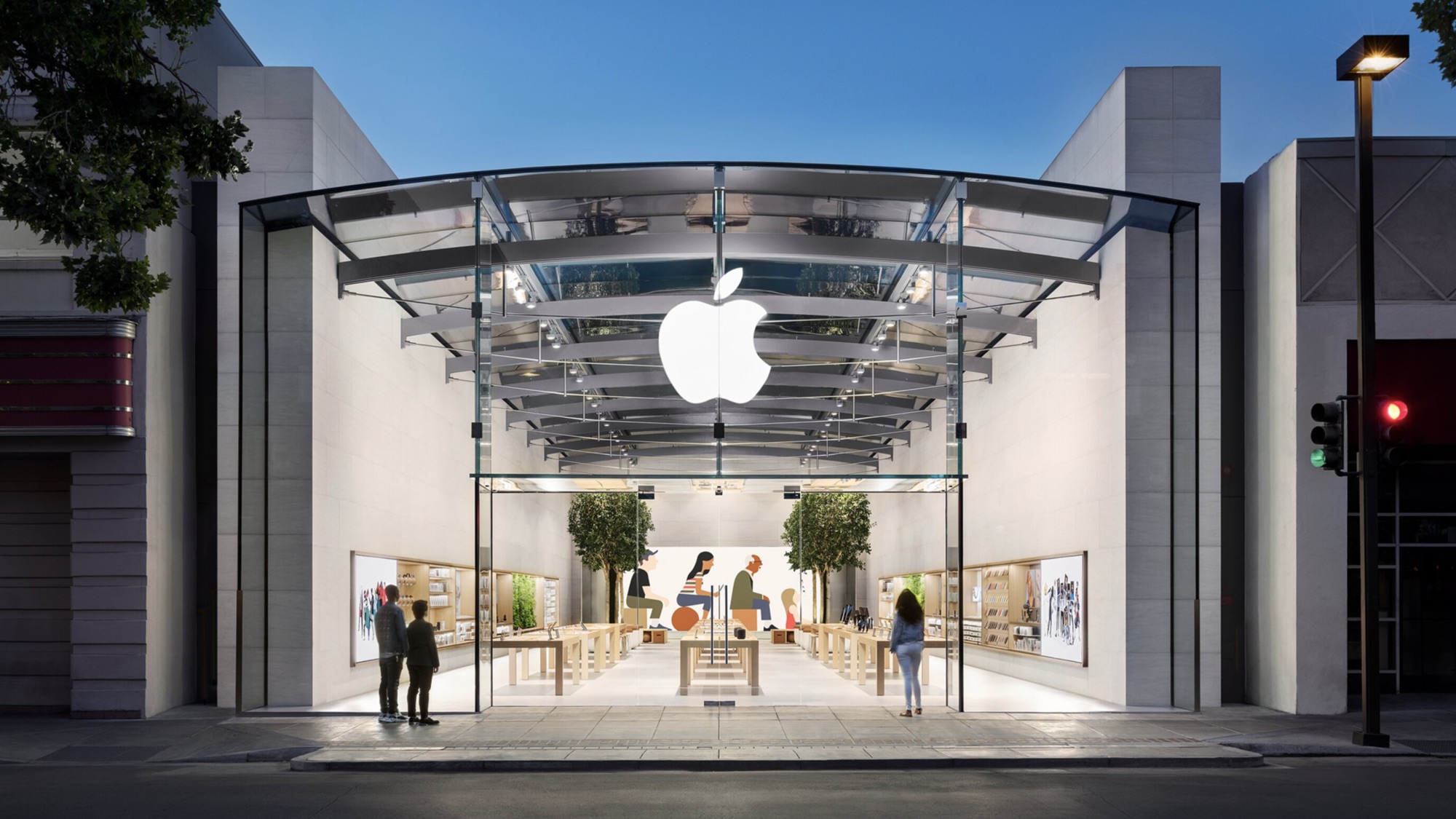 Apple has slowed down on filling technical support or “Genius” roles at some of its retail stores, according to a report from Bloomberg. Employees at some locations have been informed that Genius positions will not be filled after the departures of people who previously filled those roles.

Bloomberg cites reports from several retail workers, who have suggested that Apple’s lack of hiring could be for cost-cutting reasons or to decrease the number of employees at stores that are no longer seeing the same number of customers after the pandemic.

Apple has not laid off any workers nor is there an overall hiring freeze, but Apple has allegedly retracted verbal job offers for Genius roles in some situations in addition to halting hiring.

Despite these reports, there are still Genius roles advertised on Apple’s website, and Apple has declined to comment on the situation.