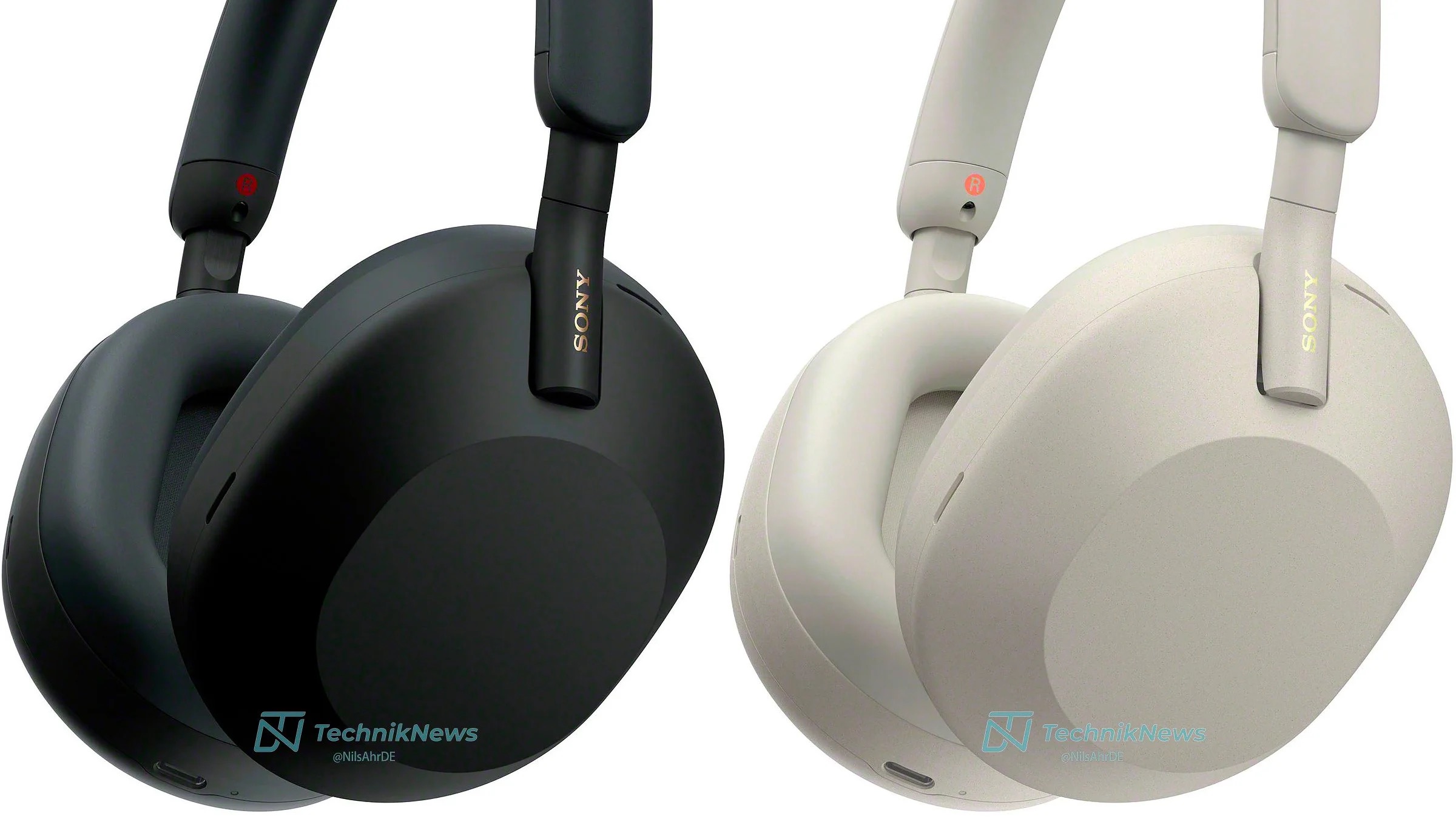 When it comes to wireless noise-canceling audio, Sony’s existing flagship WH-1000MX4 headphones are among the best on the market and arguably the biggest rival of AirPods Max, so what Sony has next up its sleeve naturally garners interest among Apple users.

According to an anonymous retail source who spoke to Germany-based TechnikNews, the successor to Sony’s WH-1000XM4 will sport a redesign that includes thinner hinged arms connecting the earcups to a narrower headband, reminiscent of the Bose 700. This has also led to speculation that the redesigned headband is metal rather than plastic.

The ear cup padding appears to be more substantial, but Sony has seemingly ditched the collapsible foldaway mechanism that tucked one cup inside the other, although as The Verge notes, the case doesn’t look likely to take up much more space when stowed away.

According to the retail source, the WH-1000XM5 will have a battery life of up to 40 hours with active noise cancelation on, which is 10 hours longer than the XM4’s. Total charging time is said to be 3.5 hours over USB-C, which is about 30 minutes longer than the current generation.

The three microphones have reportedly been repositioned, and an NC/Ambient button replaces the “Custom” one found on the XM4’s, although the button is likely to remain reprogrammable to activate voice assistants and the like. These cans are also said to have an additional ANC processor and a new sound driver, suggesting improved noise-canceling and sonics, but details are scant on that front.

The release date of the XM5 headphones is still unknown, but they did appear in FCC documents a few months ago, so they’re likely to arrive sometime this year. Until then, the $349 XM4’s remain very popular with Apple users who are unhappy with the relative heaviness and high price of the $549 ‌AirPods Max‌.

There are currently no rumors suggesting a new version of ‌AirPods Max‌ could come in the near future, yet it’s worth noting that Apple reportedly removed several features from the originals like interchangeable headbands and a more affordable sport option, so these could always appear in a future model. Apple could also add support for lossless Apple Music playback, which would require a new audio protocol with higher bandwidth than Bluetooth provides.