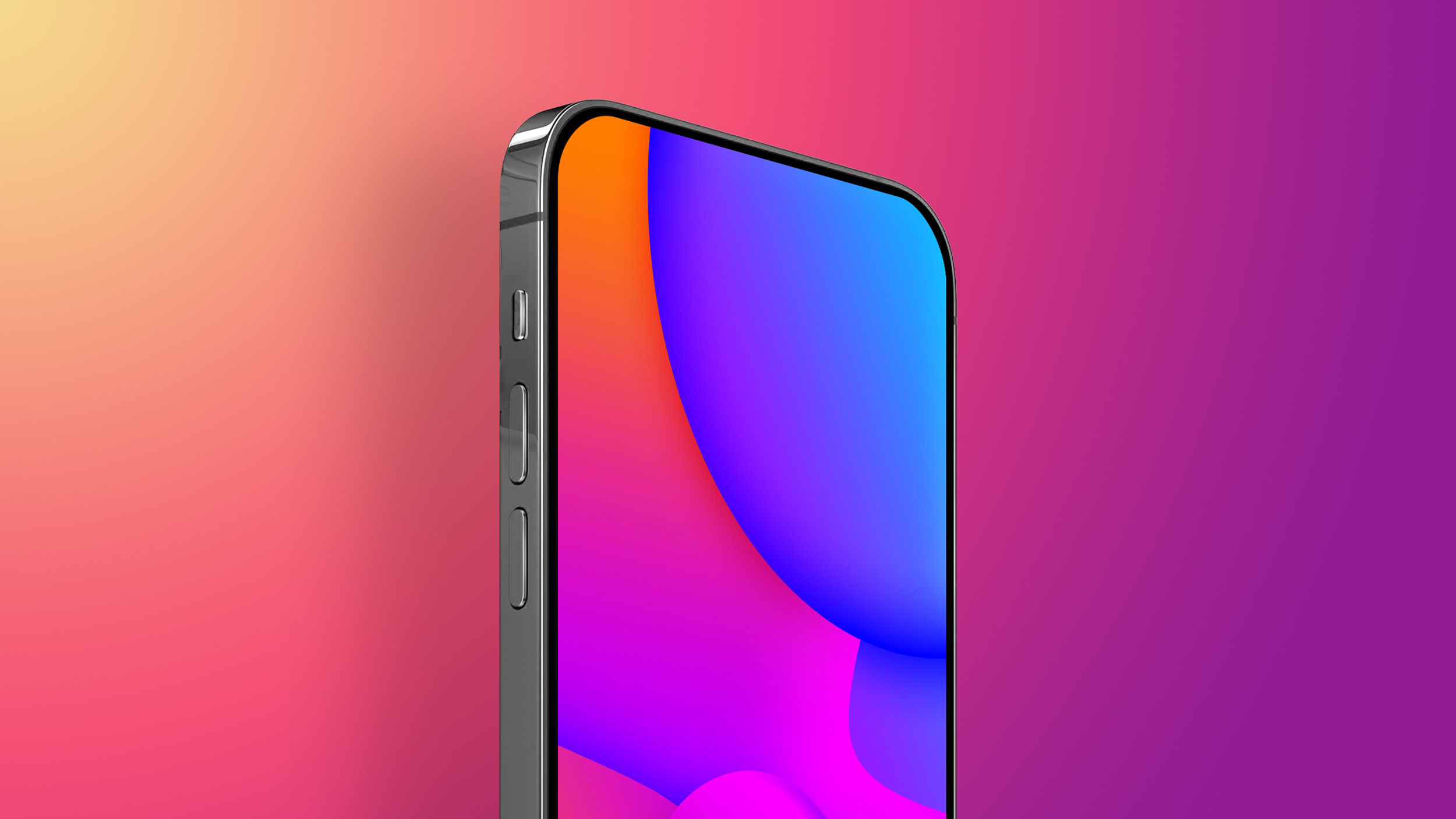 Apple could launch its first full-screen smartphone in 2024, with the “iPhone 16 Pro” potentially the first Apple device to feature under-display Face ID and an under-screen front camera, analyst Ming-Chi Kuo said in a tweet today.

I think the real full-screen iPhone will come in 2024. High-end iPhones in 2024 would adopt an under-display front camera alongside the under-display Face ID. A low-light condition is detrimental to front camera quality, and ISP & algorithm are critical for quality improvements.Kuo’s comments build on his previous prediction that an iPhone with under-screen Touch ID no longer features in Apple’s short-term plans. Indeed, Kuo’s latest tweet links to a previous one in which he agreed with display analyst Ross Young’s claim that under-screen Face ID is coming to the iPhone 16, while Touch ID isn’t.

In his earlier tweet, Kuo suggested that Apple’s roadmap for adopting under-display Face ID in 2024 was “less of a technical issue” and more likely a marketing decision, but his latest thoughts on the matter appear to suggest that current hardware and software limitations could also be a factor as Apple works to perfect under-screen technology.

This year’s high-end ‌‌iPhone‌‌ 14 models are expected to ditch the notch, replacing it with a pill-shaped cutout and hole-punch camera. Where Apple goes from there is unclear, but a rumor in 2019 claimed Apple has prototyped at least one iPhone with an edge-to-edge screen, with the TrueDepth camera sensors for Face ID instead housed in the thin bezel above the display.

This article, “Kuo: 2024 iPhone Could Be All-Screen With Face ID and Camera Under Display” first appeared on MacRumors.com