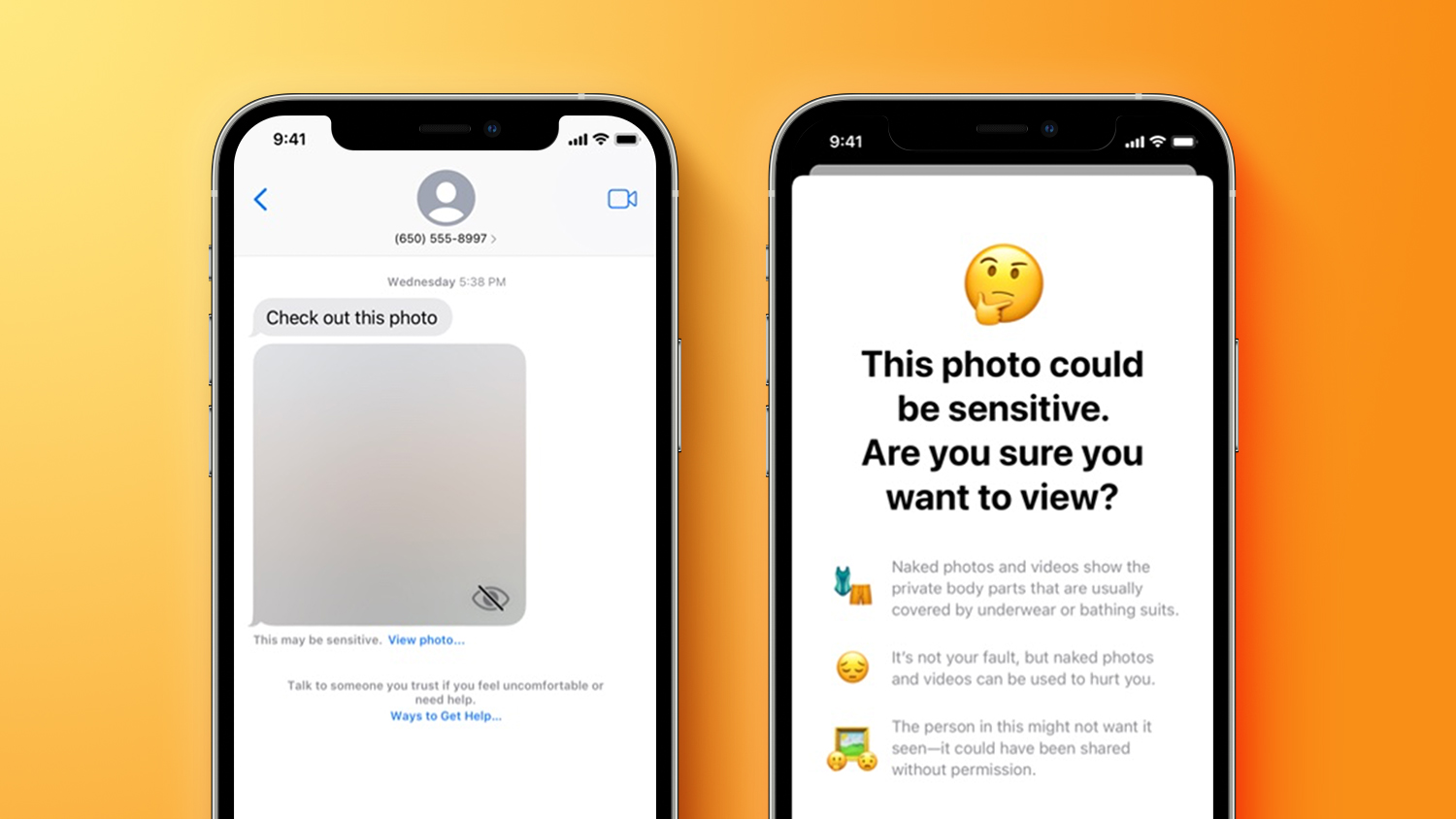 Communication Safety in Messages is designed to scan incoming and outgoing iMessage images on children’s devices for nudity and warn them that such photos might be harmful. If nudity is detected in a photo that’s received by a child, the photo will be blurred and the child will be provided with resources from child safety groups. Nudity in a photo sent by a child will trigger a warning encouraging the child not to send the image.

Communication Safety is opt-in, privacy-focused, and must be enabled by parents. It is limited to the accounts of children, with detection done on-device, and it is not related to the anti-CSAM functionality that Apple has in development and may release in the future.

We have a full guide on Communication Safety in Messages that walks through exactly how it works, where it’s used, Apple’s privacy features, and more.