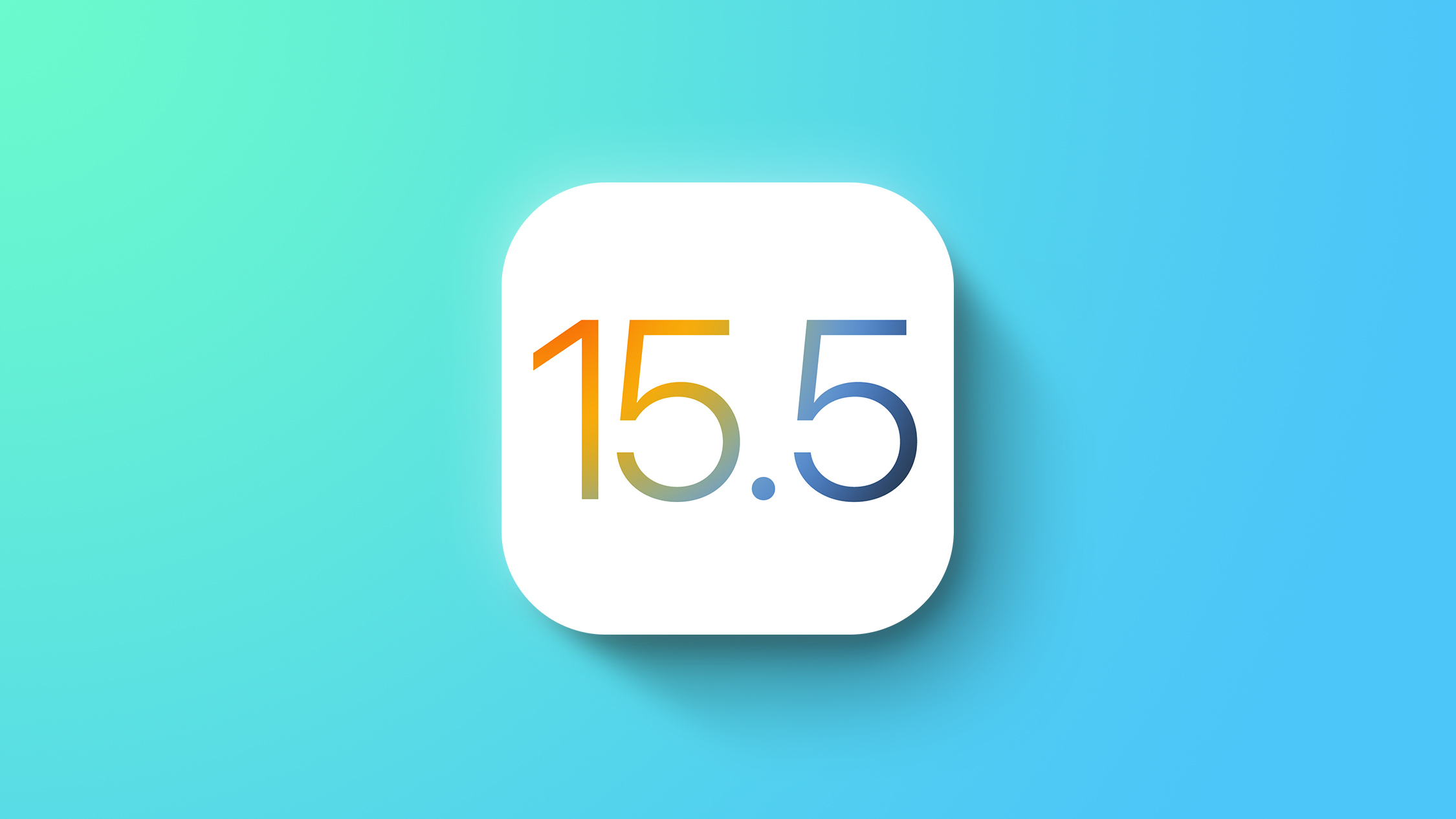 The iOS and iPadOS 15.5 betas can be downloaded over the air after the proper profile from Apple’s public beta testing website has been installed on an iPhone or iPad.

iOS 15.5 and iPadOS 15.5 are minor updates compared to prior iOS 15 point releases, and there are a limited number of changes. Apple may be releasing an Apple Classical app at some point in the near future and there are references to it in the beta, but it is not yet available.

There are also minor changes to Apple Pay Cash, with Apple adding Request and Send options, and Apple is making some changes to the iTunes Pass that used to be available in the Wallet app. We have a complete list of changes in our iOS 15.5 guide.