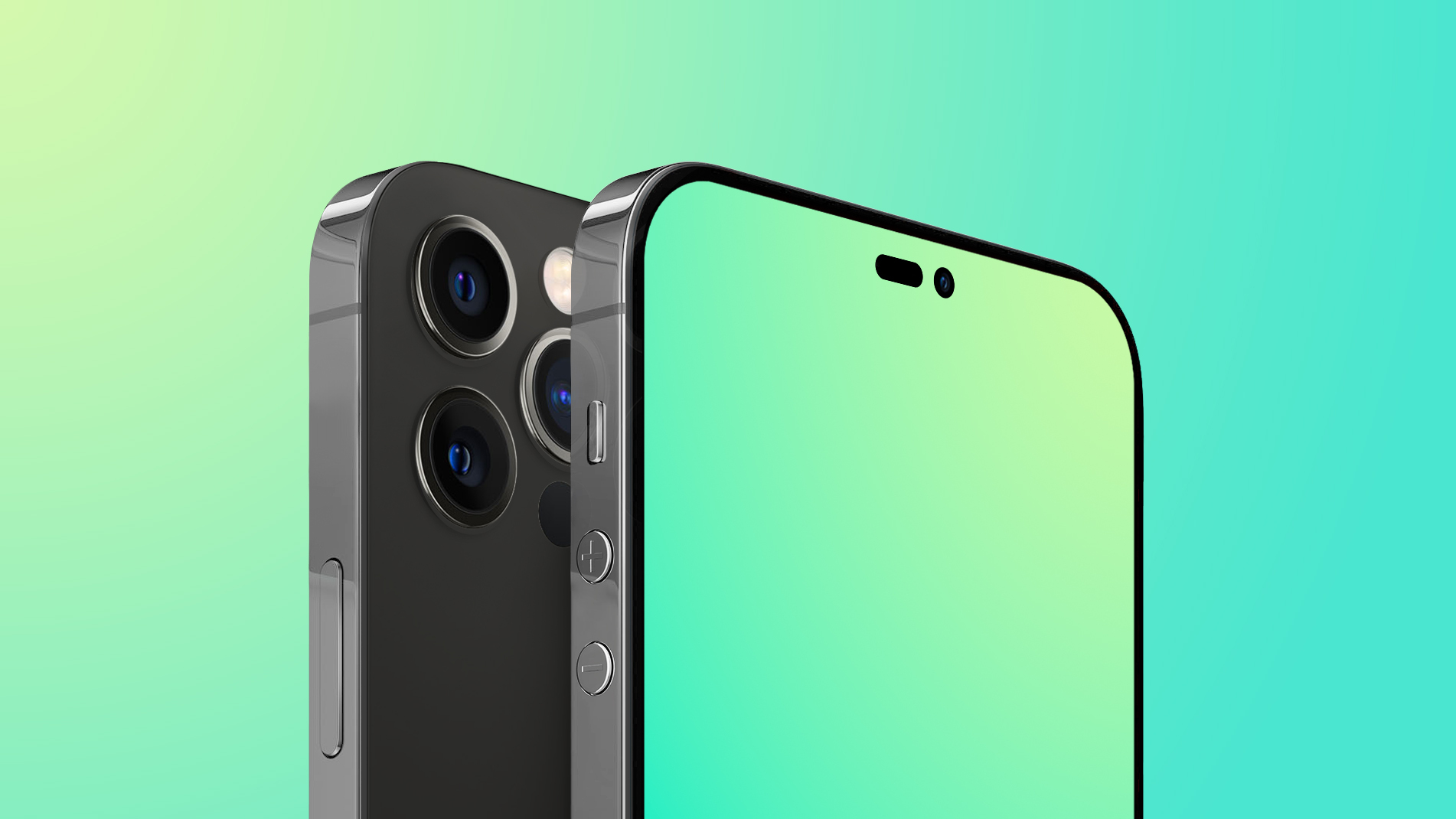 All four iPhone 14 models that are expected to launch later this year will likely feature an upgraded front camera with autofocus and a wider ƒ/1.9 aperture, well-known Apple analyst Ming-Chi Kuo said in a tweet today.

The wider aperture would allow more light to pass through the lens and reach the front camera’s sensor on iPhone 14 models. Kuo said these camera upgrades could result in an improved depth-of-field effect for Portrait mode photos and videos, while autofocus can enhance focus during FaceTime and Zoom video calls. By comparison, the front camera on all iPhone 13 models has fixed focus and an ƒ/2.2 aperture.

Kuo has previously claimed that the iPhone 14 Pro and iPhone 14 Pro Max in particular will also feature an upgraded rear camera system with a 48-megapixel Wide lens that will enable 8K video recording, up from 4K currently.

(2/2)
AF support and a lower f-number can provide a better shallow depth-of-field effect for selfie/portrait mode. In addition, AF can also enhance the focus effect for FaceTime/video call/live streaming.

Apple is expected to introduce the iPhone 14, iPhone 14 Max, iPhone 14 Pro, and iPhone 14 Pro Max around September as usual. For more rumors about these devices, including other features that are expected, read our iPhone 14 roundup.