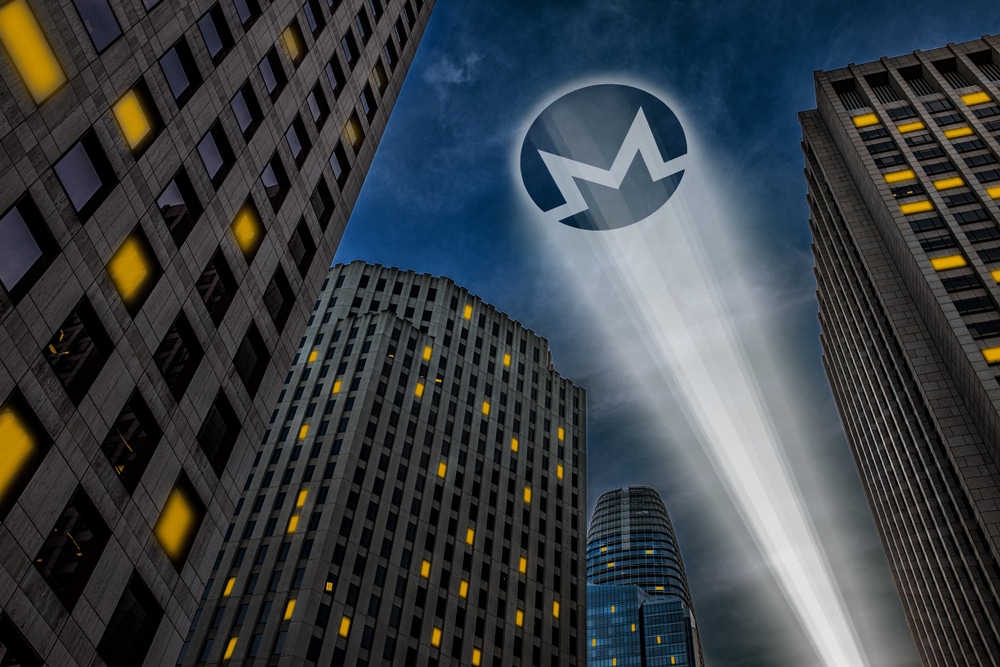 Supporters of OG privacy coin Monero (XMR) claim that crypto exchanges are not being honest about the amount of XMR in their reserves.

Proponents of Monero point to centralized exchanges, specifically Binance, Huobi, and Poloniex, as being guilty of suppressing the price of XMR by allowing trading volumes that far exceed the coins they have on hand. To call them out, “Monero bros” are advocating for a mass withdrawal of XMR.

Looking more and more like exchanges are paper trading #Monero and lying about how much they have to customers.

Opt out, get those keys off exchanges and actually own your $XMR:https://t.co/L9dCWRk4Na https://t.co/wqyfh84SEN

“April 18th. We’re withdrawing XMR from exchanges. Any exchange that hasn’t disabled withdraws (which many of them have already), we’re pulling our funds.

‘What is, this WSB meets Monero?’ you might ask. Yes indeed, and here’s why:

Monero’s obfuscated ledger has enabled a number of exchanges to misrepresent their reserves, and sell XMR that they don’t actually have, knowing that all too many of us will never withdraw, and no one can see on-chain the evidence of their misdeeds.

Well that all changes in 4 days. We’re busy pulling liquidity off exchanges, to force the issue. Already a number of exchanges have frozen XMR withdraws.

“What better way to celebrate the birth of true digital cash than to coordinate a centralized exchange Monero bank run!!!”

“Deposits and withdrawals will remain disabled as we work to find, test, and audit a solution,” Poloniex said.

“Is the upcoming planned Monero bank-run causing exchanges to put in measures to prevent themselves from being exposed as insolvent?”

Monero, originally a fork of Bytecoin, uses zero-knowledge (ZK) proofs, and unlike other privacy coins like ZCash (ZEC), privacy comes by default instead of optional. XMR, currently trading at $238, is up nearly 80% since late January, significantly outperforming most major cryptocurrencies, including Bitcoin and Ethereum.